We are in front of the model that changed the rules of the game, the one that his Airness Michael Jordan himself loves more than any other: the Air Jordan 11. Tinker Hatfield designed it when Jordan was playing baseball but made it with a basketball sole anyway, because he wanted to see it on the hardwood court. When MJ decided to return to basketball, he was so impressed with this model that he wanted to wear it even if it was still a sample. This model is made unique by the carbon fiber plate, partially visible on the internal midsole, but above all by the use of patent leather on the mudguard, an element of uniqueness that elevates the shoe to a status of superior elegance. As if that wasn't enough, it's also the model that MJ wore to defeat the Monstars in the legendary movie Space Jam. 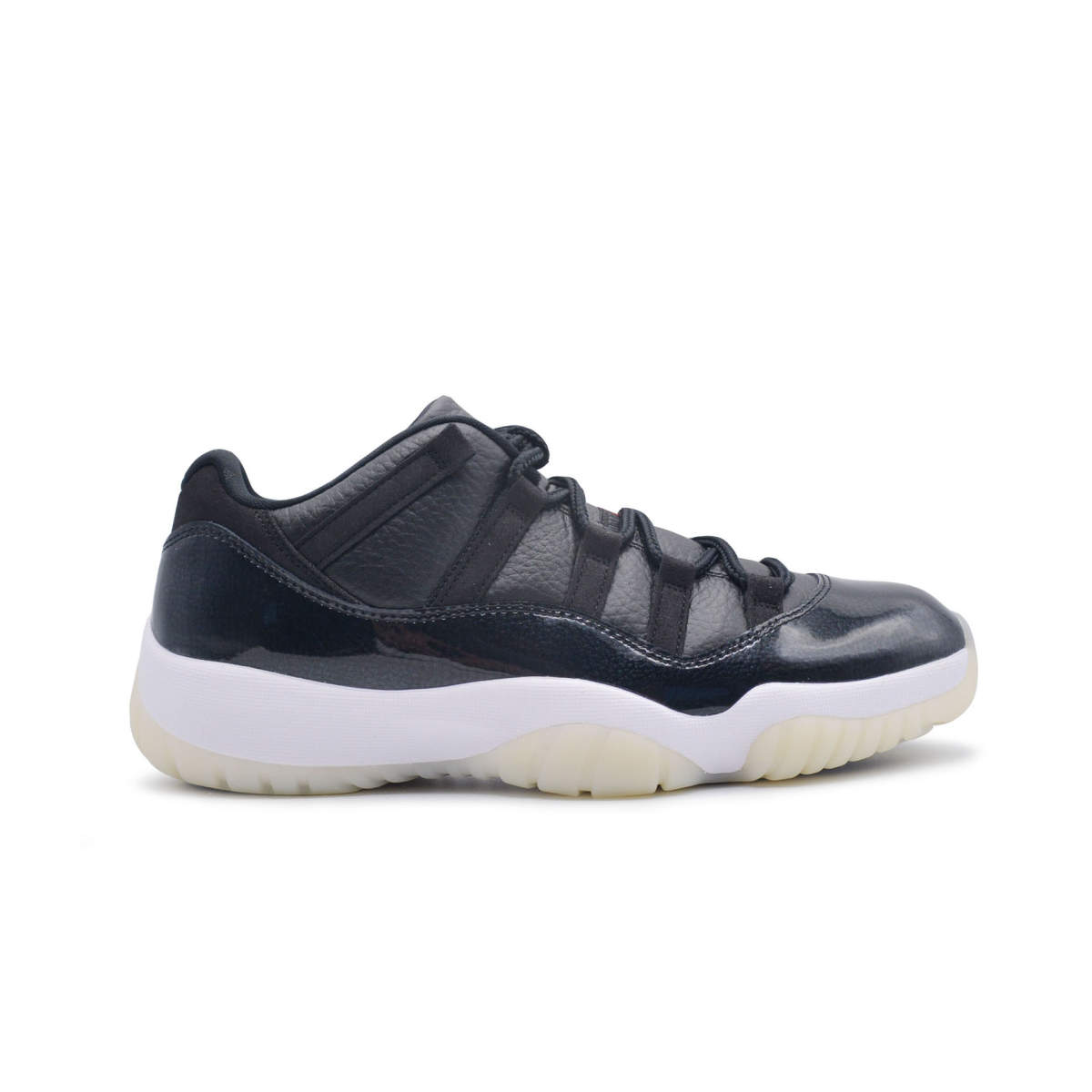