The Air Jordan 9 is the first shoe born far from the basketball court. Truthfully it was conceived for the courts, but debuted on the baseball field, after Michael Jordan's first retirement from basketball. The AJ 9 is heavier than its sisters due to the large amount of leather used on the upper section, as well as the particularly high and reinforced sole and midsole. Although it is the first non-basketball shoe of the Air Jordan line, it still became iconic and eternal (for real) since it has been chosen as the model at the feet of the Michael Jordan statue outside the United Center. 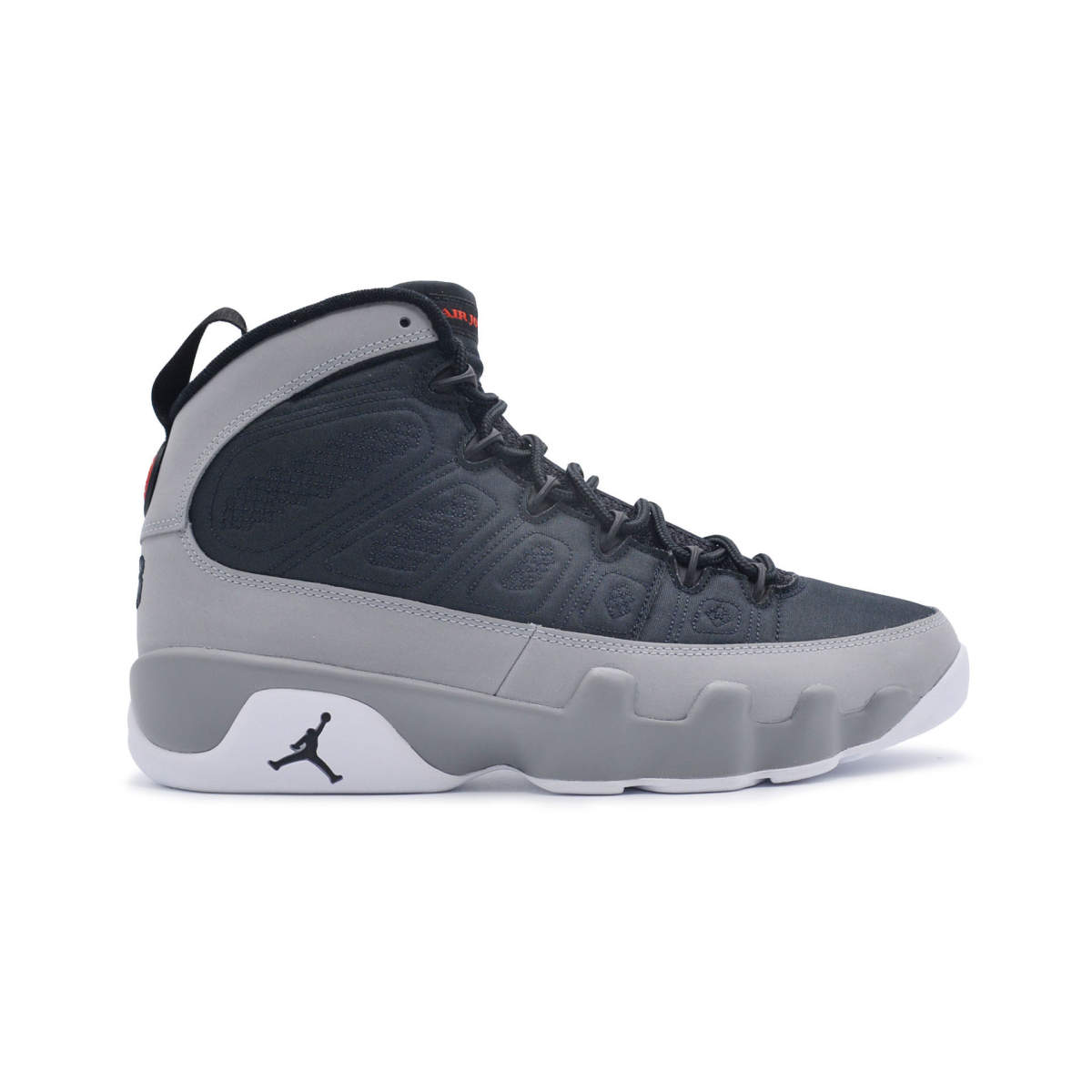