If you follow basketball, Kyle Hines’ name should make a few bells ring. Anyone who follows basketball at any latitude has at least heard of Kyle Hines, more simply the most successful American player to ever play in modern European basketball. Hines is an atypical player, or perhaps better to say an atypicalman, with an atypical path. Hines dominated at UNC Greensboro but the fact that he was playing center being less than two meters high wasn't exactly a well-received thing among professionals, so he started his pro career in Veroli, in the Italian Second Division. Maybe height can't be taught, but everything else can, so Hines didn't take long to dominate in any court, making himself recognized as a totally unique player, ahead of it time for 2008. 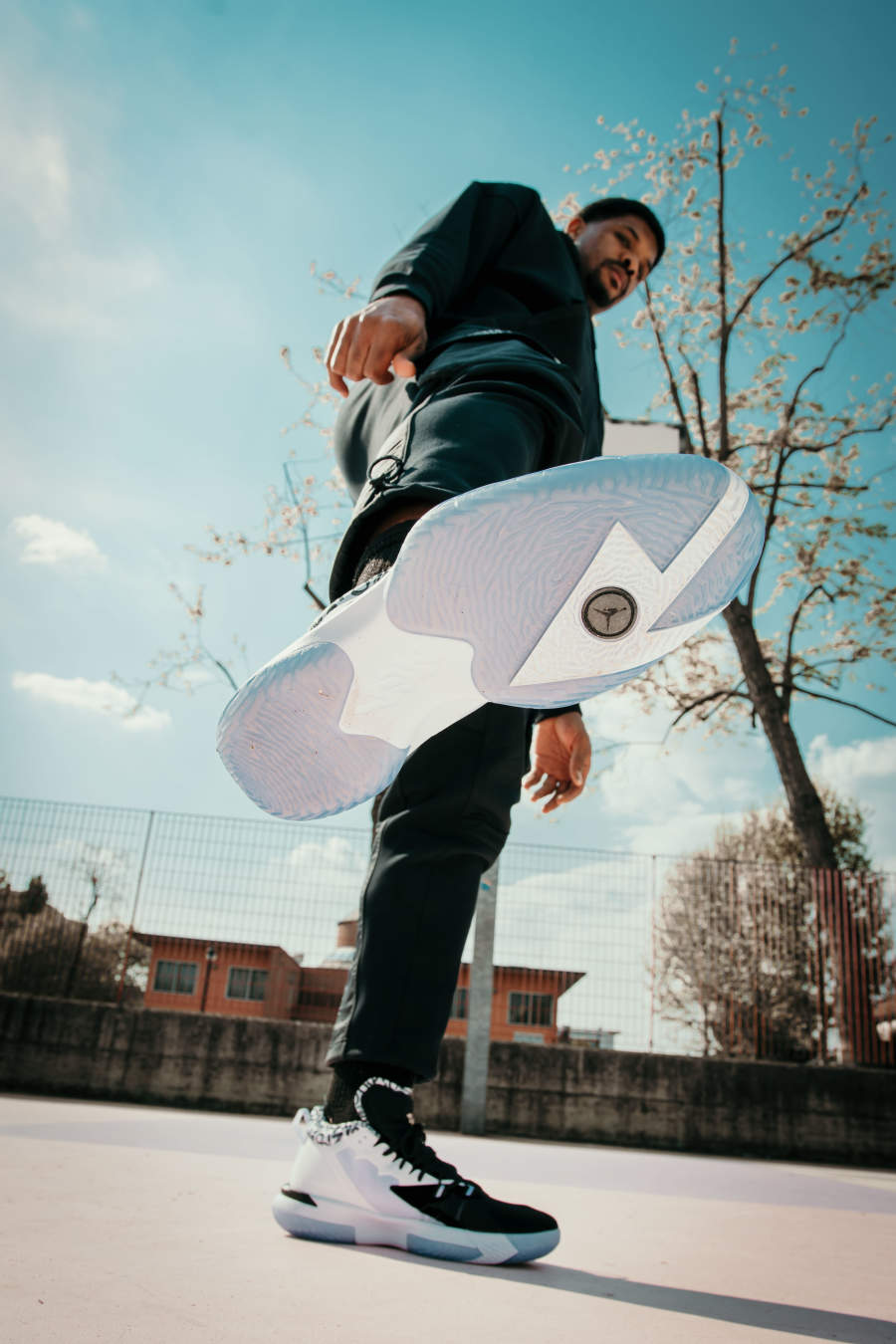 13 years have now passed and Hines is back in Italy, in the big and powerful Milan, after having won 4 Euroleagues and every possible title in Germany, Russia and Greece, a list of awards that would make anyone's head spin. Hines has not only filled the trophy cabinets of the teams he has played for, he has also revolutionized the game of the European frontcourts, totally changing the conception that coaches have of small and explosive ballers who in the past could have seemed a mismatch on defense and excessively limited on the other side of the court. With his way of attacking the spaces, exploiting doubles and giving his best in limited situations, Hines has raised the pace of the teams he played in, leading the top teams in Europe to choose moments of extreme high tempo to break tight games. 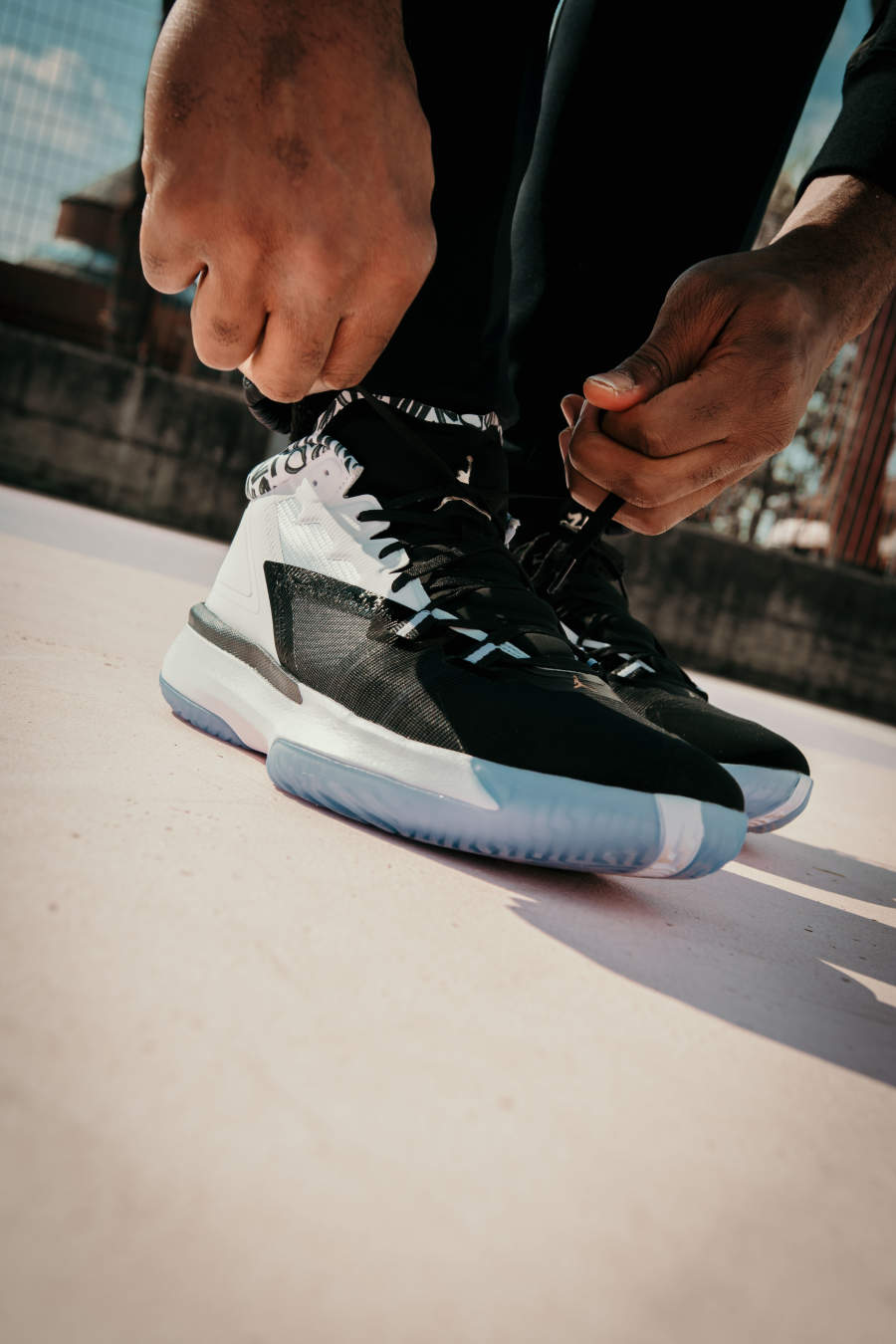 Who better than him to show the new Jordan Zion 1, Zion Williamson’s shoe? Zion Williamson arrived in the NBA with much more hype than Hines, not surprisingly he is the youngest player to receive a signature shoe by Jordan Brand since Carmelo Anthony. Like Hines, Zion is an undersized, physically powerful and explosive player, but most of all he plays differently than anyone else currently in the NBA. In a modern basketball made of three-point shooting and stretch players that play only on the perimeter, here comes the new prodigy of the NBA: a player who only shoots near the rim

We spoke to Kyle Hines to better understand his path, his mentality, his favorite shoes and his other passions also. We also asked him to tell us about Zion Williamson and how a pro player of his caliber sees a young talent like the one of Zion.

Discover the Jordan Zion 1 and the whole Jordan line dedicated to Zion Williamson by clicking HERE. 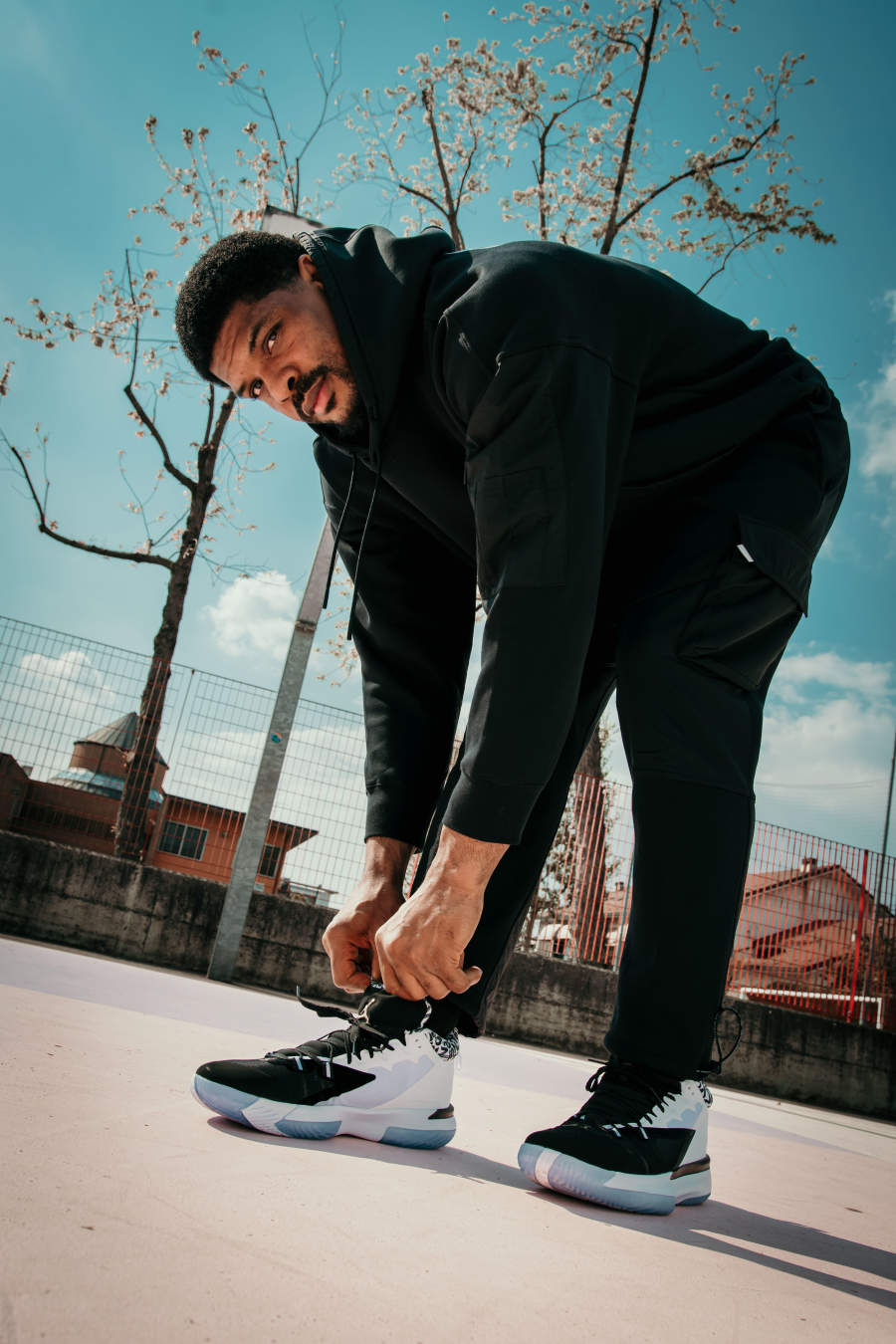 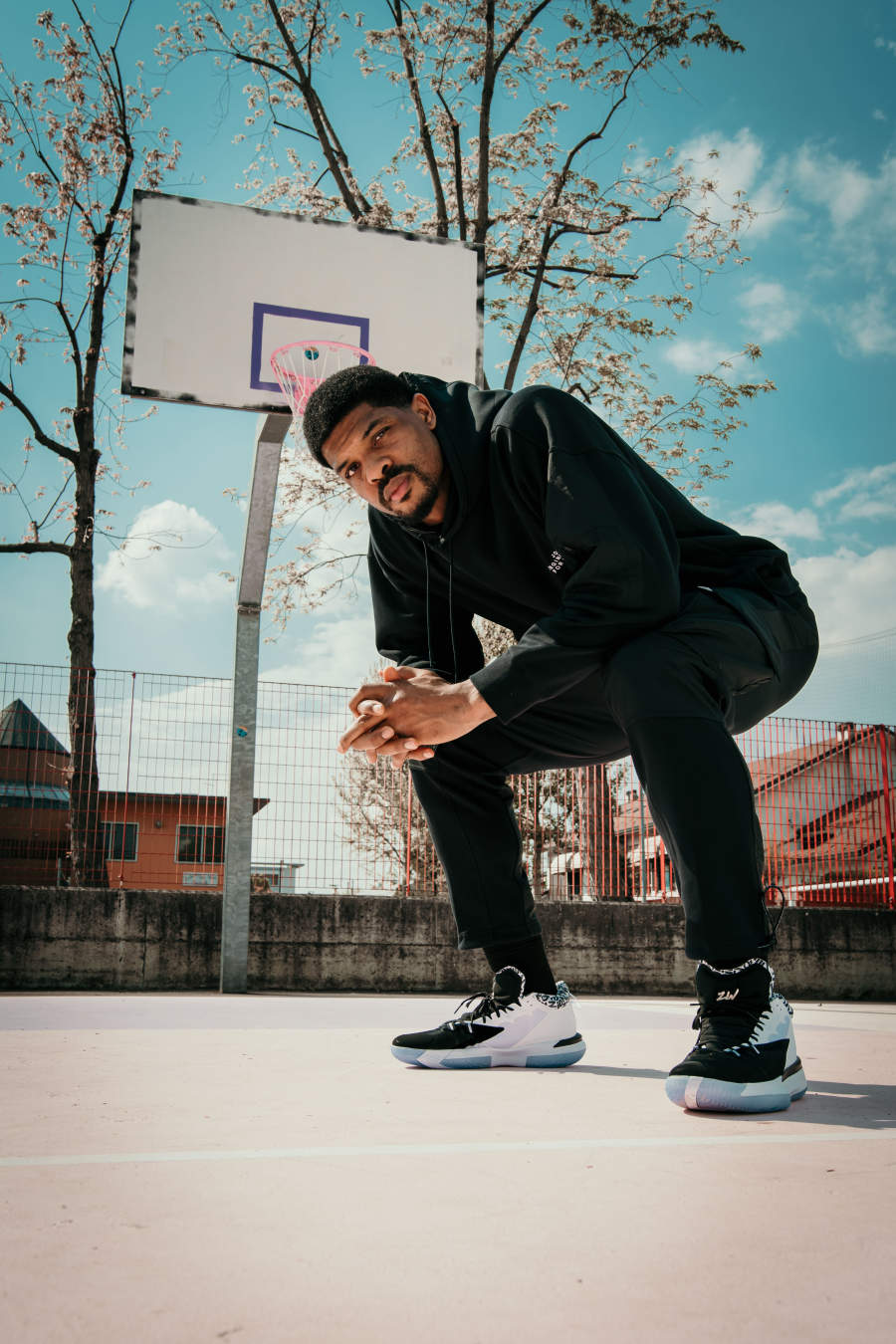 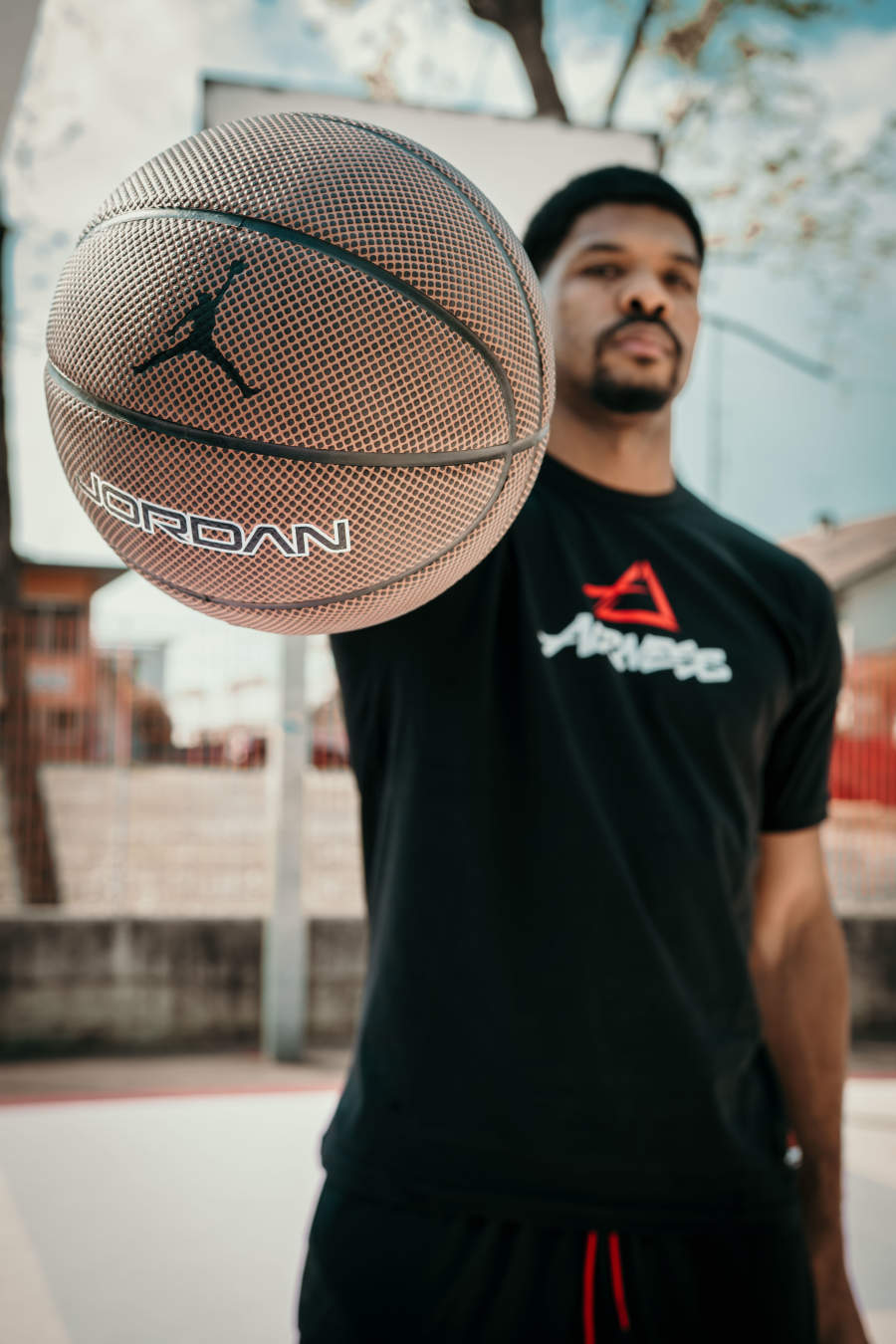 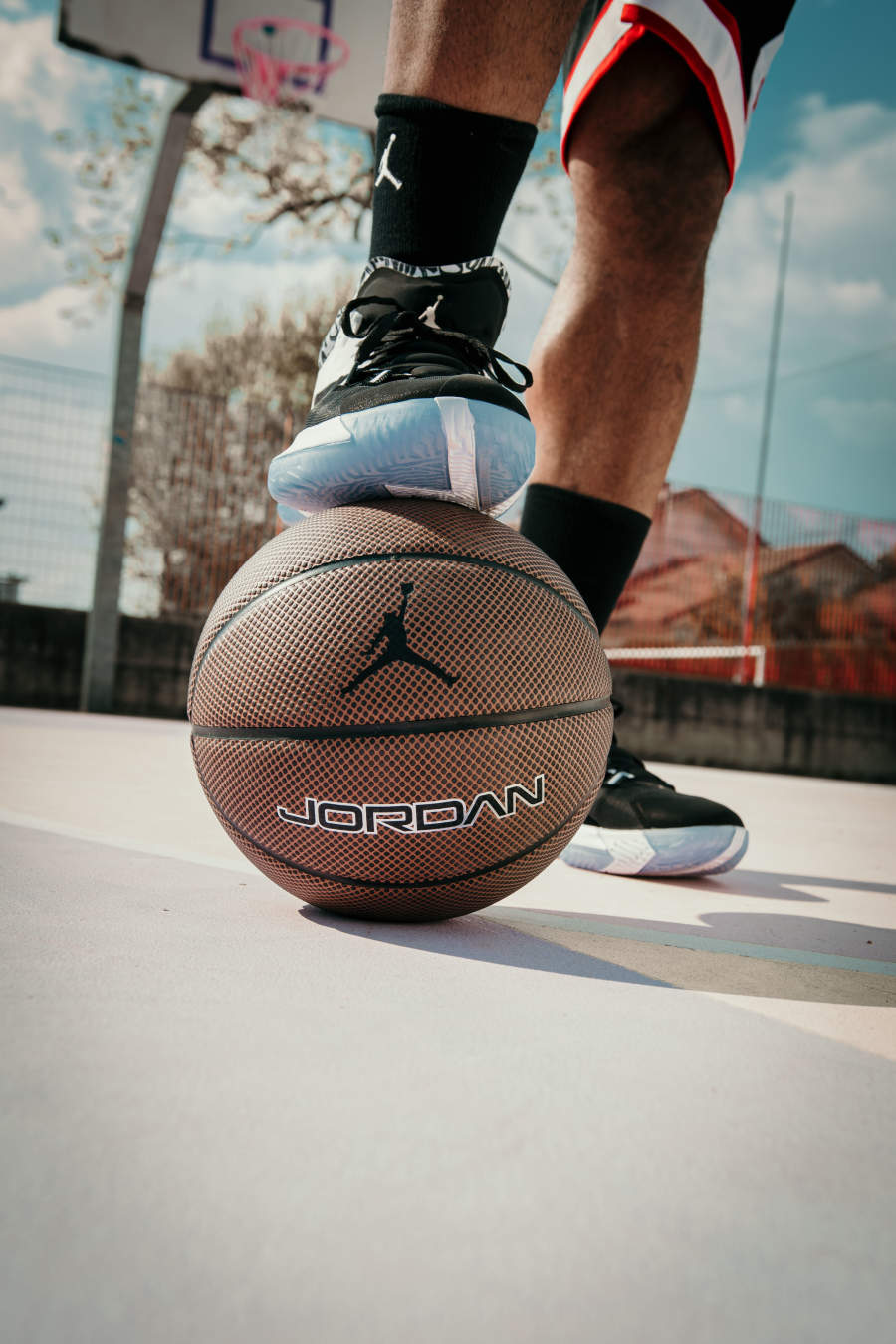