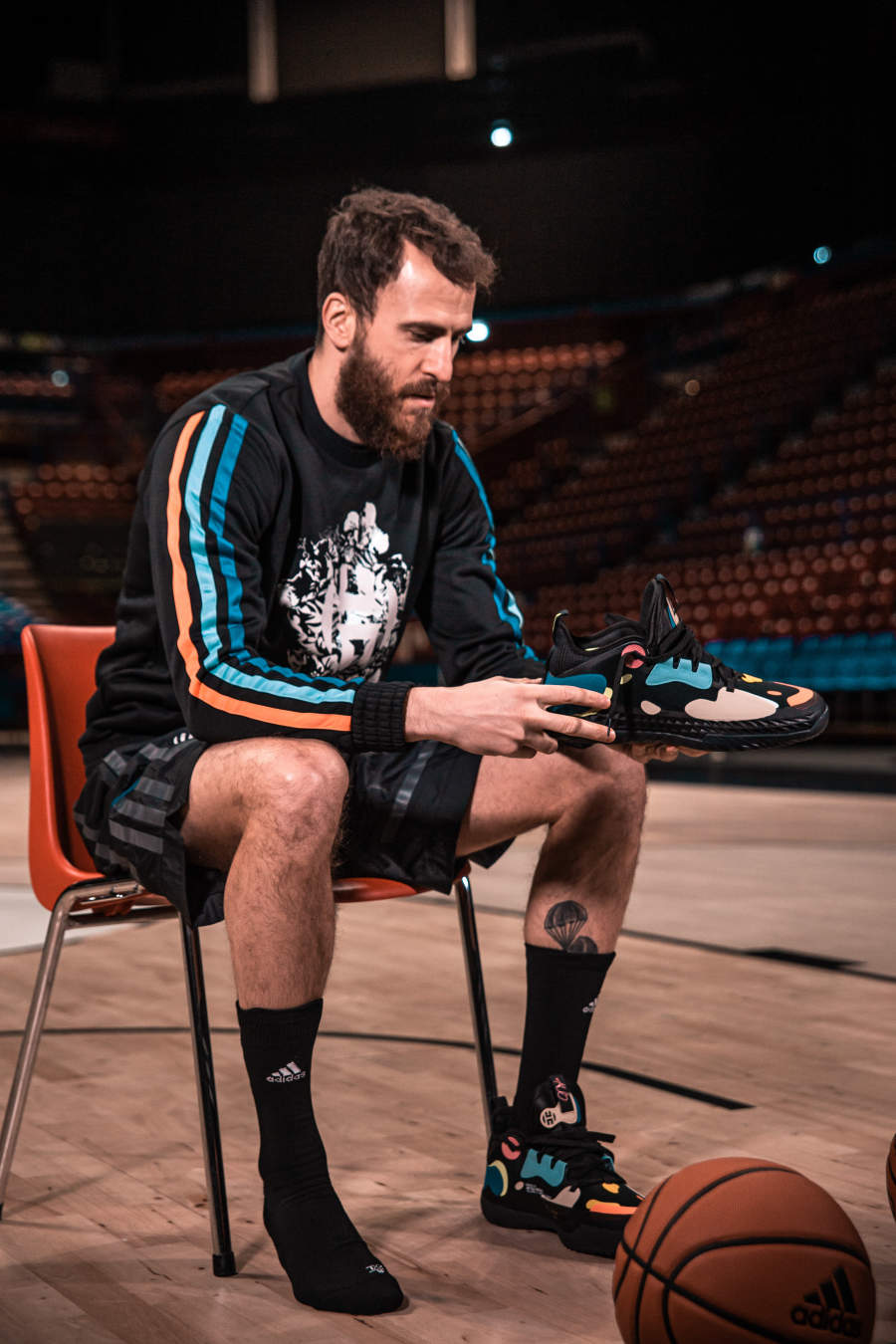 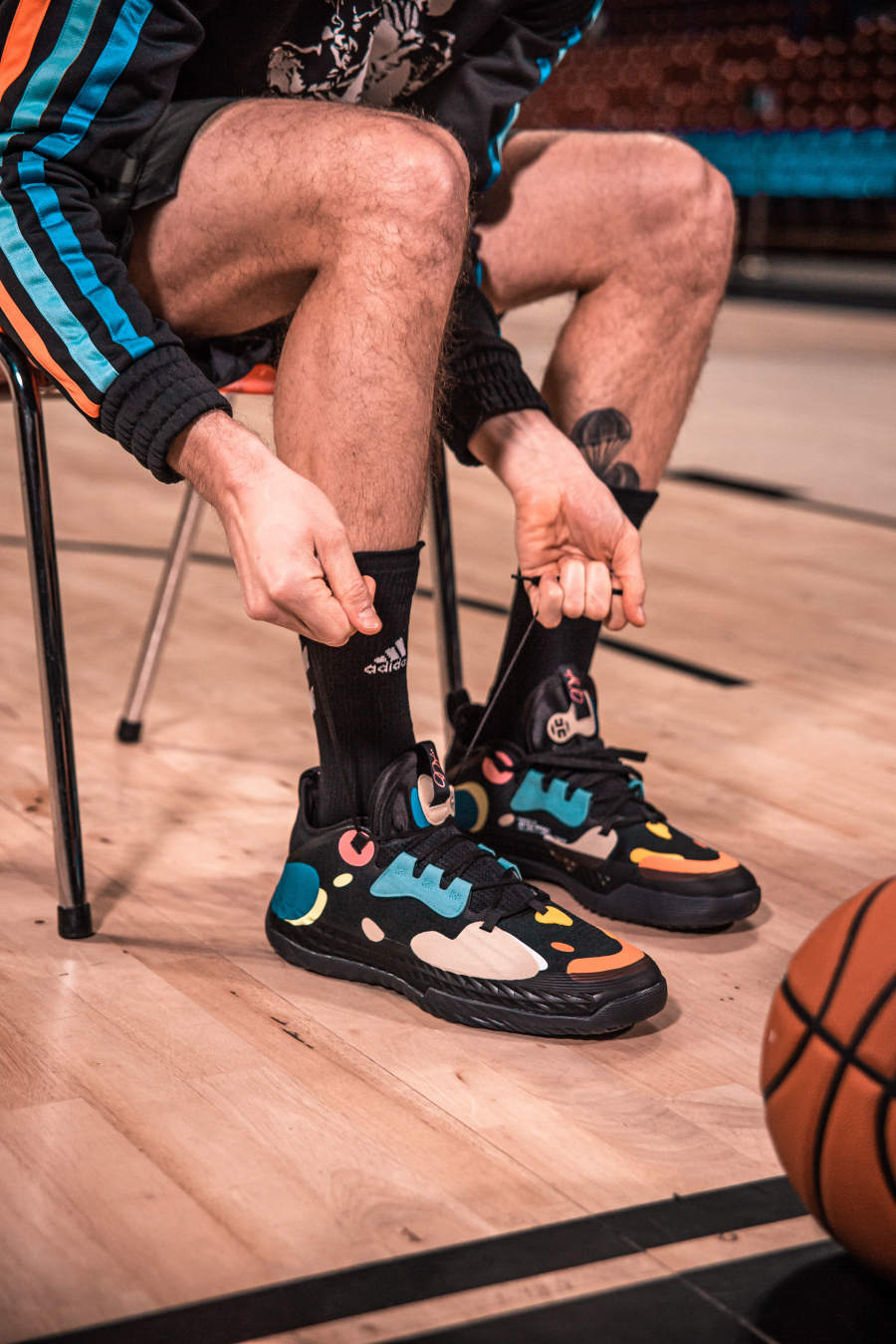 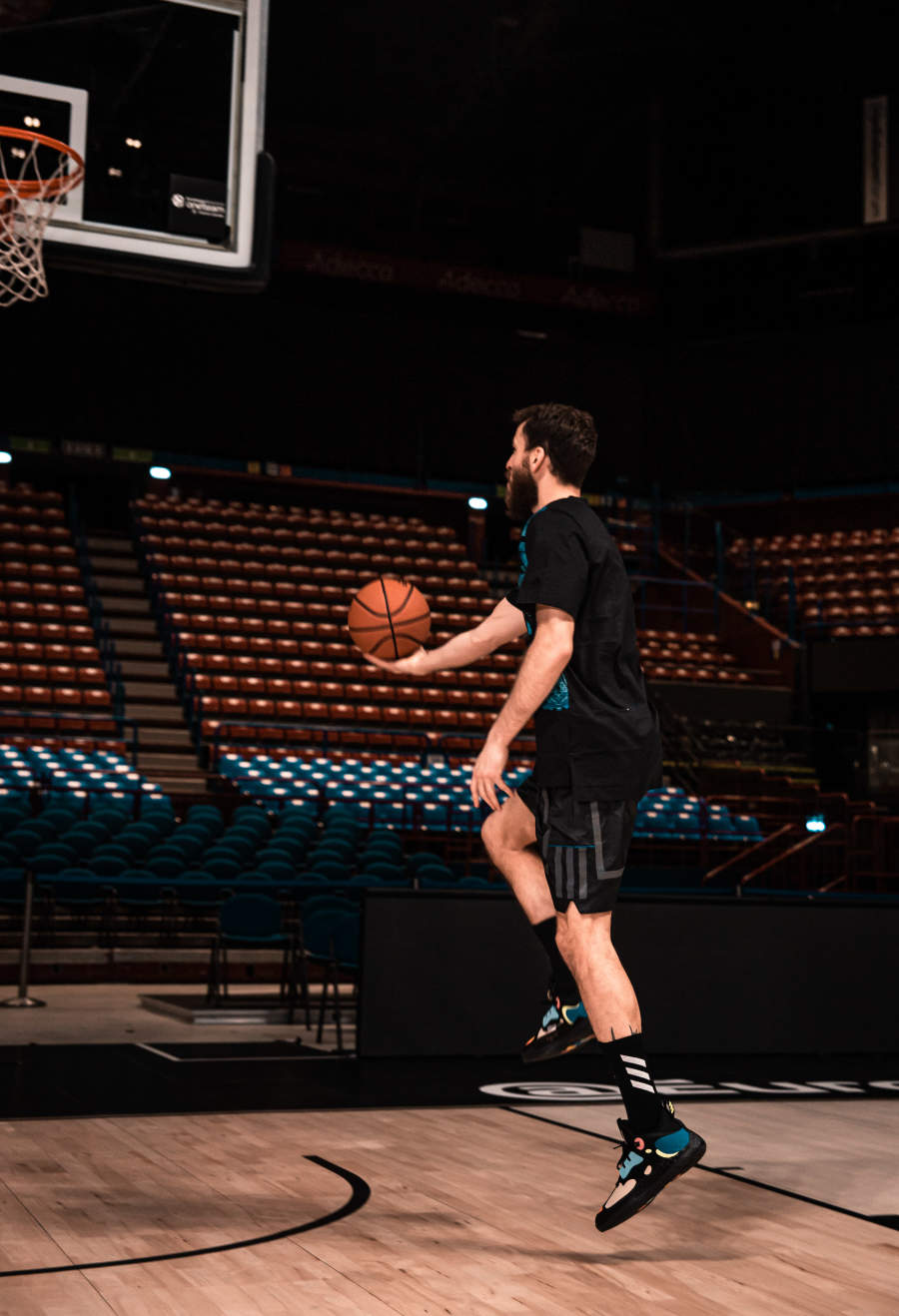 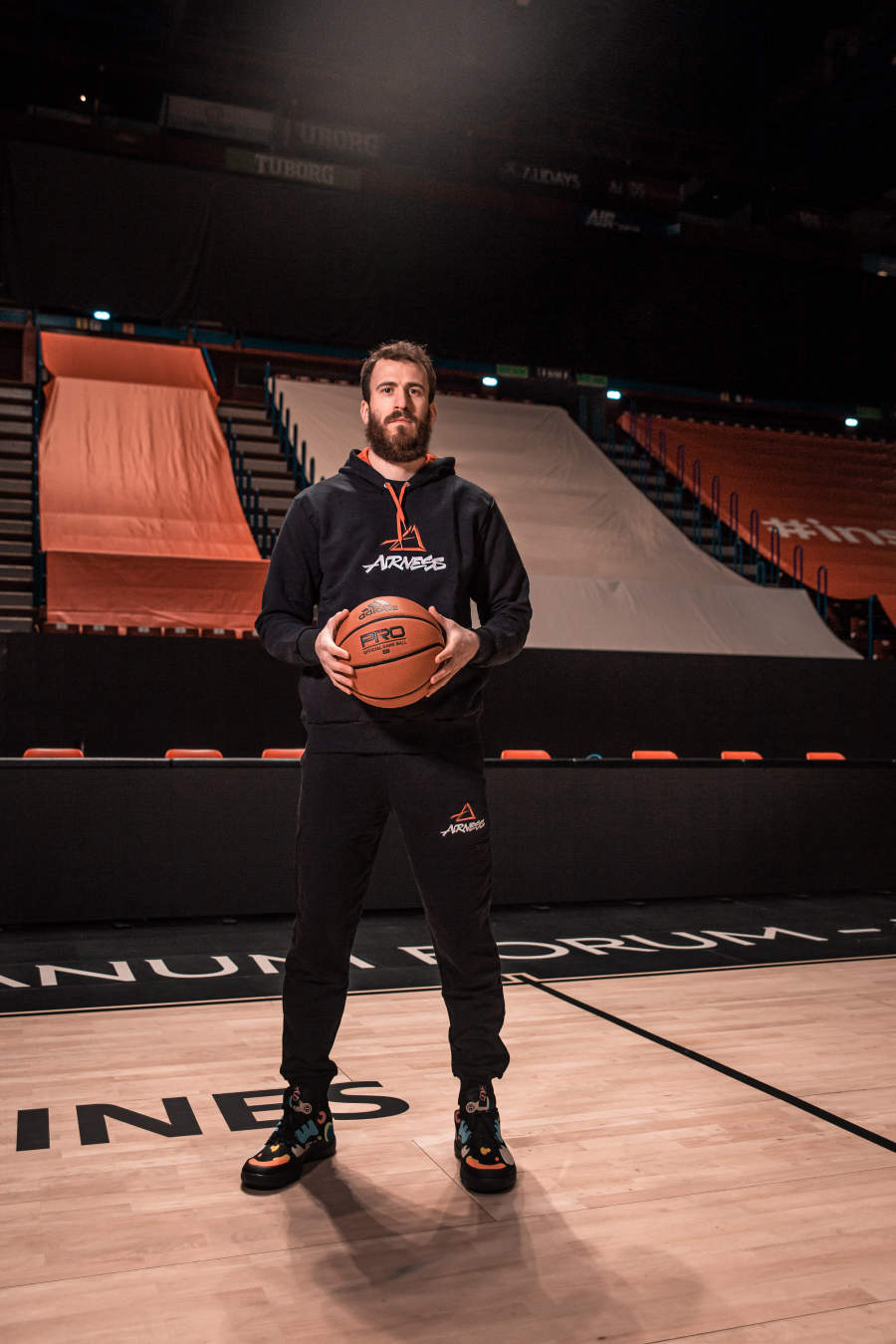 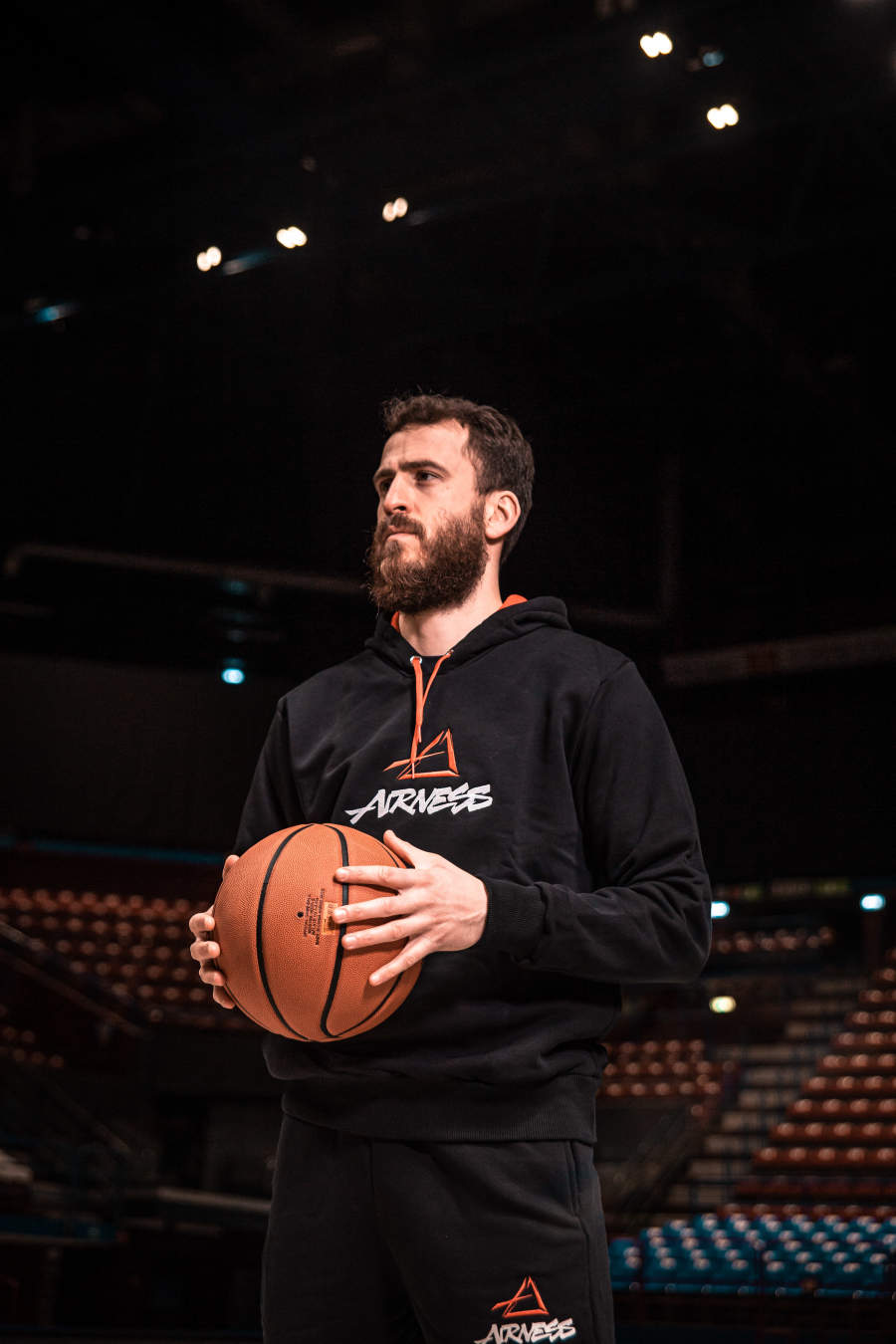 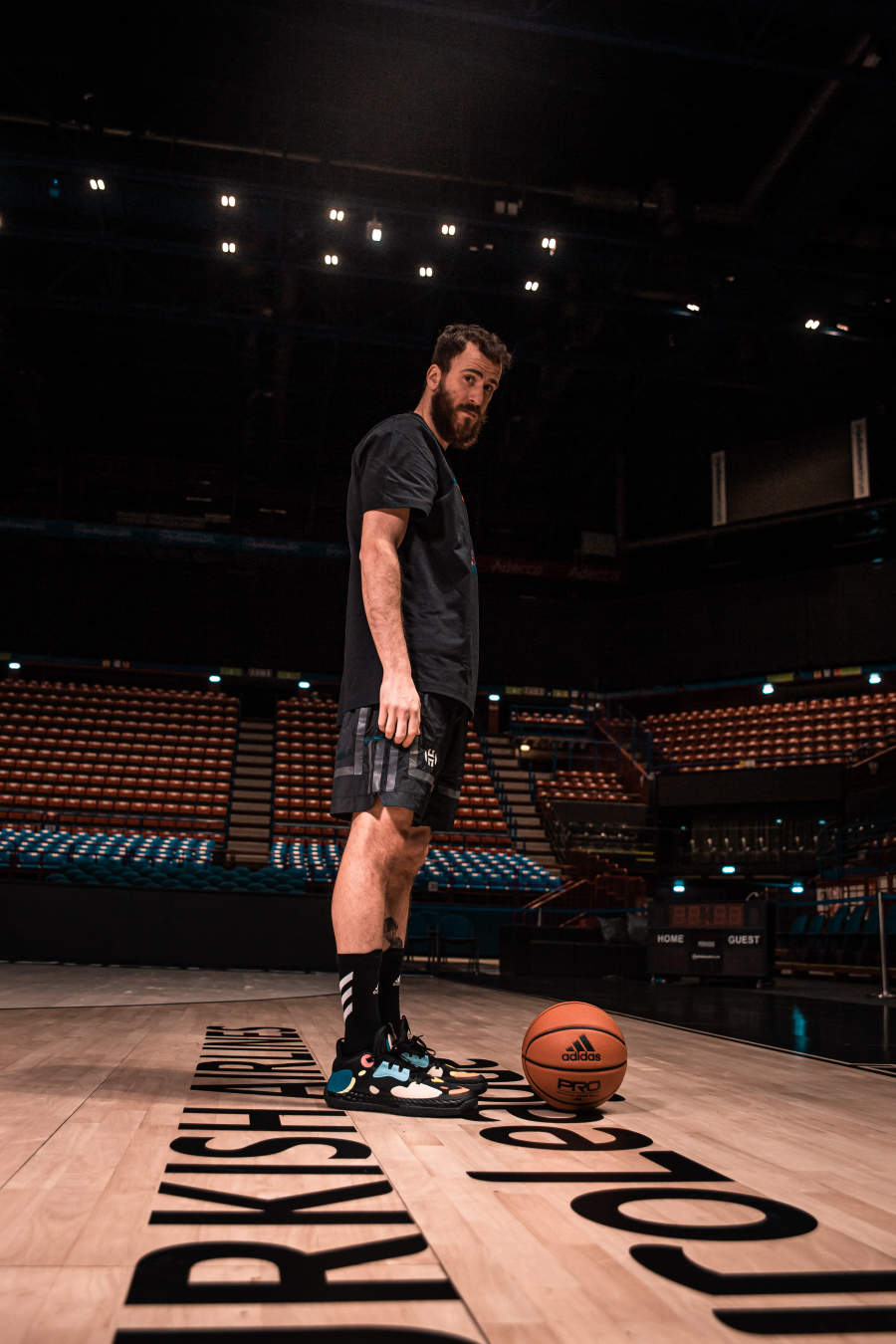 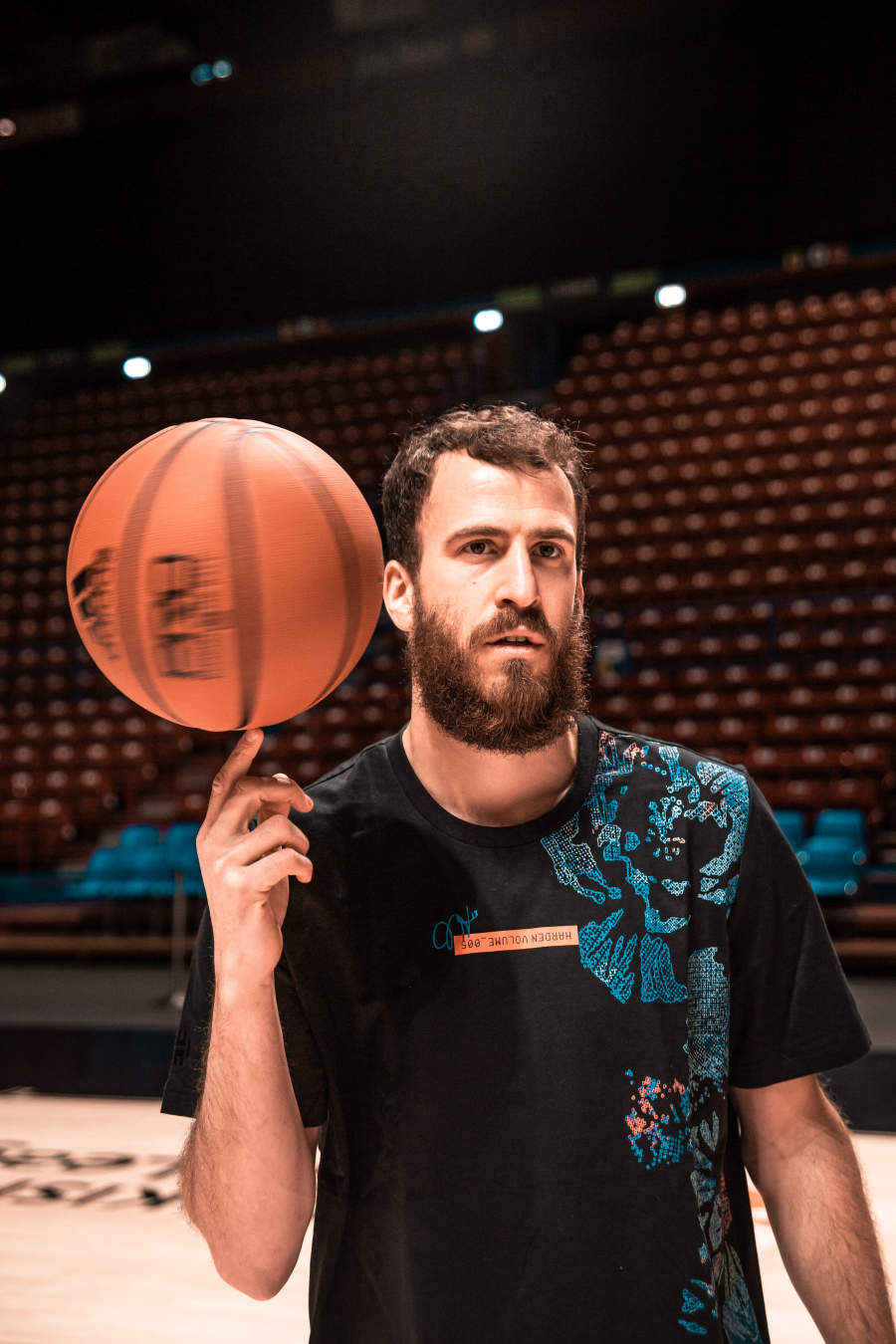 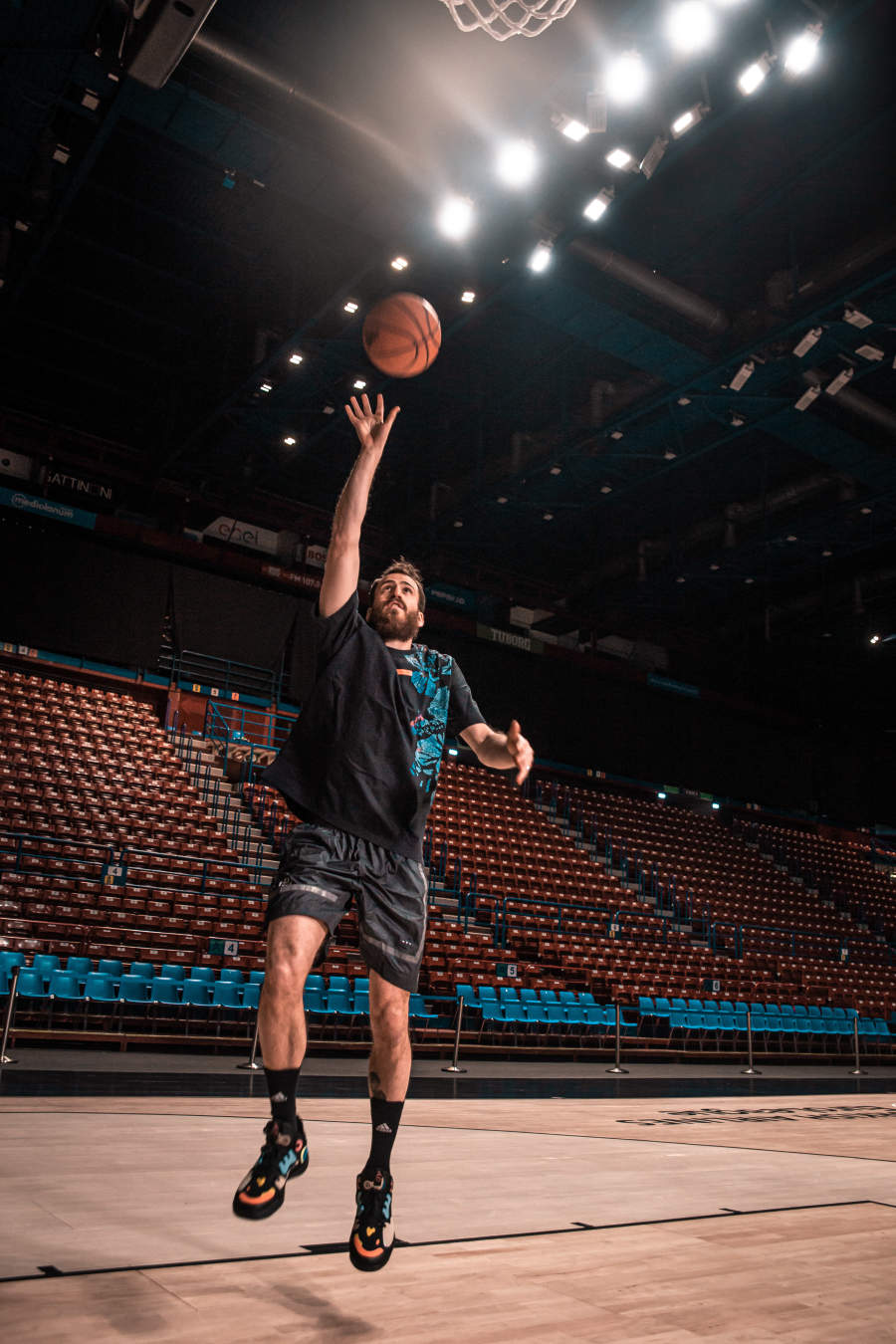 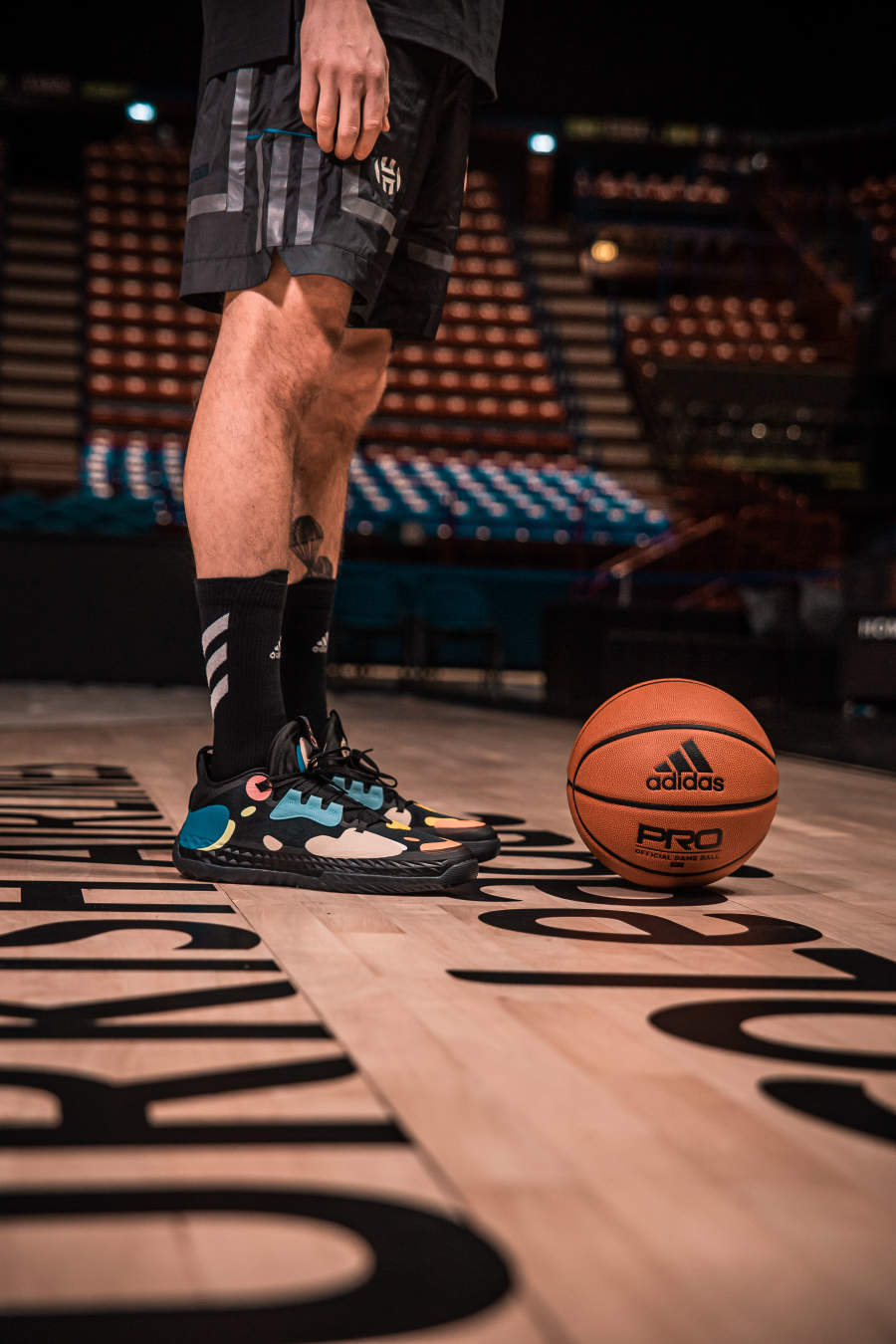 As a rookie, Giannis Antetokounmpo couldn't afford a taxi so he tried to run to the arena but he managed to find a ride. This unique story inspired a special colorway of his Nike Zoom Freak 2.