The historic bond between the NBA and Disney World

The NBA is ready for the Playoffs in the Orlando bubble and we decided to celebrate the occasion by showing historical photos of the bond between the NBA and the famous amusement park.

The NBA is ready for its final phase, the most awaited one: the Playoffs, obviously at Disney World, Orlando in the celebrated “bubble”, as it is called.

Among all the amenities offered by the resort, from the golf courses to the restaurants and the spas, we have learned to enjoy the bubble together with the players, closed in this sort of very special school trip which for the first time brings together one of the largest groups of professionals in the world. Considering the social situation and the explosion of COVID-19 cases in Florida, the NBA has in fact imposed very strict restrictions that include the total isolation of players from families as well as from the staff of their respective franchises. Considering the situation, many players have expressed several doubts about staying in Orlando. 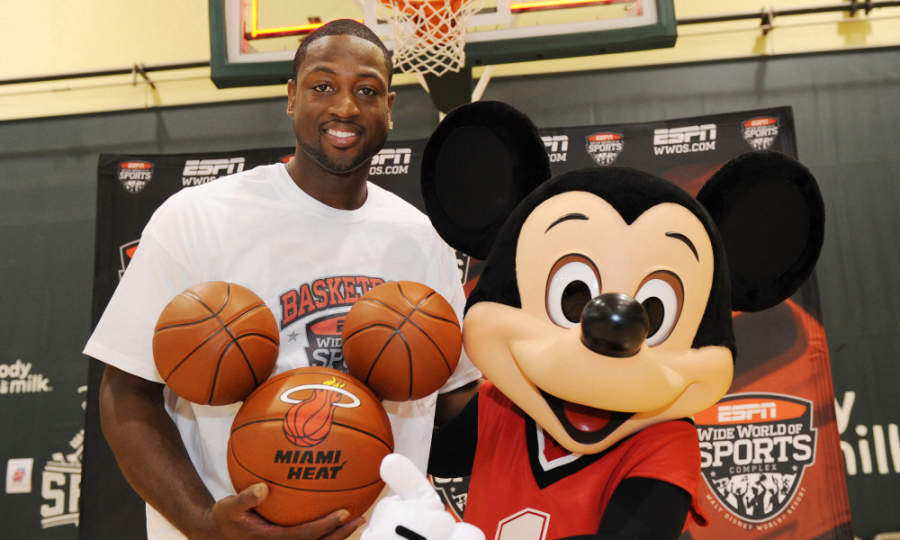 The sociopolitical situation has to be added to the situation. The events of Black Lives Matter have led many athletes to wonder if it was right to participate in this final phase of the NBA season. Does it make sense to strive for months, arriving tired for next season, also risking diverting the attention of the general public from the demonstrations, bringing entire groups of people currently protesting on the streets back in front of the TV? Some players say no, and have in fact backed out. Others have made it clear that playing is not a choice for them, but a necessity: some NBA players do not have the contracts or sponsors of a Kyrie Irving, nor have they been in the NBA for as many years as Lou Williams or Dwight Howard, which is why they should play. It's their only way to support a group of people. Still, others have preferred to stay with their families in a delicate time such as the one characterized by a pandemic. 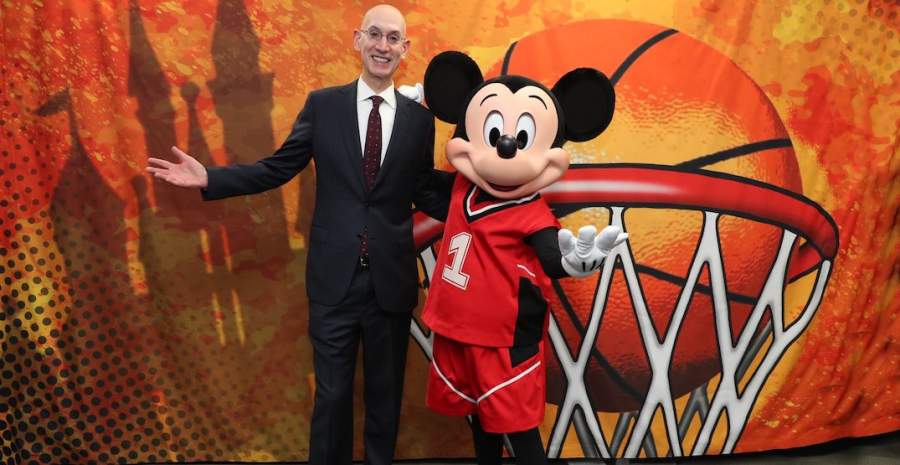 However, the Orlando bubble has proven to work: during the first pre-Playoff games no player or member of any franchise tested positive, a sign that masks and social distancing are powerful weapons to be used with care.

An important element of this new NBA reality is the location: Disney World. The Disney amusement park has the hotels, courts, space and everything the NBA needs, as well as it is important that Disney is the company that owns ESPN, one of the main networks to broadcast the main basketball league in the world. Disney is also the sponsor on the jersey of the Orlando Magic, the home team. 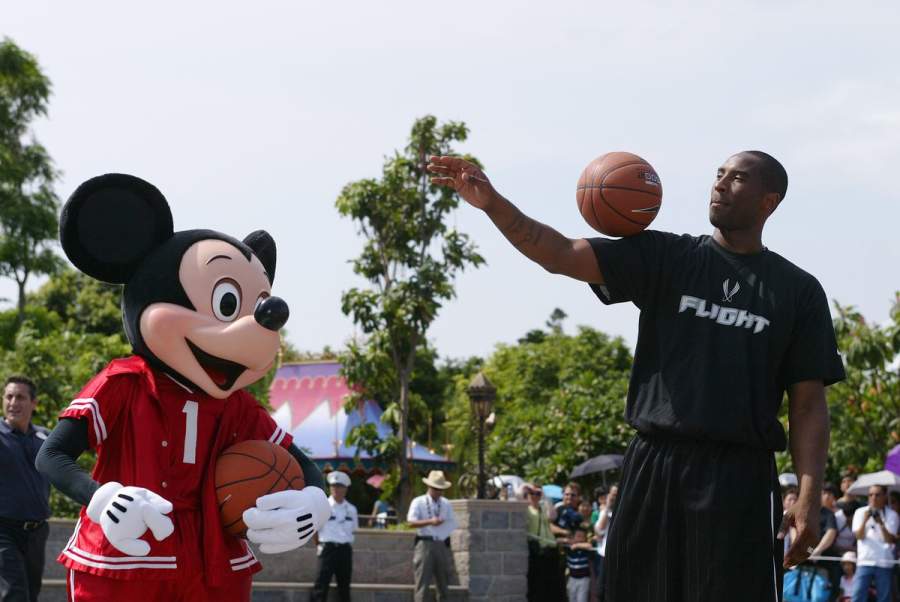 The link between the NBA and the Disney resorts is closer than you might think, including promotional videos, pleasure visits with the families and celebratory events. All these elements produced photos that immediately made history, photos that we couldn't wait to bring back to light. In the previous photos of this article, as well as in the following ones, we got to see the best moments that united Disney and the NBA.

Remember when Mickey Mouse trained with the Los Angeles Clippers in 2016?

In 2009, the Boston Celtics went right to the Orlando park to relax among golf, attractions and the inevitable photo with world’s most famous mouse dressed with a Boston theme during the break before the Christmas game against the Magic. Among Mickey Mouse we find J.R. Giddens, Ray Allen, Eddie House and Tony Allen. 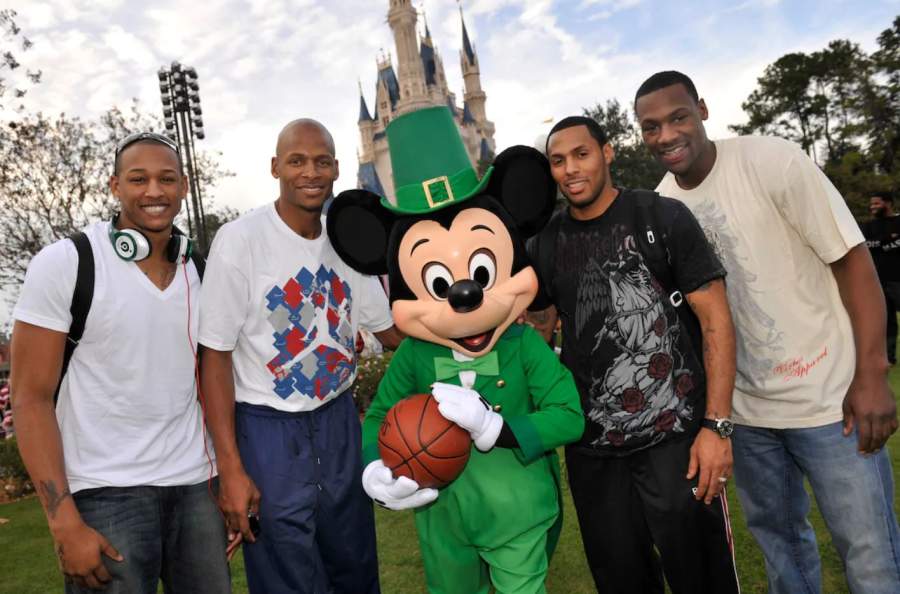 When it comes to taking the family to an amusement park, no one can say no, not even when it comes to very famous and perfectly recognizable athletes. Russell Westbrook has often brought his huge family, but also the latest MVP Giannis Antetokounmpo. Among the many photos we also find the most unexpected and less clear figure of an unsuspected Michael Jordan. 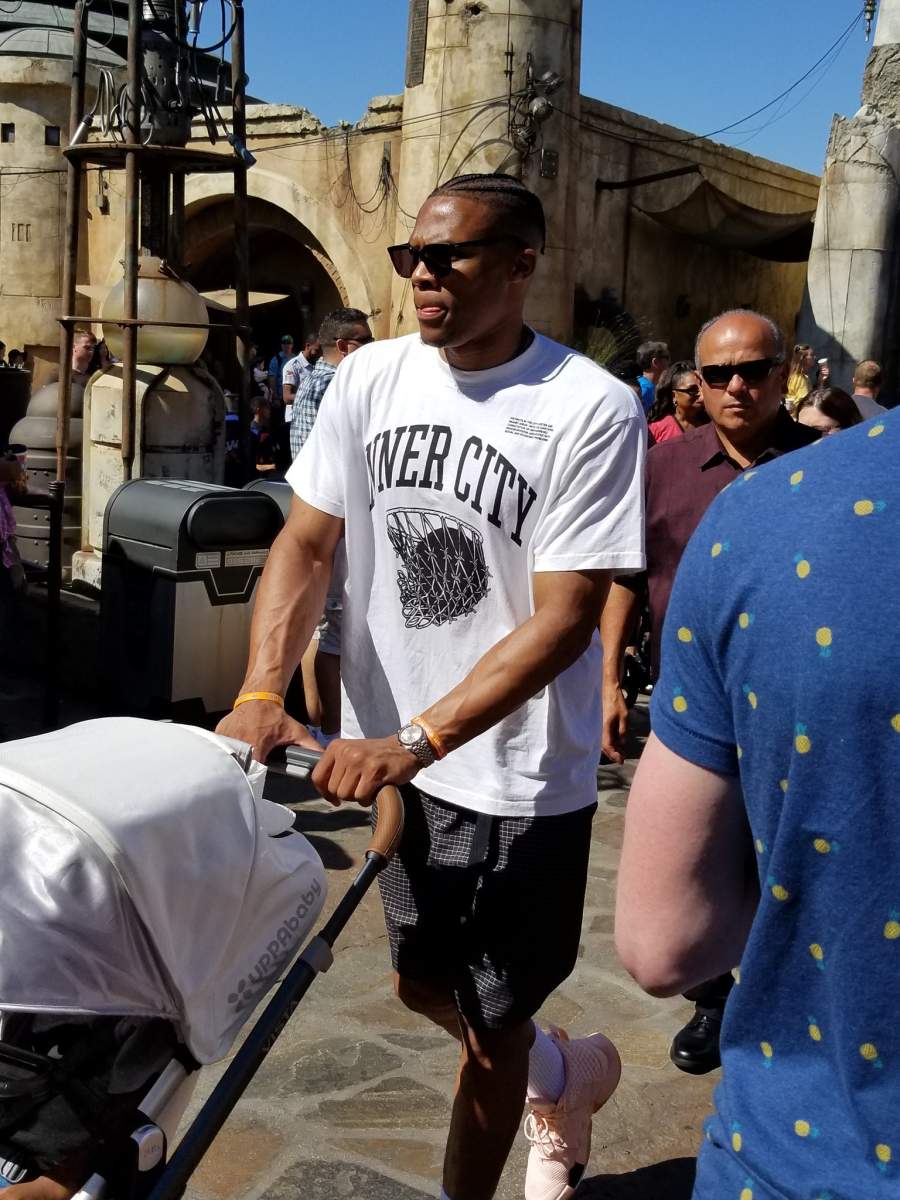 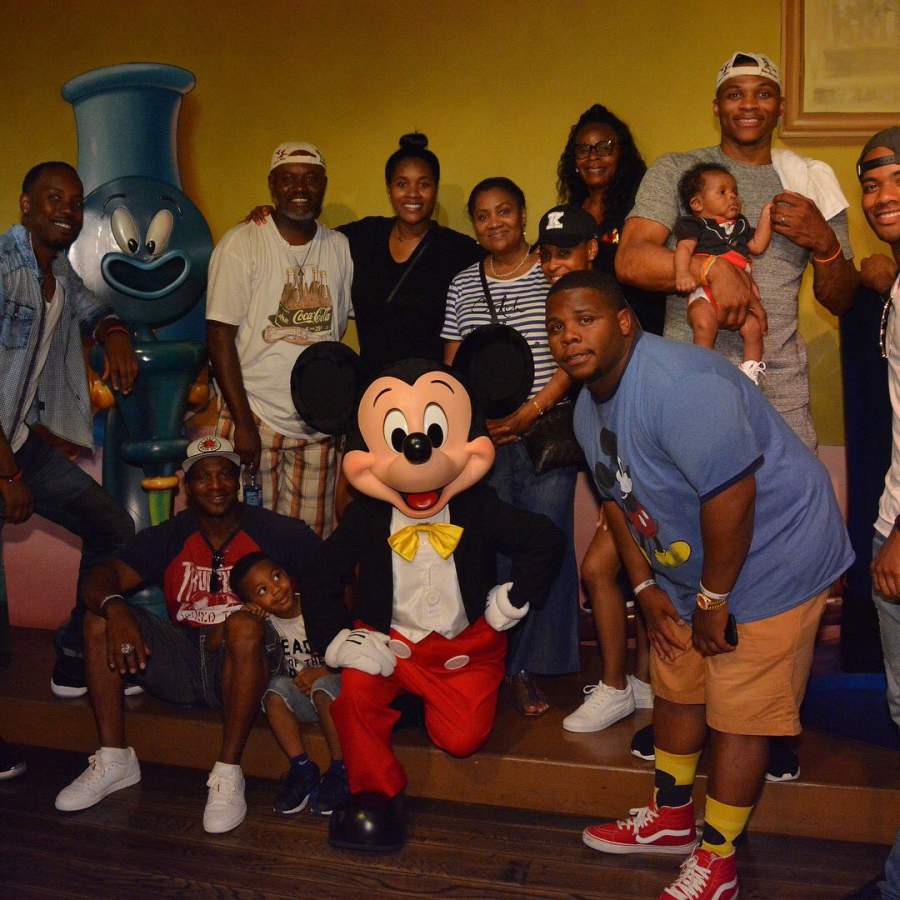 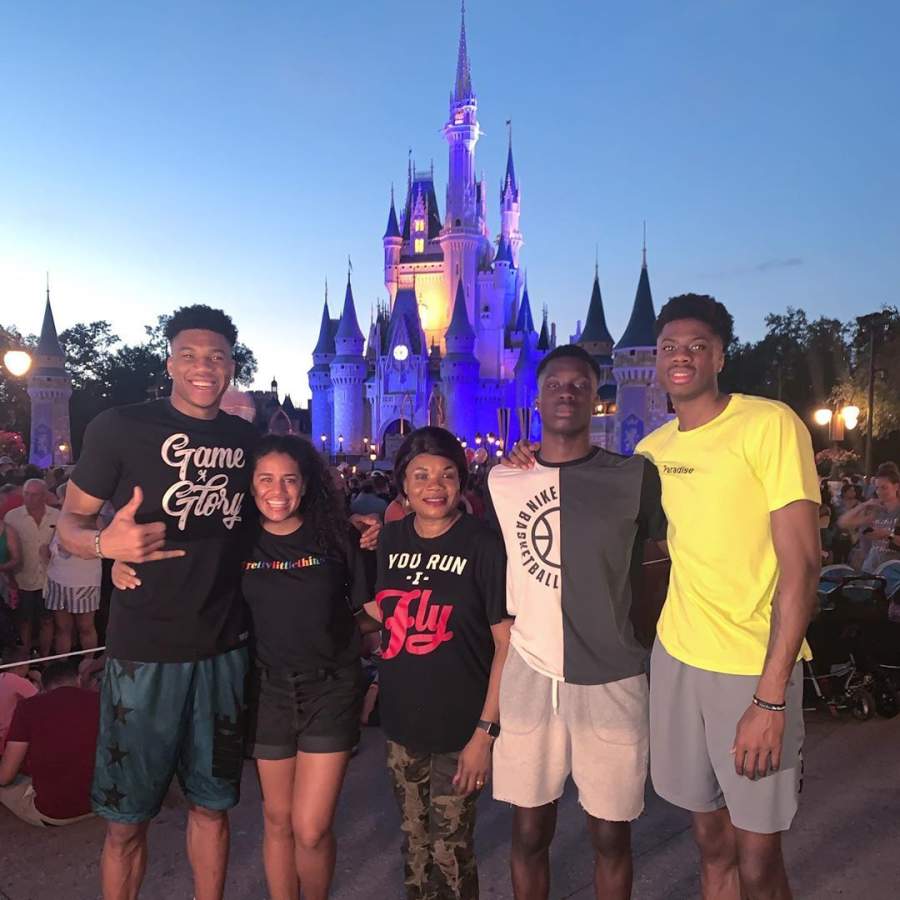 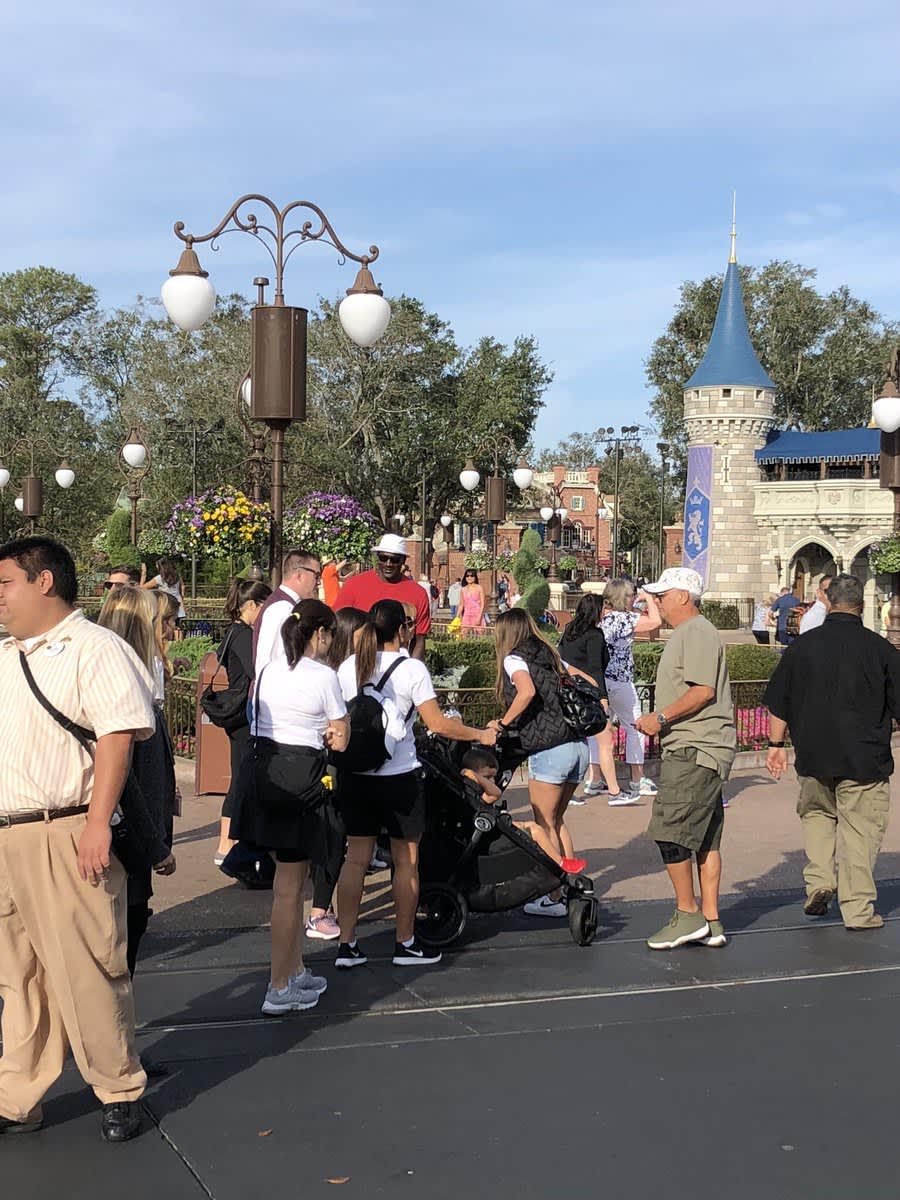 As we've seen from other photos in the article, few people have been as constant in the world of Disney parks as Kobe Bryant. The late number 24 has always frequented Disney amusement parks, also and above all that of his city of Los Angeles. He celebrated a Lakers title there, he publicized the (at the time) new partnership with Nike and, of course, he had fun with his family. 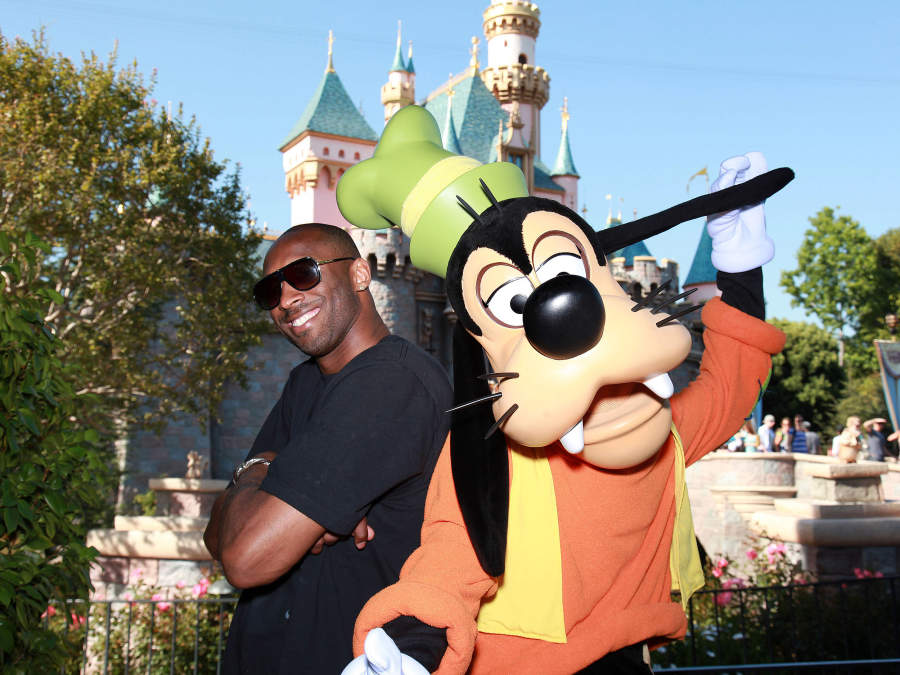 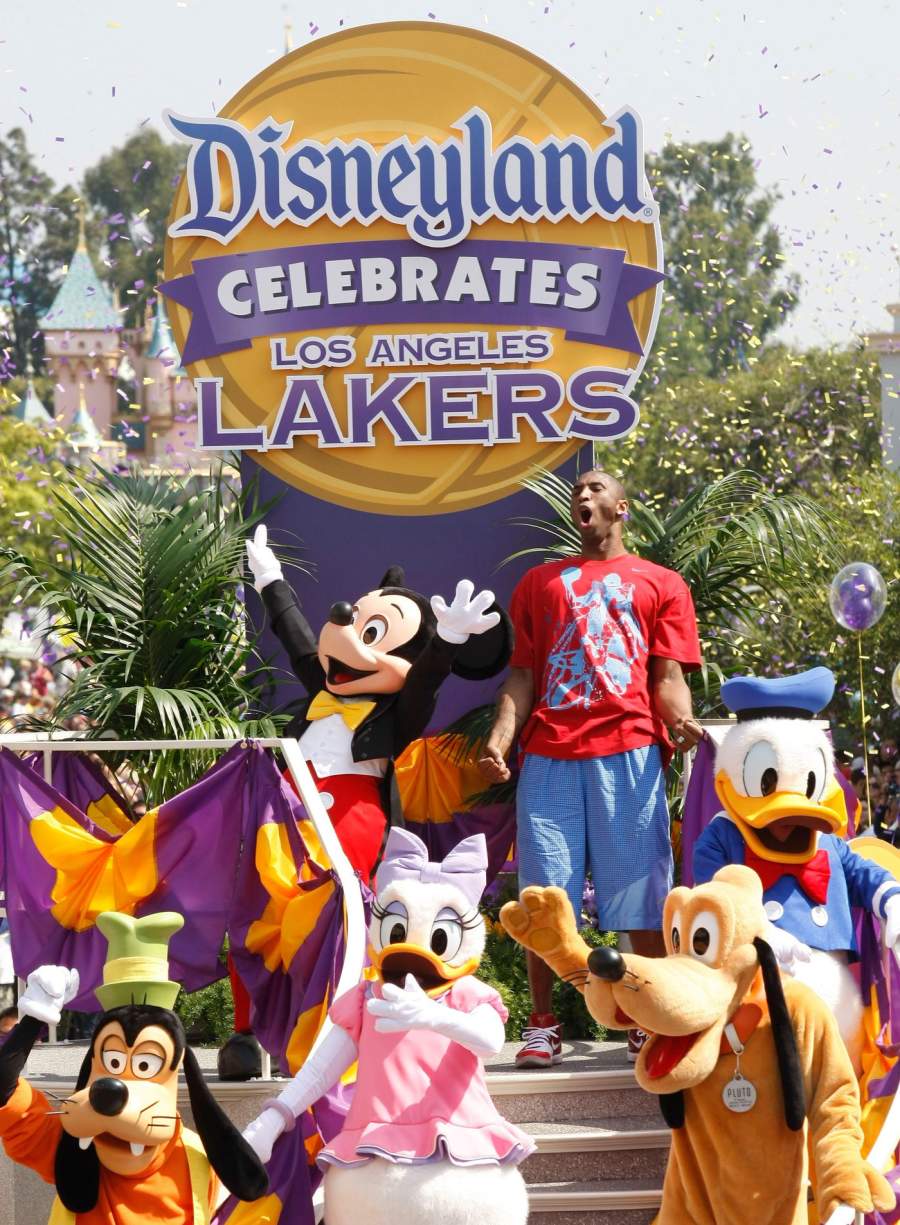 Among the Kobe photos we find one of him from a very young age with another great talent that, at the time, was still only a great prospect: Tracy McGrady. T-Mac went on to become not only a basketball legend, but also a symbol that helped promote the link between the world of sports and Disney's Shanghai amusement park. 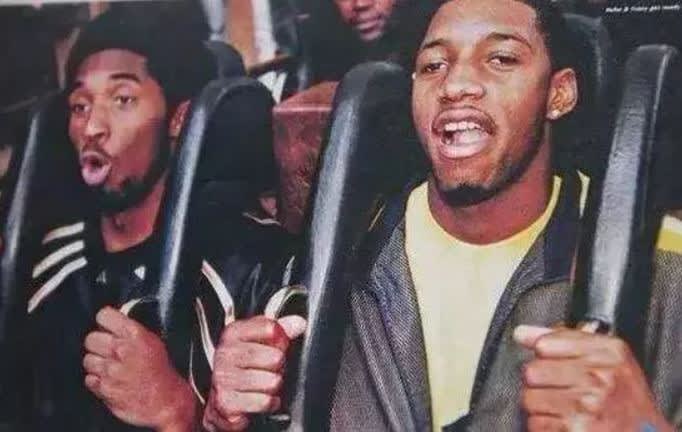 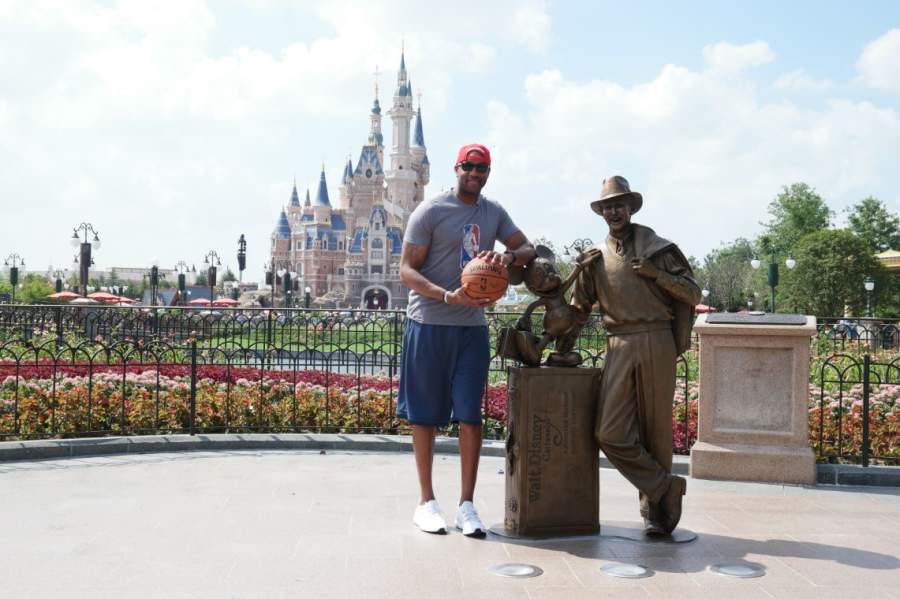 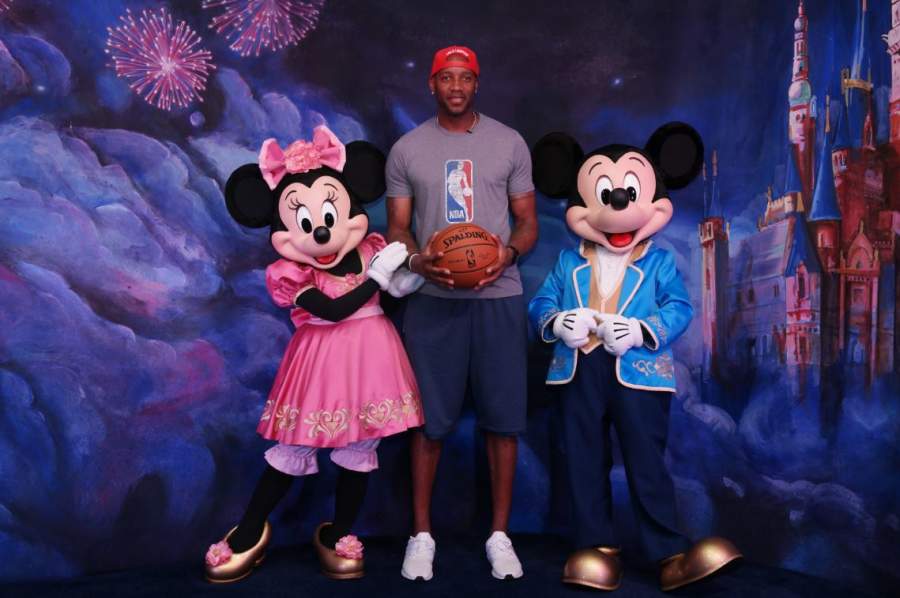 To celebrate the launch of the new Nike Zoom Freak 2 line by Giannis Antetokounmpo we went to Sardinia and met Sasha Mattias Grant, the young rising star of the Italian National Team and Bayern Munich. Sasha told us about his unique personal story and his Sardinia.