In 2006 Dwyane Wade decided to give in to Li-Ning's appeal, leaving Converse. From that moment, the historic brand decided to momentarily give up basketball, focusing on lifestyle. Recently, Nike's subsidiary decided to go back to its roots, starting to create products for the hardwood again, alongside forming a roster of sponsored athletes.

It all started with Kelly Oubre Jr., from the Phoenix Suns, a player that is also and above all known for his creative flair off the court, a rockstar playing basketball. After him, Draymond Green and Natasha Cloud joined Converse, two NBA and WNBA champions, two players less focused on aesthetics and much more on effectiveness within the game. These last two choices will greatly help Converse’s exposure on TV as the Washington Mystics and the Golden State Warriors (as long as Steph Curry and Klay Thompson are healthy) are a permanent presence in the final stages of the post season. Kelly Oubre Jr. adds the personality and aesthetic flair that guarantees a permanent presence on all the social media accounts followed by fashion and sneakers enthusiasts. In a nutshell, on our accounts. 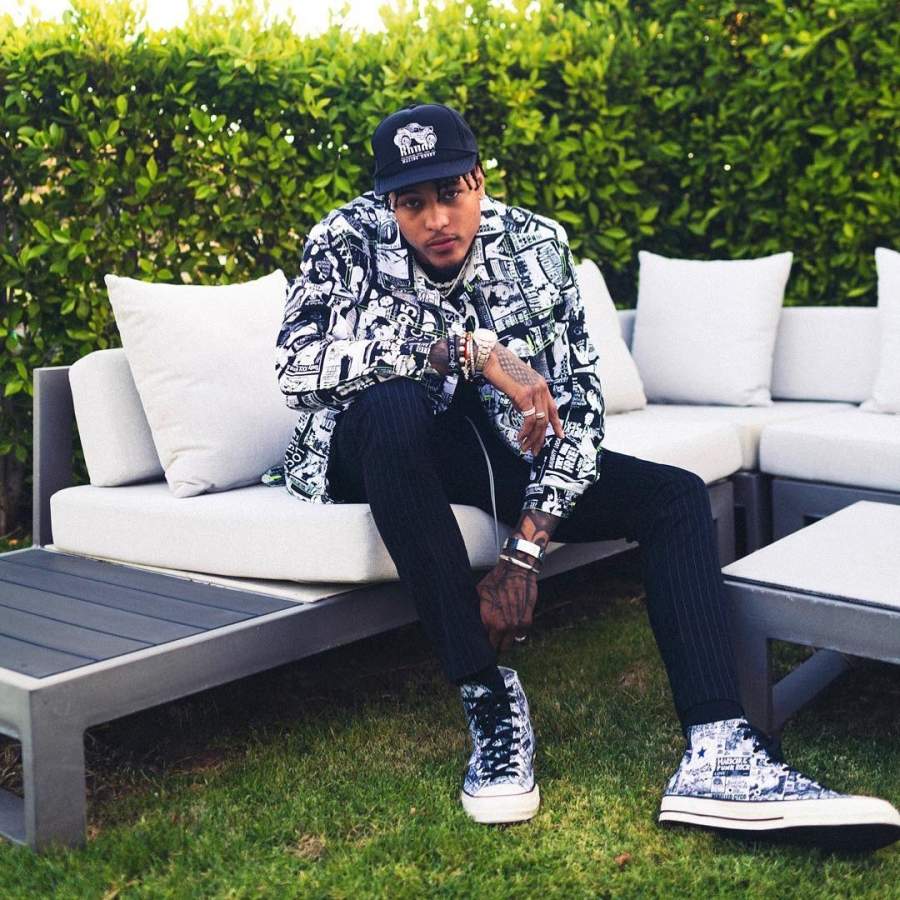 The last player to sign with Converse was Shai Gilgeous-Alexander, the young star of Oklahoma City Thunder. Shai is only 21 years old and is in the middle of his second NBA season but he quickly established himself as the first scorer of a team that sits at the fifth place in the Western Conference just before the restart of the season in the "Orlando Bubble", to the surprise of many. SGA is a force of nature, an exciting player who manages to be effective by keeping fans attached to the screen. Moreover, it is also a fashion icon like Kelly Oubre Jr., perhaps even more than him.

Arriving in the NBA as a Nike player, Shai made every sneaker addict a fan of him thanks to a rotation of Kobes that would envy many stars. Perhaps only DeMar DeRozan can be considered to have a comparable collection of the Lakers’ star signature line (PS. We miss you, Kobe). 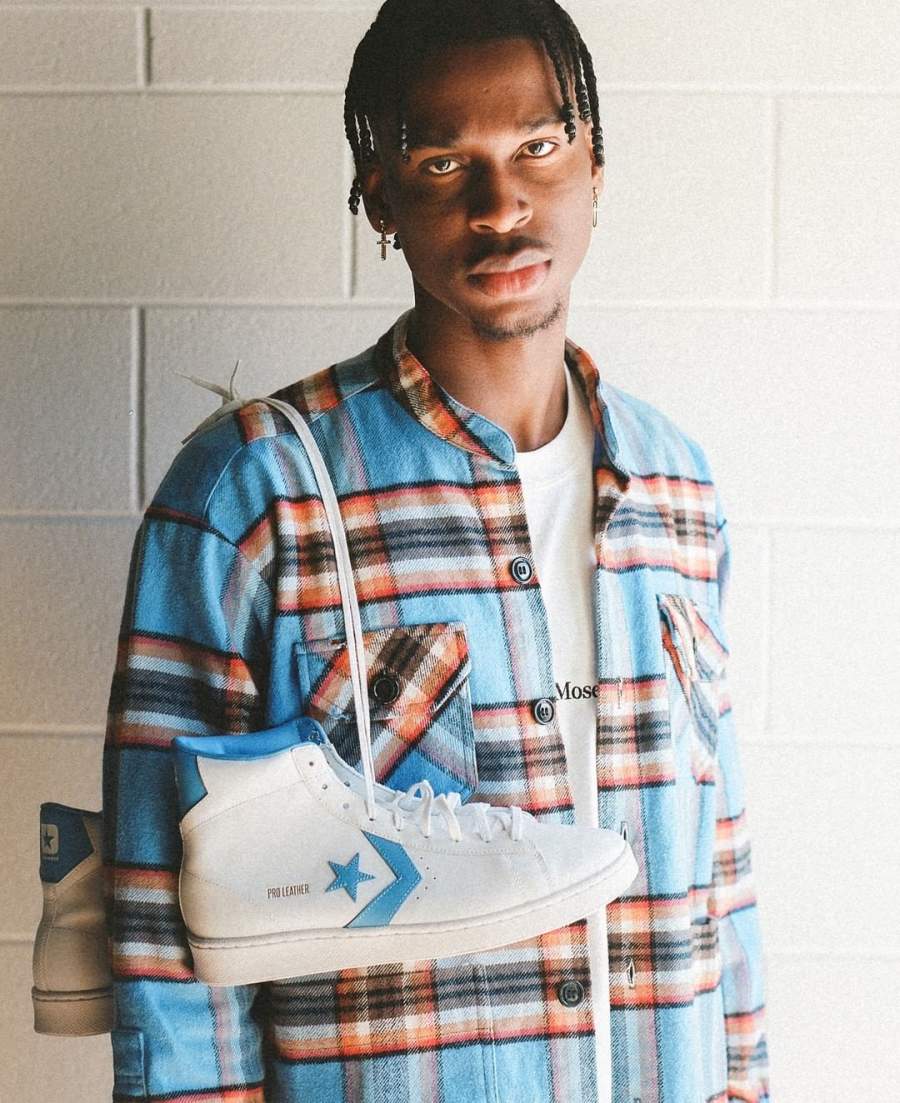 Off the court, however, he showed a series of sensational outfits, a perfect mix of hype brands, vintage elements and semi-unknown micro brands that together make the Shai’s style unparalleled in the NBA. Bringing Shai alongside Kelly Oubre Jr. is equivalent to creating a superteam of fashion icons, the Avangers of looks that will surely help Converse to win back many fans in the NBA world thanks to PEs and unique special editions.

Speaking of shoes, Converse will obviously dress his athletes on and off the court. All four main acts of this story are big fans of the iconic Chuck Taylor, with whom we will see them
often. Oubre Jr. and SGA have also professed themselves to be big fans of the Pro Leather Low, hoping that Converse will support their creative status with some collaborations. On the hardwood, however, we will see the two models we already know: the All Star Pro BB, the restyling of the sneaker created for Julius Erving, and the Converse G4, the shoe dedicated to the most powerful and intense players, launched with Draymond Green. 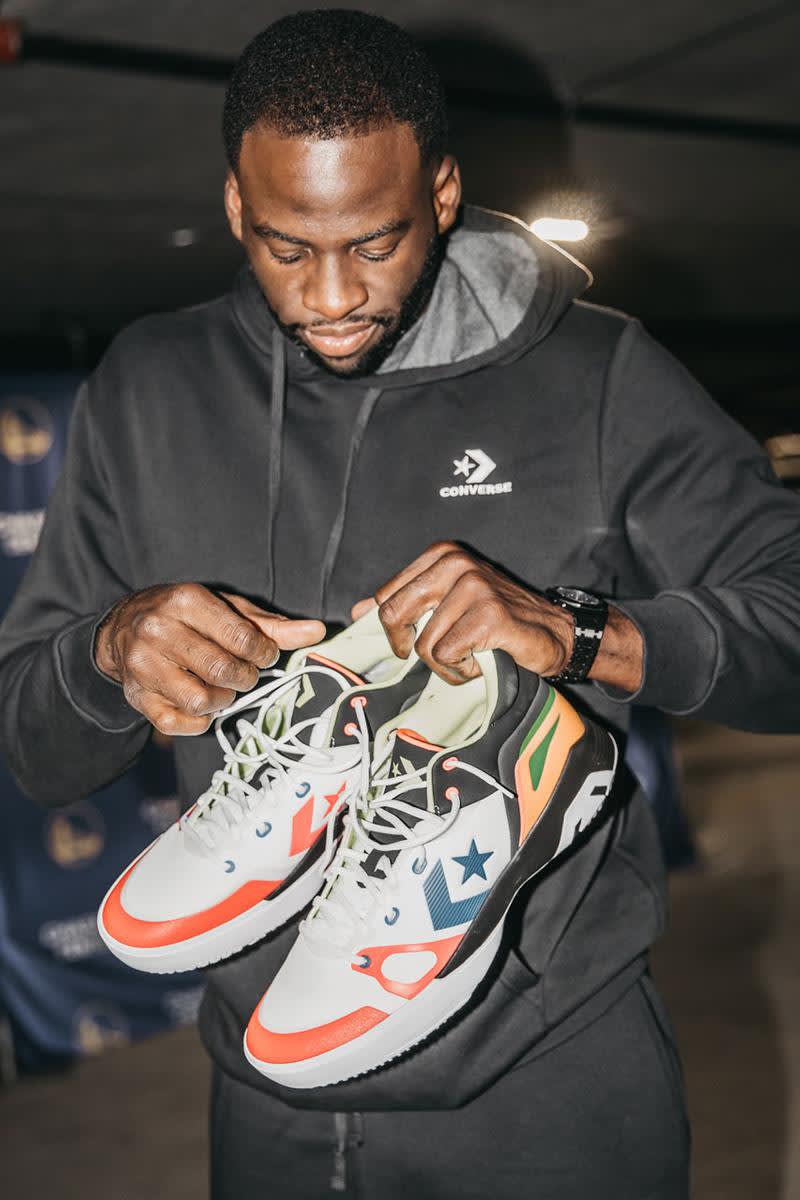 Shai's choice to sign with Converse has also been influenced by the model he will wear in Orlando: the Thunder guard was in fact a proud Kobe wearer when he was with Nike, a line that sees a strong impact from Eric Avar, the same designer who also designed the already mentioned Pro BB.

At Airness you can find a great selection of Converse products by clicking HERE. The new Converse Basketball line will instead be released near the end of 2020, including several colorways of the All Star Pro BB. You will obviously find it at Airness. 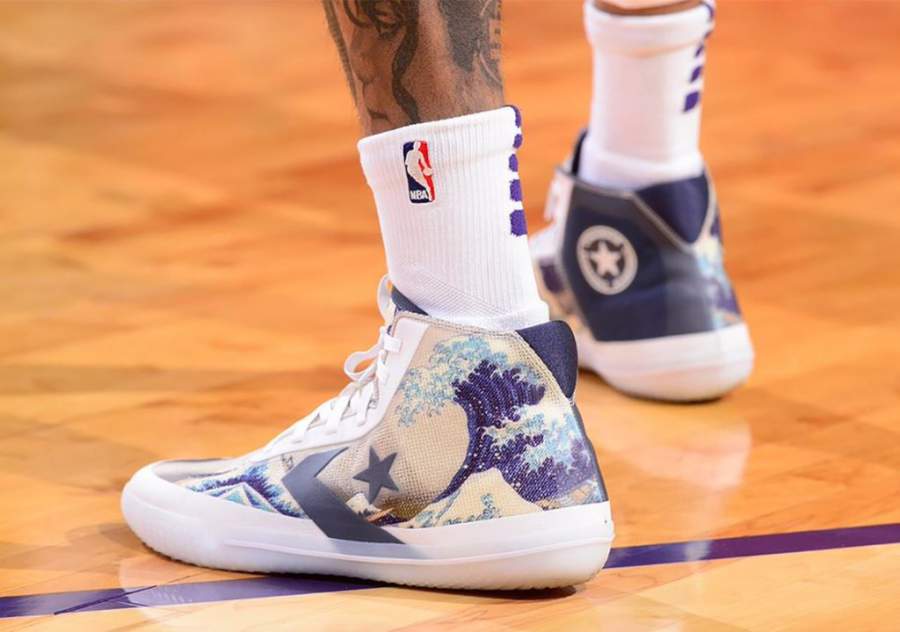 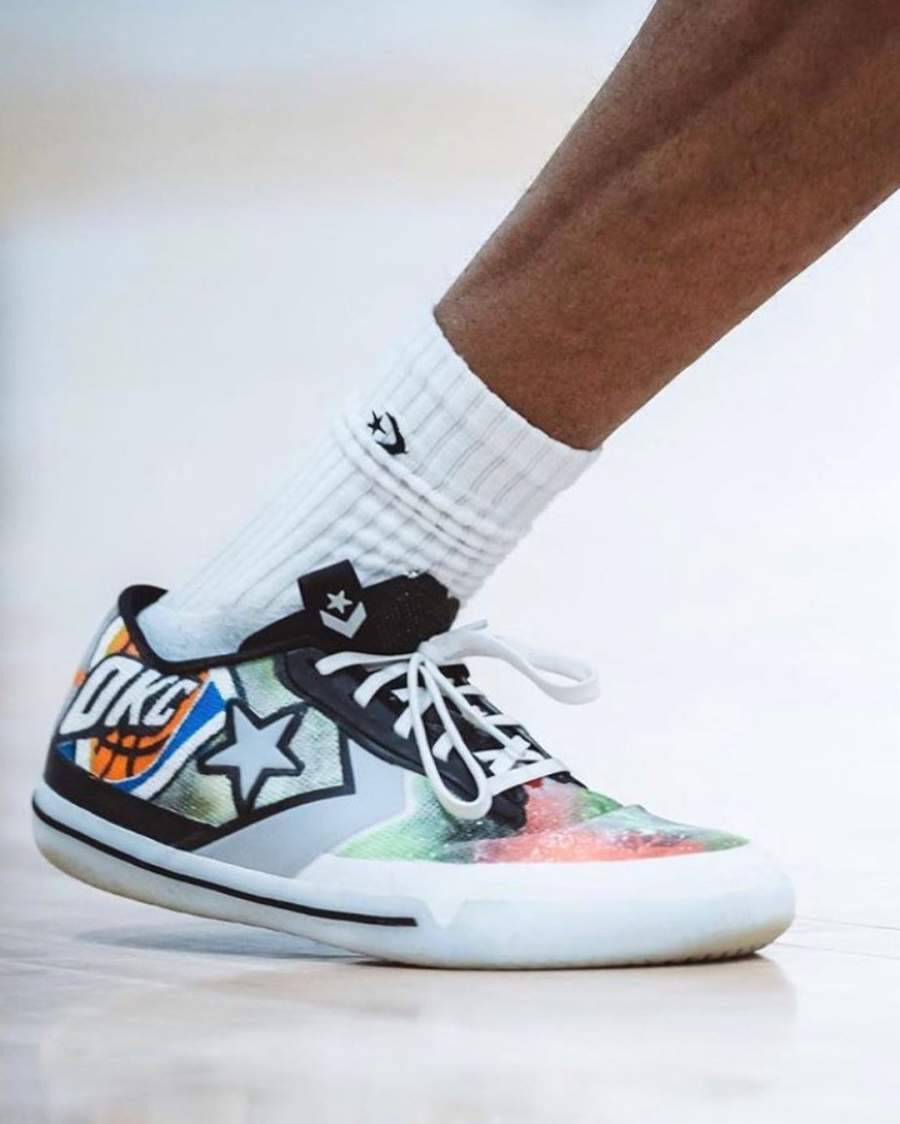 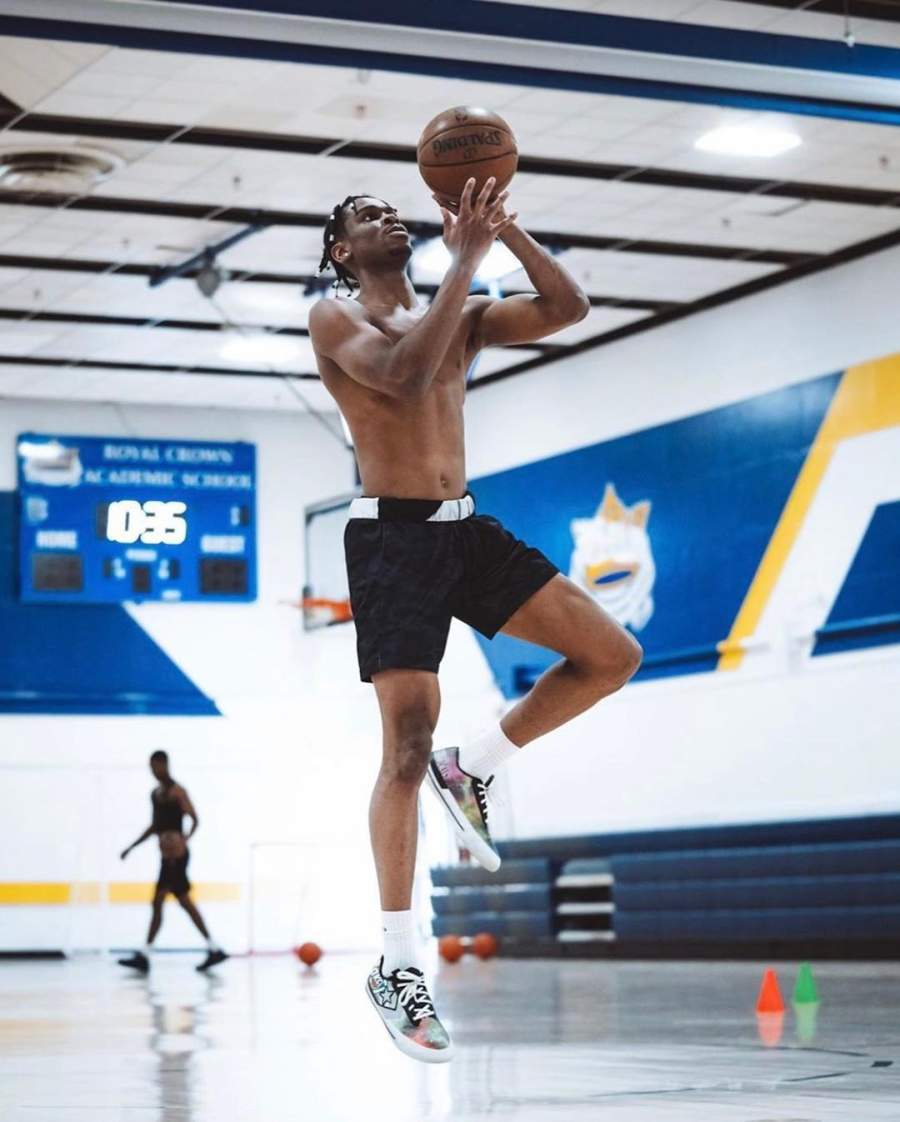 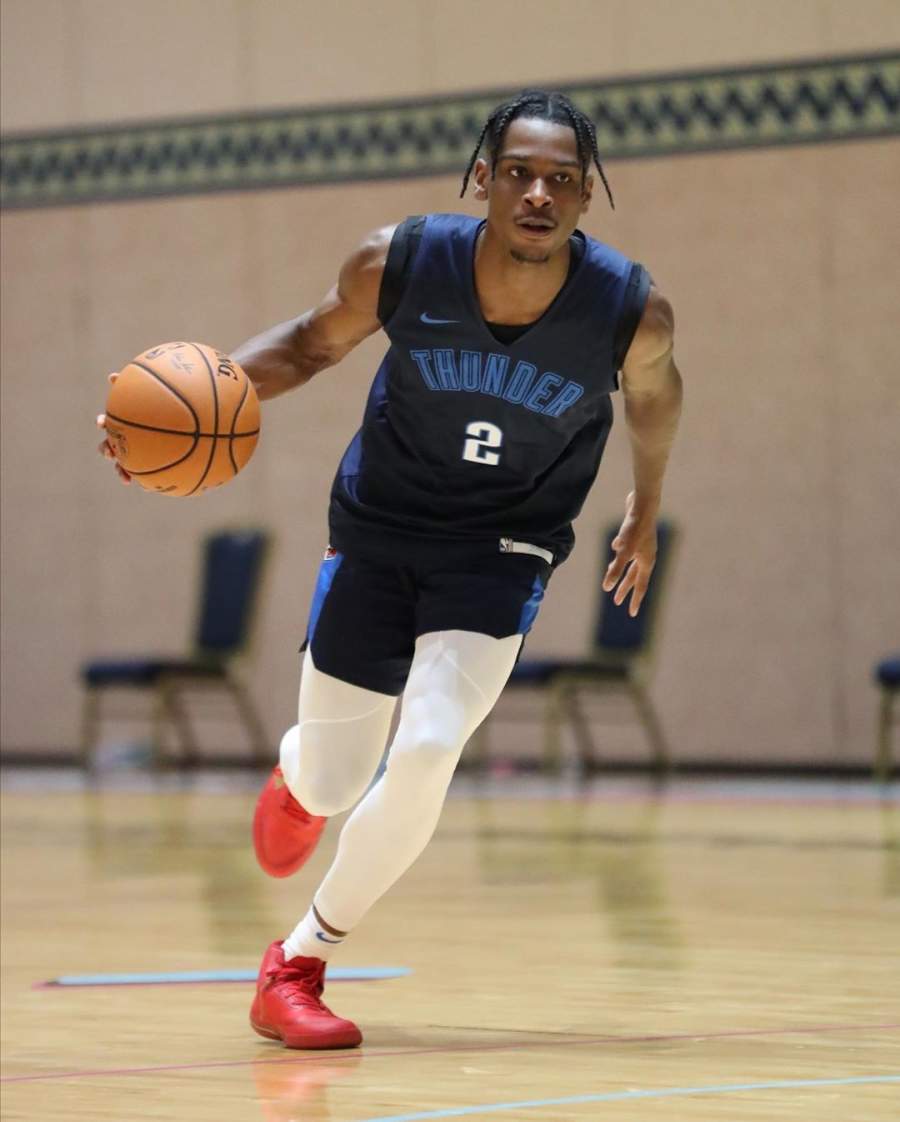 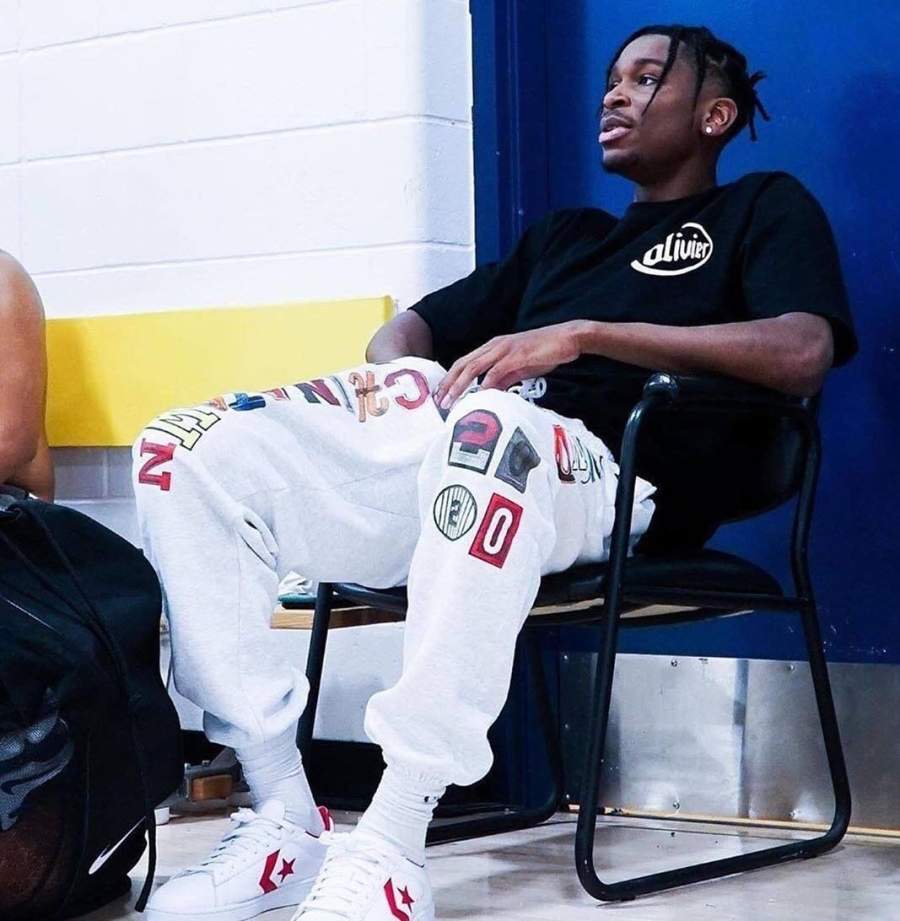 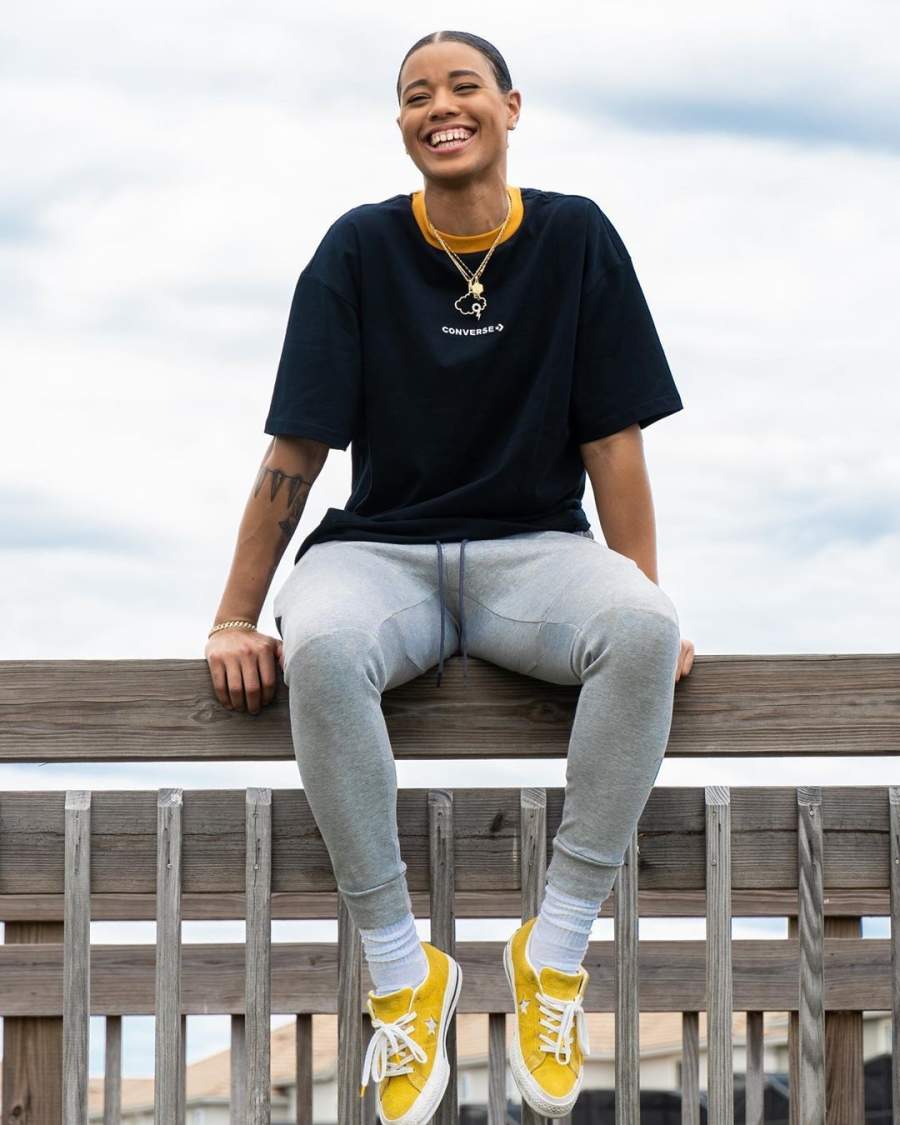 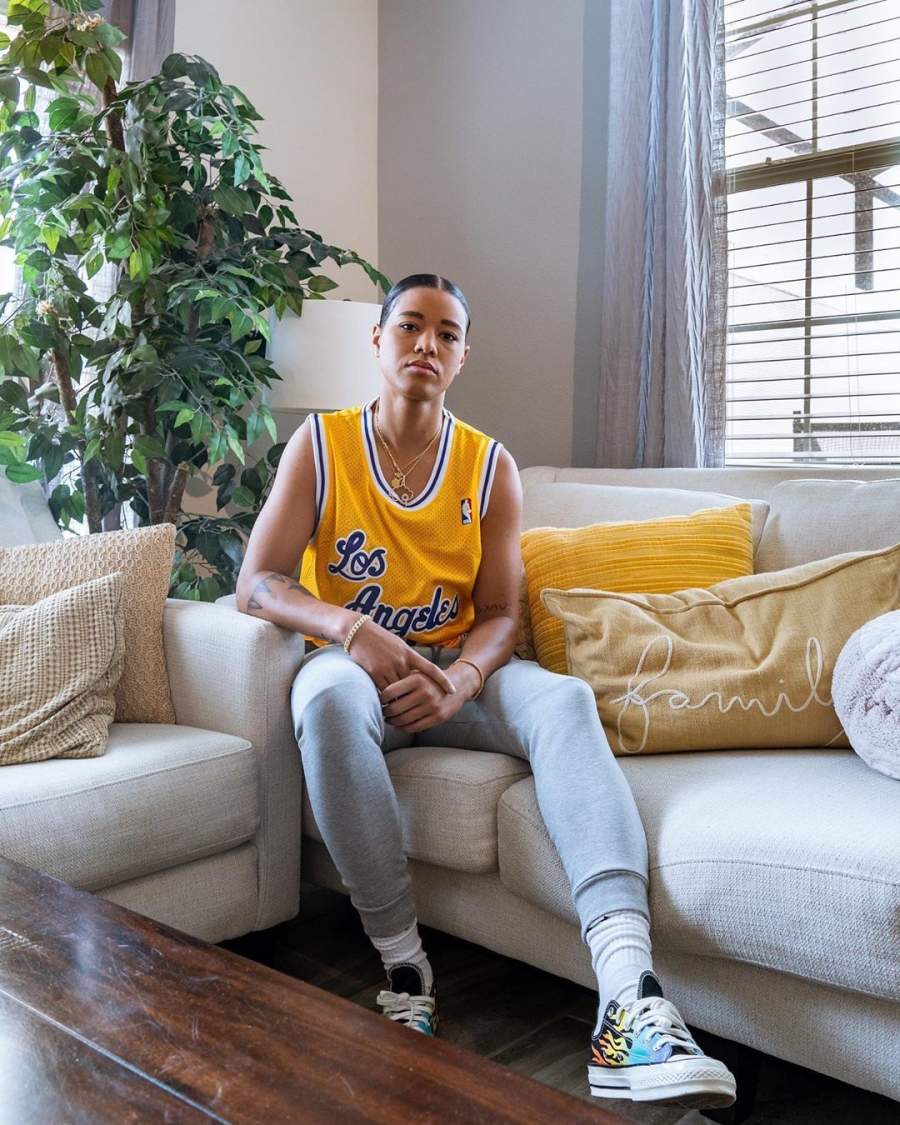 We decided to celebrate the release of the Air Jordan 5 "Alternate Grape" with a special packaging that includes the shoes and a special bottle of wine, together in a wooden crate which recalls those used to store the finest bottles.