The newest shoe by Nike and Kevin Durant has been shot with the young ballers Caterina Gilli and Stefano Trucchetti, telling a story of fun and dedication.

Kevin Durant was forced to stay away from the courts for a long time following a very bad injury which was followed by the universal stop due to COVID-19. Similarly, our protagonists Caterina Gilli and Stefano Trucchetti, two talented young players of the Airness Fam, had to put their plans and their careers on standby due to the pandemic. The return to the game is a unique sensation, almost impossible to describe. This applies to Caterina and Stefano, but to Kevin Durant also. 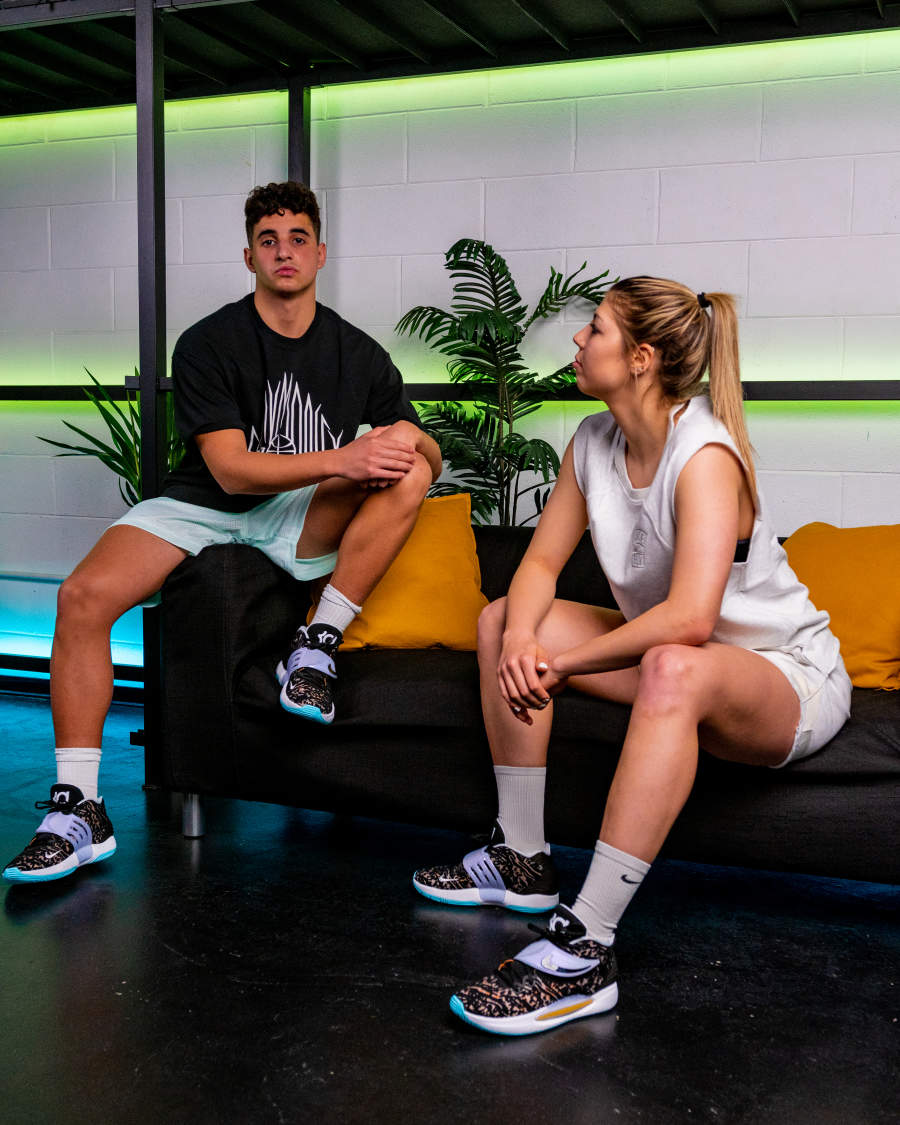 Stefano and Caterina are very young but with very important experiences on the Italian courts. Gilli is a well-known name in Italian basketball, being the young player of Geas already a regular presence in the Serie A1 and a two-time European youth champion, always with a key role in the National Team. Trucchetti is even younger, born in 2006, but he is already a shining prospect, as well as a young man who had to leave his home in Sardinia at the age of 13 in order to move to Desio where he currently plays in the Aurora youth sector. 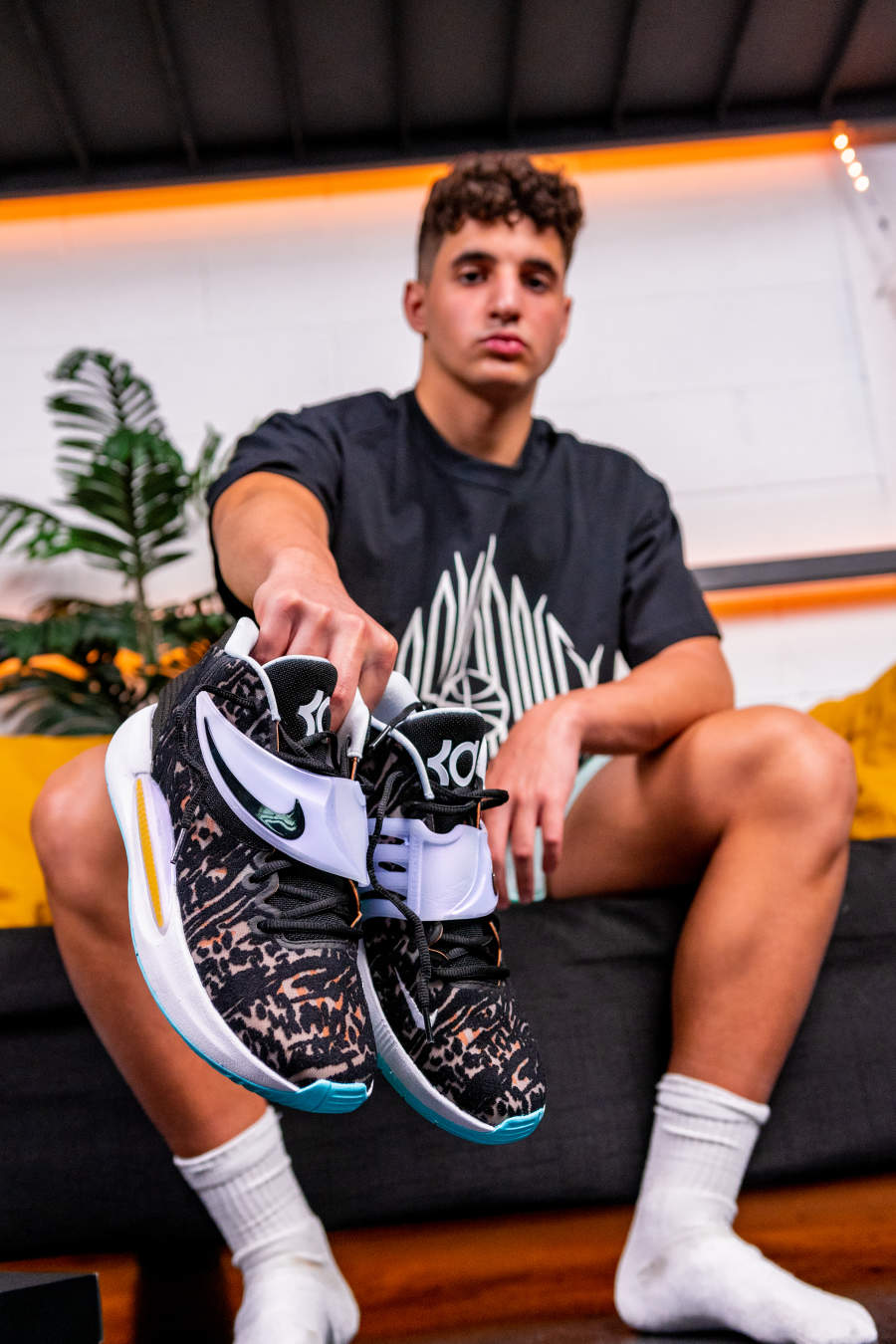 Caterina and Stefano perfectly represent the concept of sacrifice that a young athlete must make to turn a passion into a job. A bet that becomes a conscious choice, a desire that is transformed into awareness in your own abilities, a decision that is taken at a very young age despite the ties with family and friends, despite the romantic relationships or obstacles that may stand in the way, whether they are physical or mental. 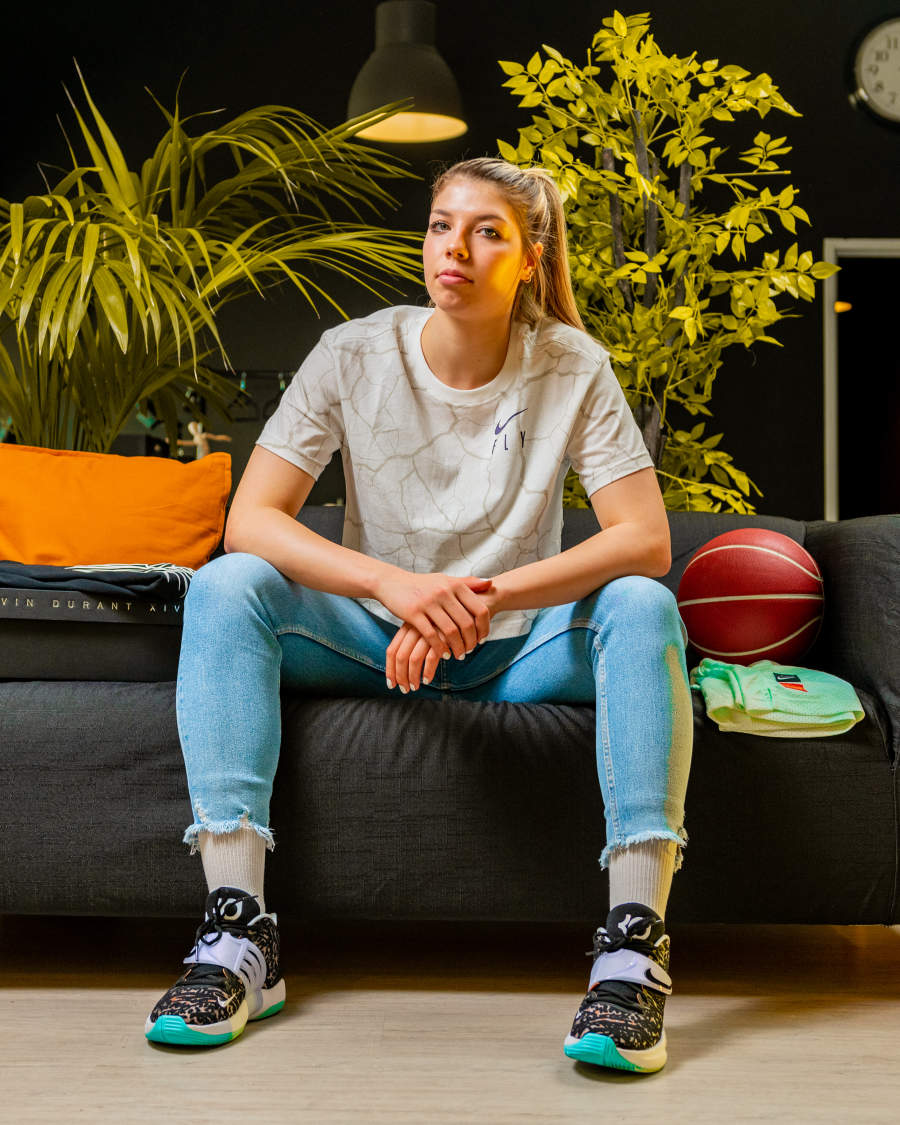 With Caterina and Stefano, we decided to shoot the new KD 14, Kevin Durant's latest signature shoe from Nike with the aim of showing how these young talents would wear it on and off the court, with a contemporary and personal style. From a performance point of view with tank tops, jerseys and shorts, but in a lifestyle context also, with jeans, crop top and a sweatshirt. The Nike KD 14 is showing all of its versatility. 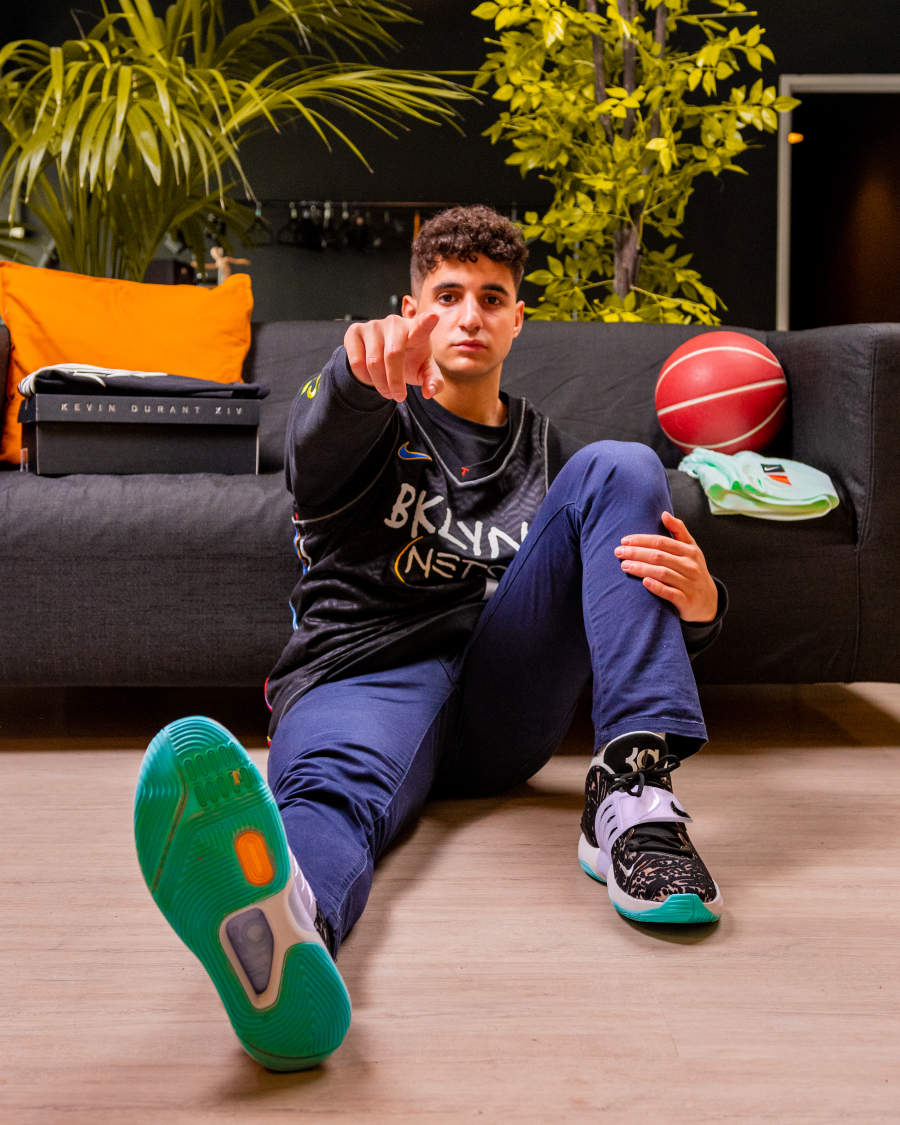 Kevin Durant has now become the third basketball player ever to reach 14 models in a Nike signature line and he did so with a sneaker that collects elements of the old shoes made in his name. In this new model we find in fact a clear homage to the KD 2, the second sneaker of the line. Similar are the medium-high cut, the midsole and even the plastic reinforcement on the heel, although the most recognizable element is obviously the strap, a much loved piece in this signature line that was missing since the KD 7. Despite the look reminds of something we have seen in the past, the use of Nike Zoom Air, Zoom Air Strobel and Chushlon foam ensure the presence of the latest technologies in the cushioning. The multilayer mesh also allows the foot to remain stable and firm inside the shoe during changes of direction.

DISCOVER THE NEW NIKE KD 14 WITH AIRNESS BY CLICKING HERE 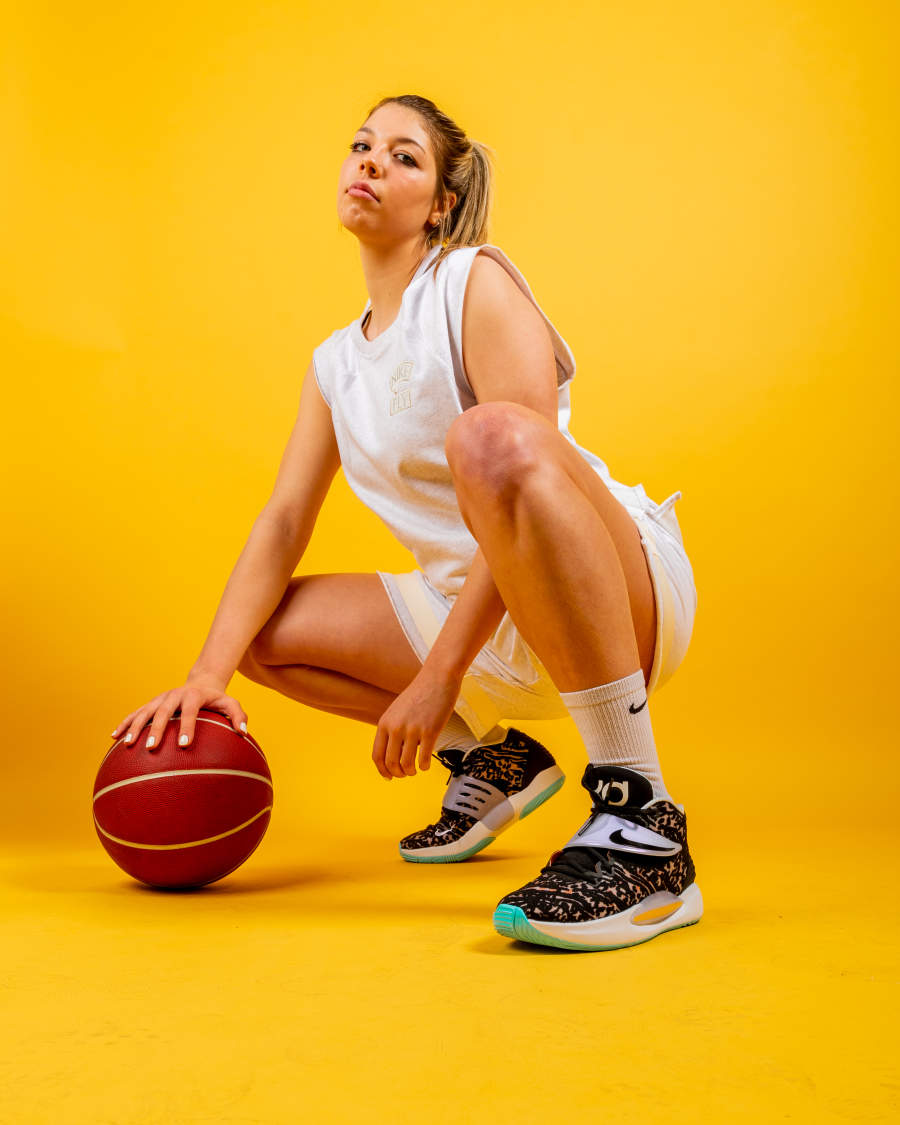 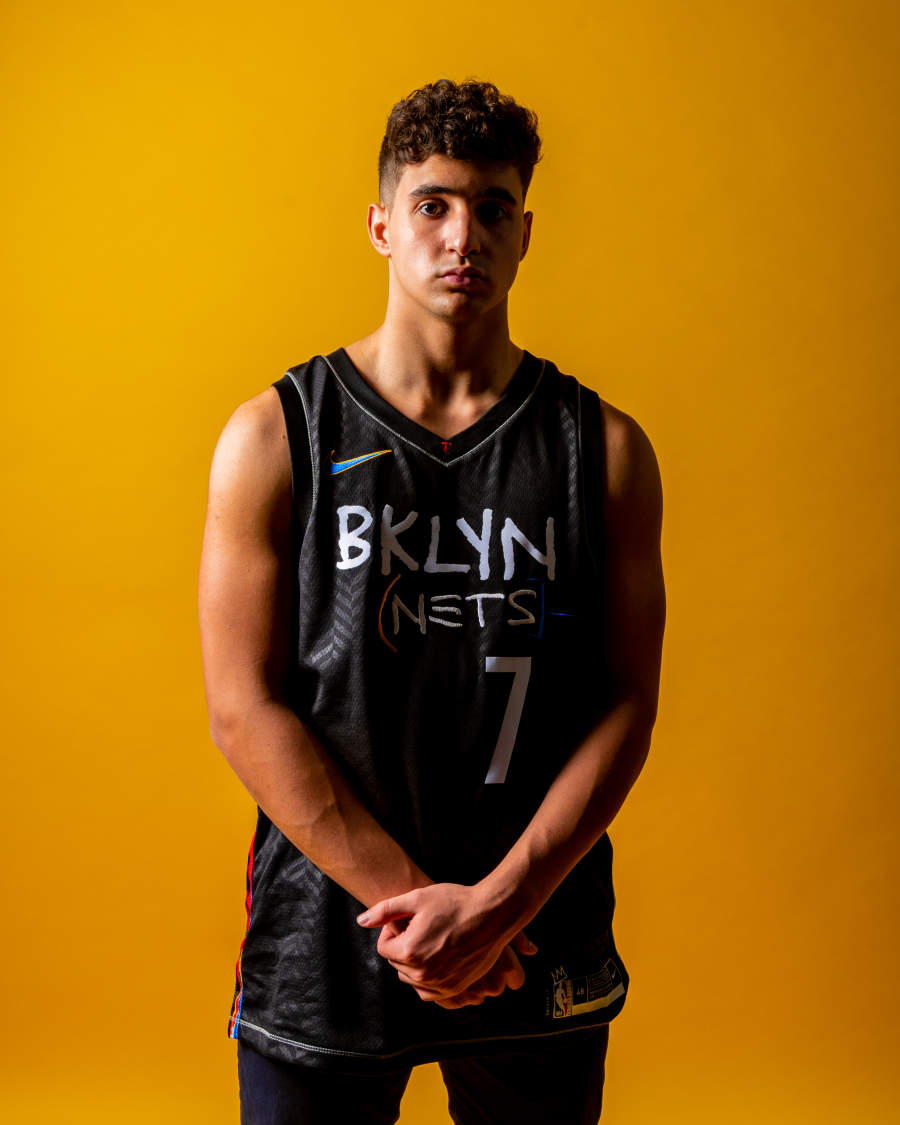 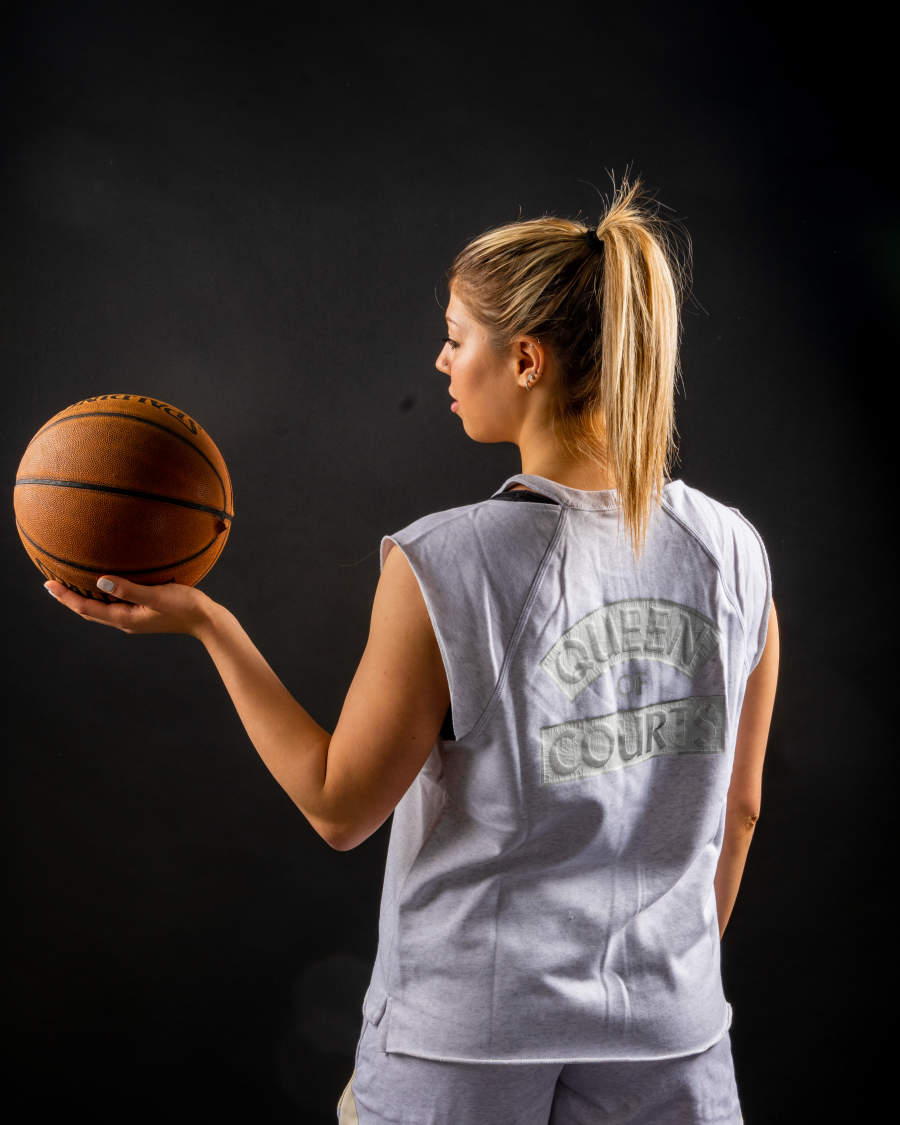 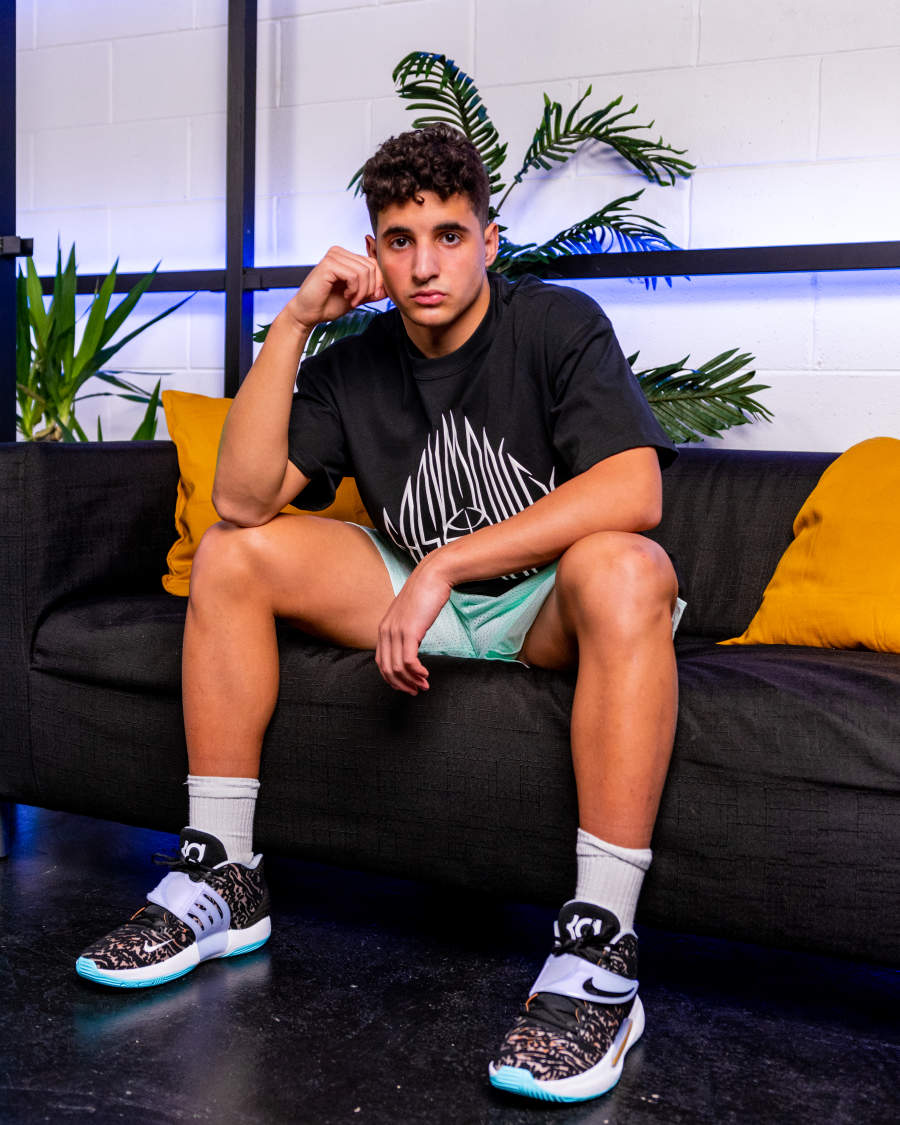 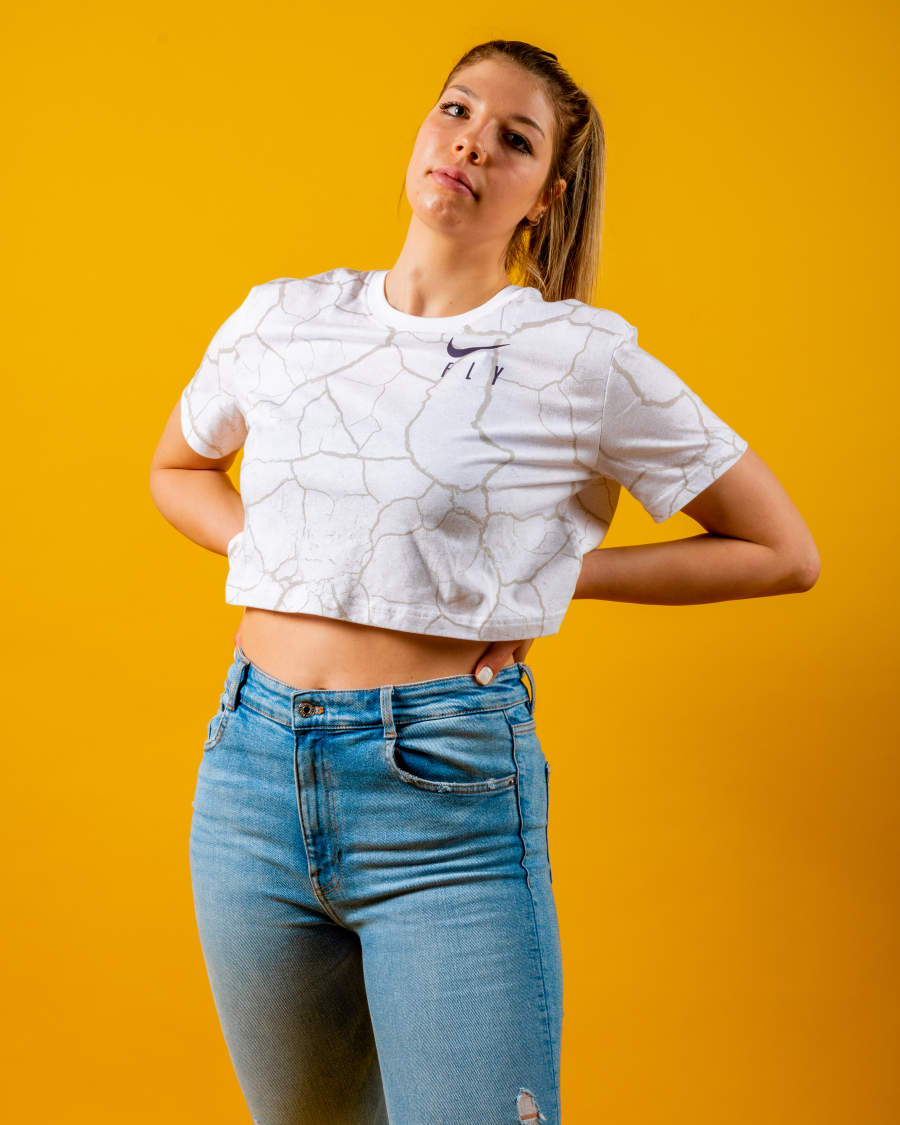 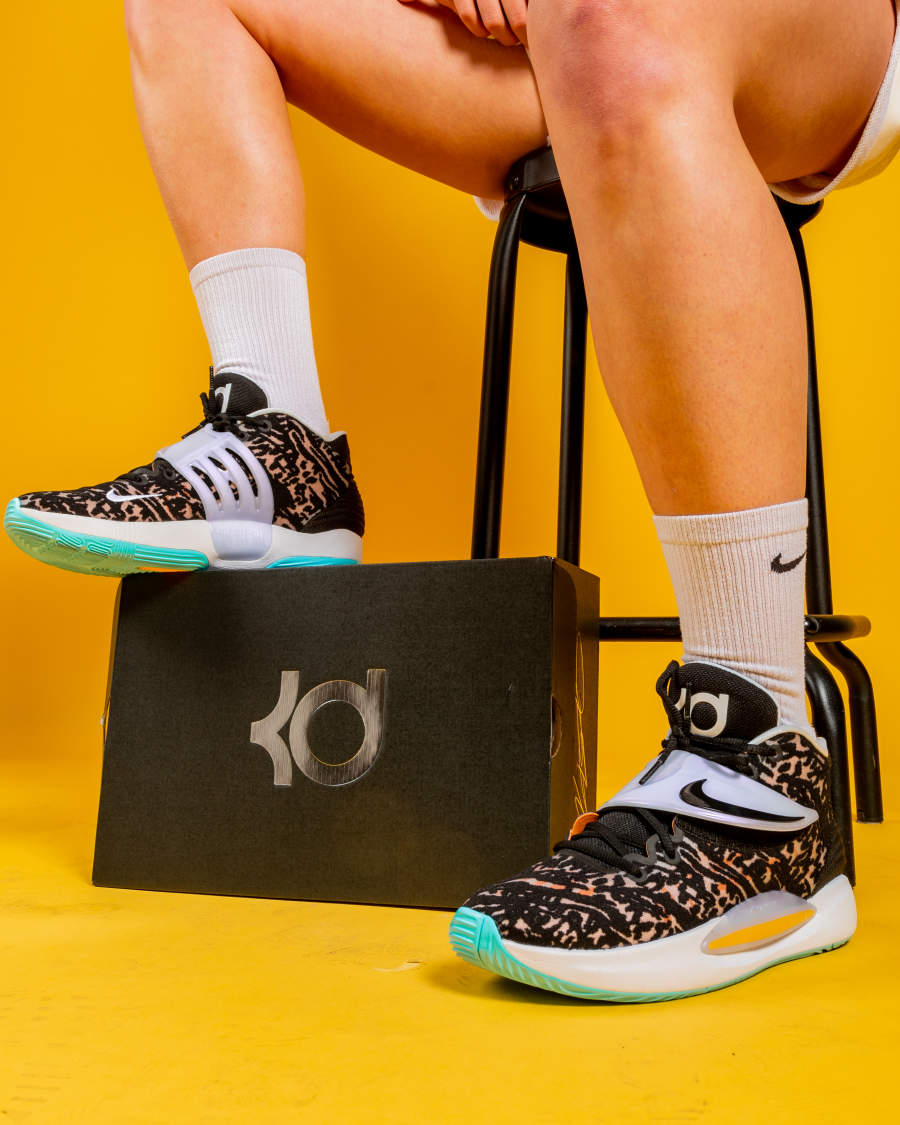