Nike Rayguns Collection: a story of funk and aliens

The Nike Rayguns Collection is unique and amazing. Its story goes back to 2002, but it looks to 1975, funk music and aliens, with references involving Vince Carter and Snoop Dogg.

Today we celebrate the return of the Rayguns collection, a capsule that includes some interesting apparel, a Vince Carter jersey and a Kyrie 7. But what's the story behind this peculiar collection?

Somebody may say that there are some references to the Area 72 Collection from the 2013 All-Star Game, but that was also a quote of the original Raygun alien, who first appeared in 2002, when Nike released a commercial featuring the Roswell Rayguns, a fictional team from 1975 that finally found its rhythm after a bad season thanks to great new players arrived from the future and the love for funk music. Vince Carter, Jerry Stackhouse, Paul Pierce, Jason Williams, Baron Davis and Jermaine O’Neal joined the team and got some funk on the court, alongside the music Bootsy Collins, George Clinton and Snoop Dogg.

Snoop Dogg and Bootsy Collins were the protagonists of the second commercial, with a funky inspired music TV appearance that also involved some images of new Nike NBA talents, such as Tim Duncan.

The commercial, the UFO theme and the character of the Raygun alien inspired many products and even one of the most coveted Nike SB Dunk Low of the recent past. The Nike SB Dunk Low Raygun exist both on a black and white base, and the original models from 2005 can now be found online for more than 1.000 euros. Or on the feet of P.J. Tucker. 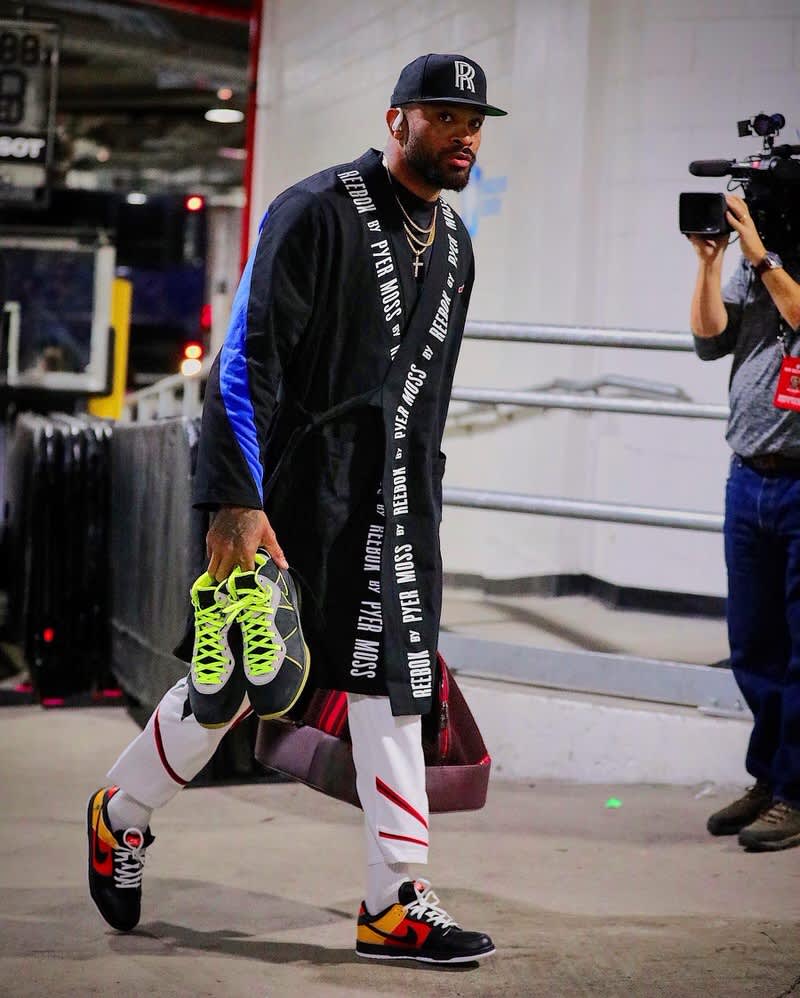 The color combination of the original Vince Carter jersey became legendary, Fabulous even wore it alongside E-40 in 2002. 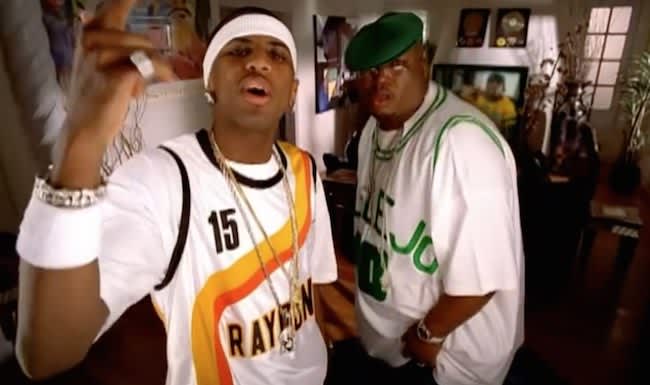 This colours has been used on basketball and lifestyle shoes, especially on those above-mentioned Dunks that also served as an inspiration for many
other models from different categories. The inspirations reached Kyrie Irving, a massive Dunk fan, who asked Nike to create a Raygun PE for its Kyrie 3, which became one of the most iconic PEs in recent years. 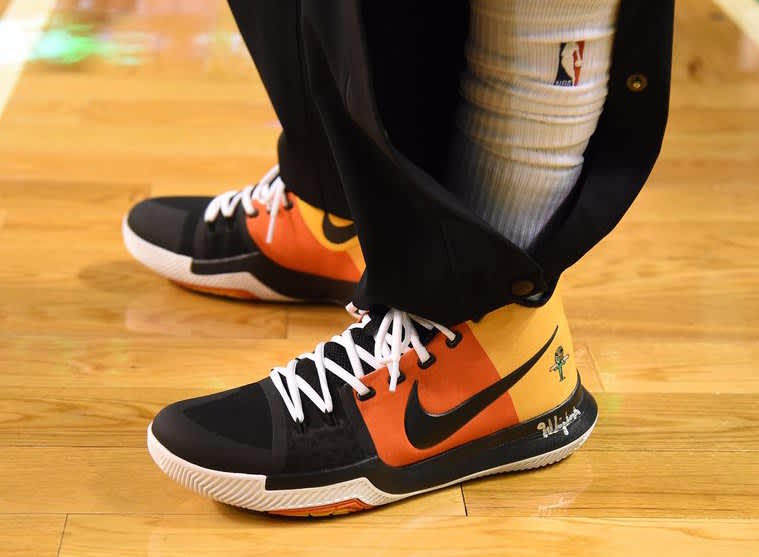 You can find the Nike Raygun Collection on the Airness website by clicking HERE. 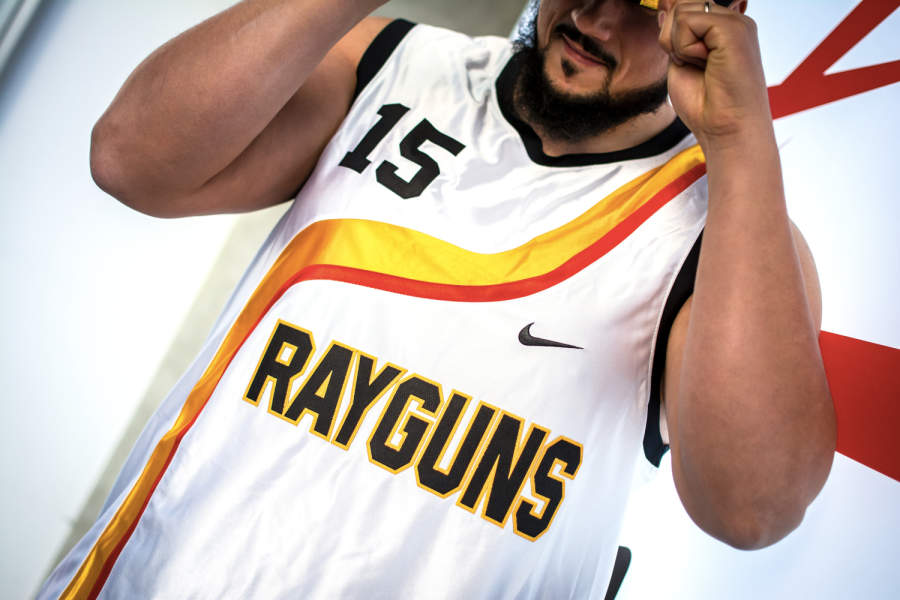 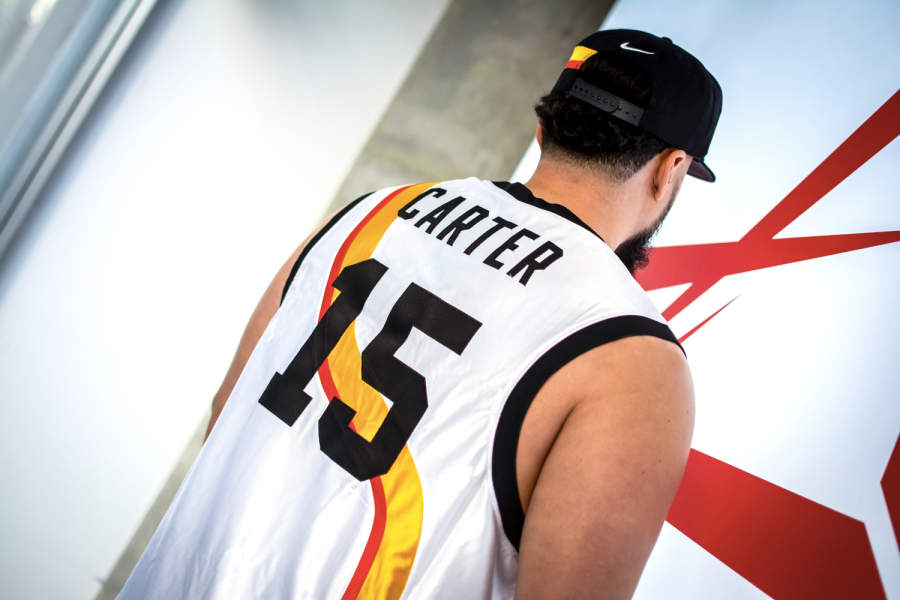 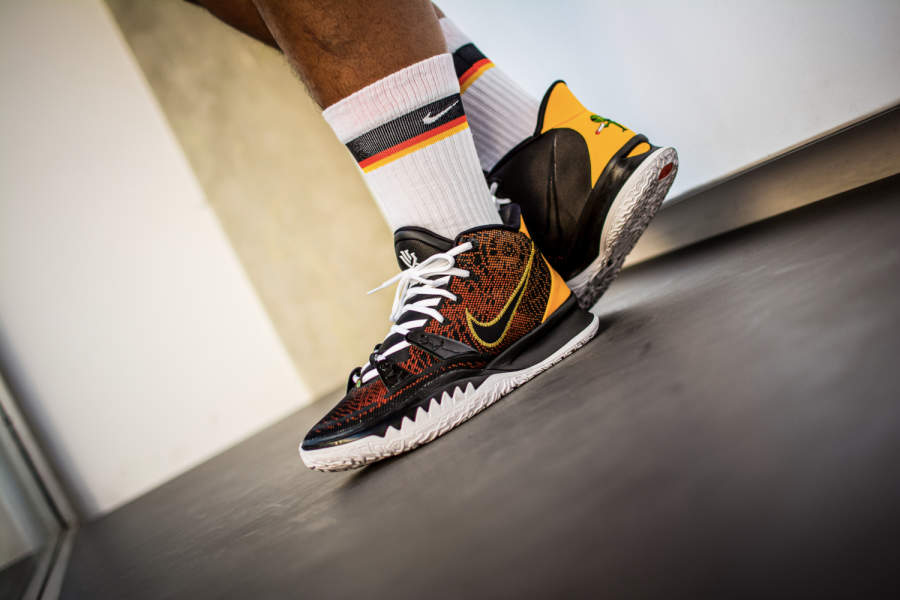 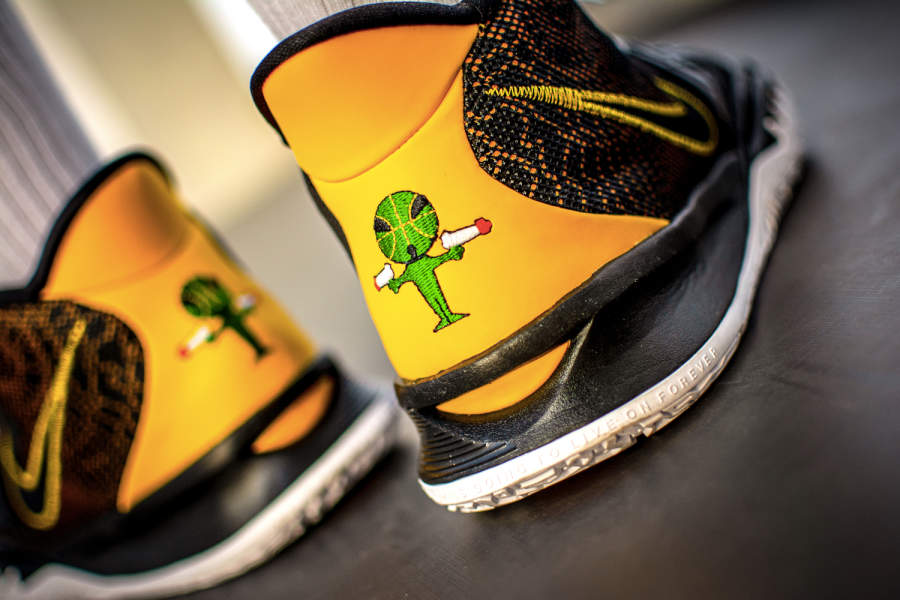 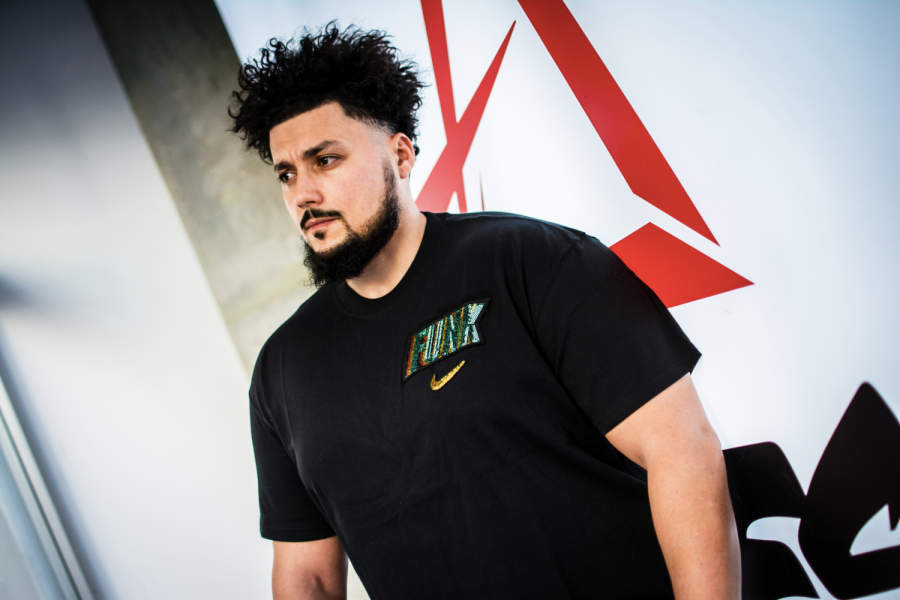 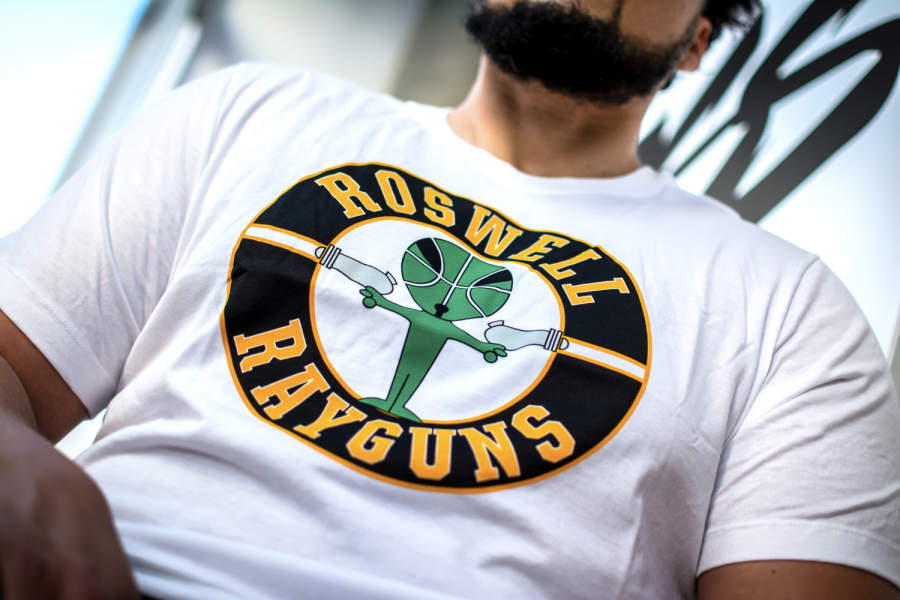 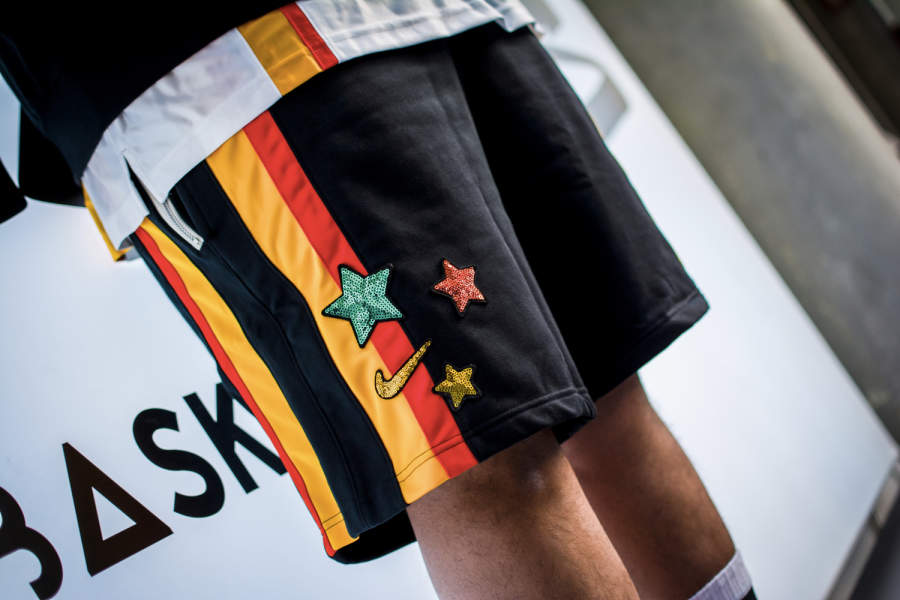 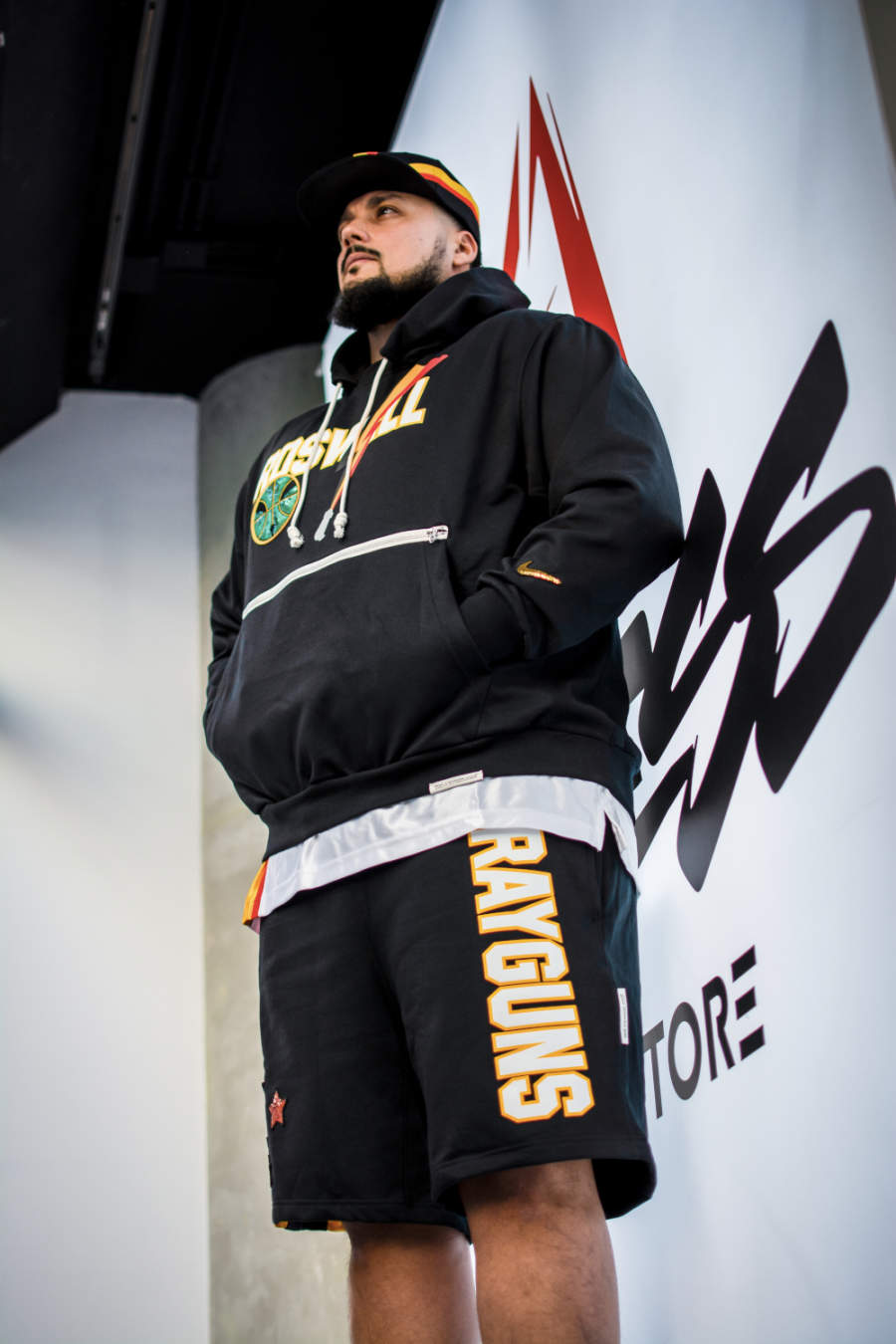 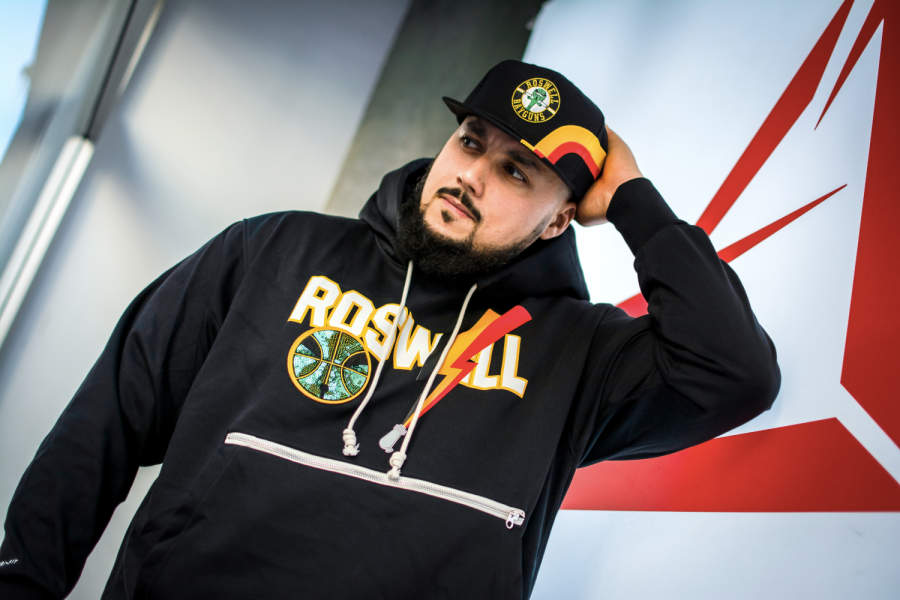 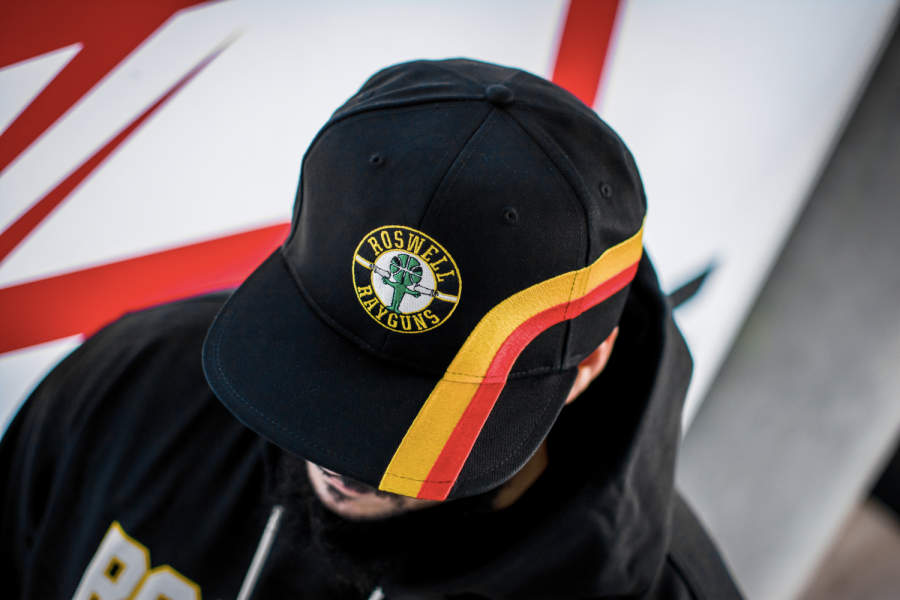 The unique connections between the NBA and wrestling

The NBA world and the one of wrestling are incredibly connected through sneakers, matches on the ring, title belts and even TV disputes about arena.