To celebrate the launch of the new Nike Zoom Freak 2 line by Giannis Antetokounmpo we went to Sardinia and met Sasha Mattias Grant, the young rising star of the Italian National Team and Bayern Munich. Sasha told us about his unique personal story and his Sardinia.

To celebrate the launch of the new Nike Zoom Freak 2 line by Giannis Antetokounmpo we decided to create something special with a special kid: Sasha Mattias Grant.

Sasha is a young talent born in 2002 who is gracing the German courts wearing a Bayern Munich jersey, as well as the other courts around the world, with the Italian National Team's name on the chest. Grant has a unique story for various reasons. He started playing rather late comparing to other kids and three years later he was already in the youth National Teams thanks to a talent that quickly took him away from a house that has never been stable. 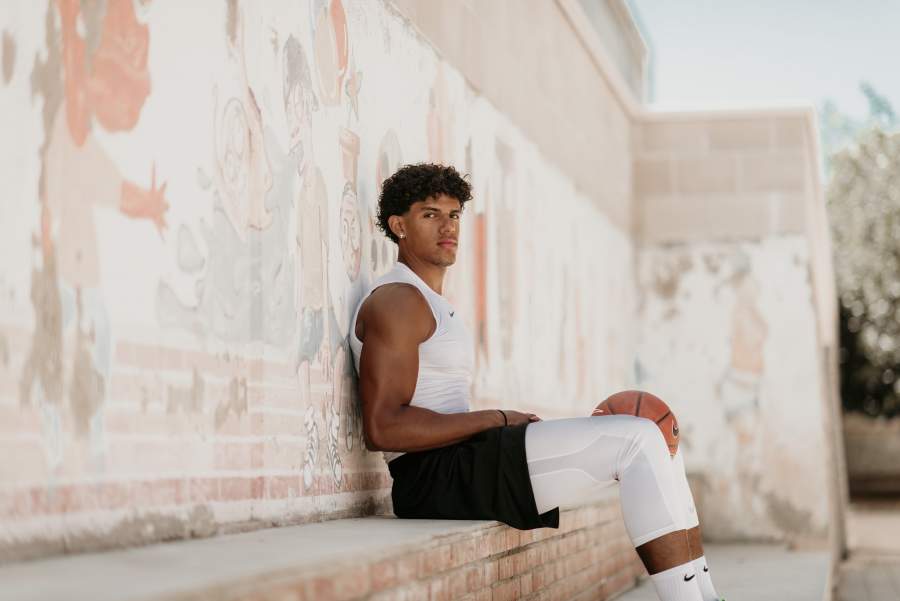 Due to his father’s work, a British person with Jamaican descends, Sasha moved from Sardinia to England, to Switzerland, then returned to Italy and finally to Germany. His heart and strongest ties, however, are in Dolianova and Cagliari, the cities that have marked the origins of his mother also. Sasha knows the most remote corners of these cities, breathes their history, gives suggestions to tourists and knows how to keep secret those little hidden paradises that only a local person grown up in seaside places can do. 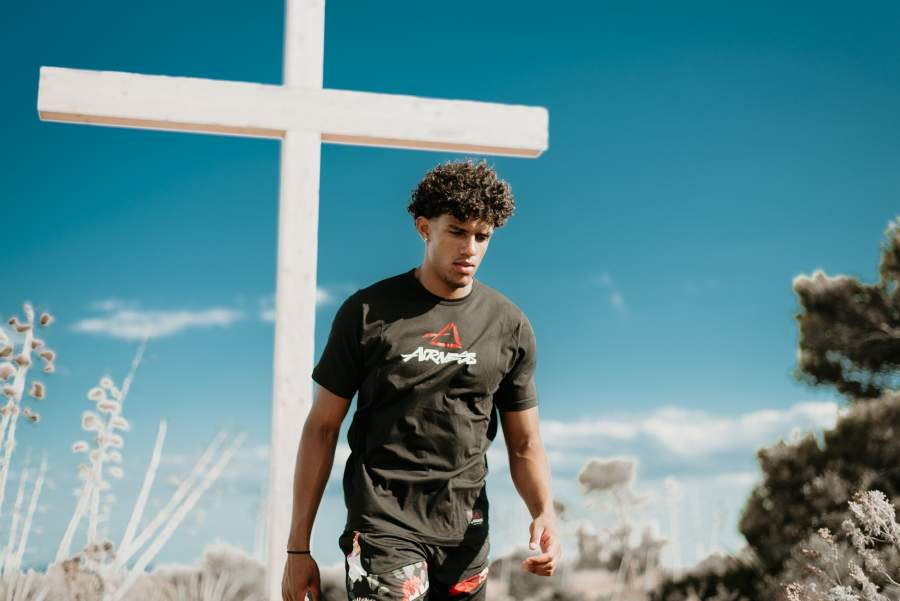 We at Airness wanted to know these places, we wanted to explore this story and we wanted to find out the secrets that Sasha Mattias Grant had never told before, so we went to Sardinia and asked him directly to tell us about them. Grant told us about the land that raised him, the landscapes that most impress him and the bond with the people who have always accompanied him in his (for now) short but intense adventure, everything wearing the Nike Zoom Freak 2 on his feet, the new signatures shoes by Giannis Antetokounmpo. 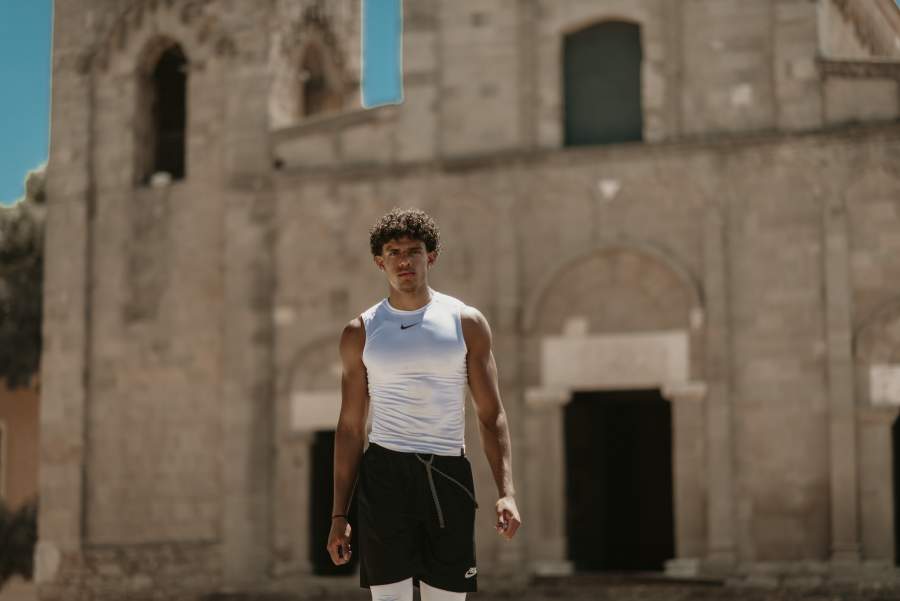 The result is a small documentary and many shots that immortalize an eighteen-years-old that is different from the others, a boy who has many more responsibilities than a normal peer, a man who had to become an adult a long time ago, in his head way before than on the identity card. From the top of his experience and his three perfectly spoken languages (Italian, English and German), Sasha Grant reminded us of Giannis, obviously in a smaller scale (in every sense). Last year, Giannis Antetokounmpo launched his first shoe in his Athens, recalling the places that raised him and that he soon had to abandon thanks to an astonishing talent for a sport that he started later than the rest of his peers. Does this remind you of anybody?

But let’s stop wasting time, we leave you to the documentary, because nobody can tell this story as well as its protagonist can do.

The Nike Zoom Freak 2 line is available on the Airness website by clicking HERE. 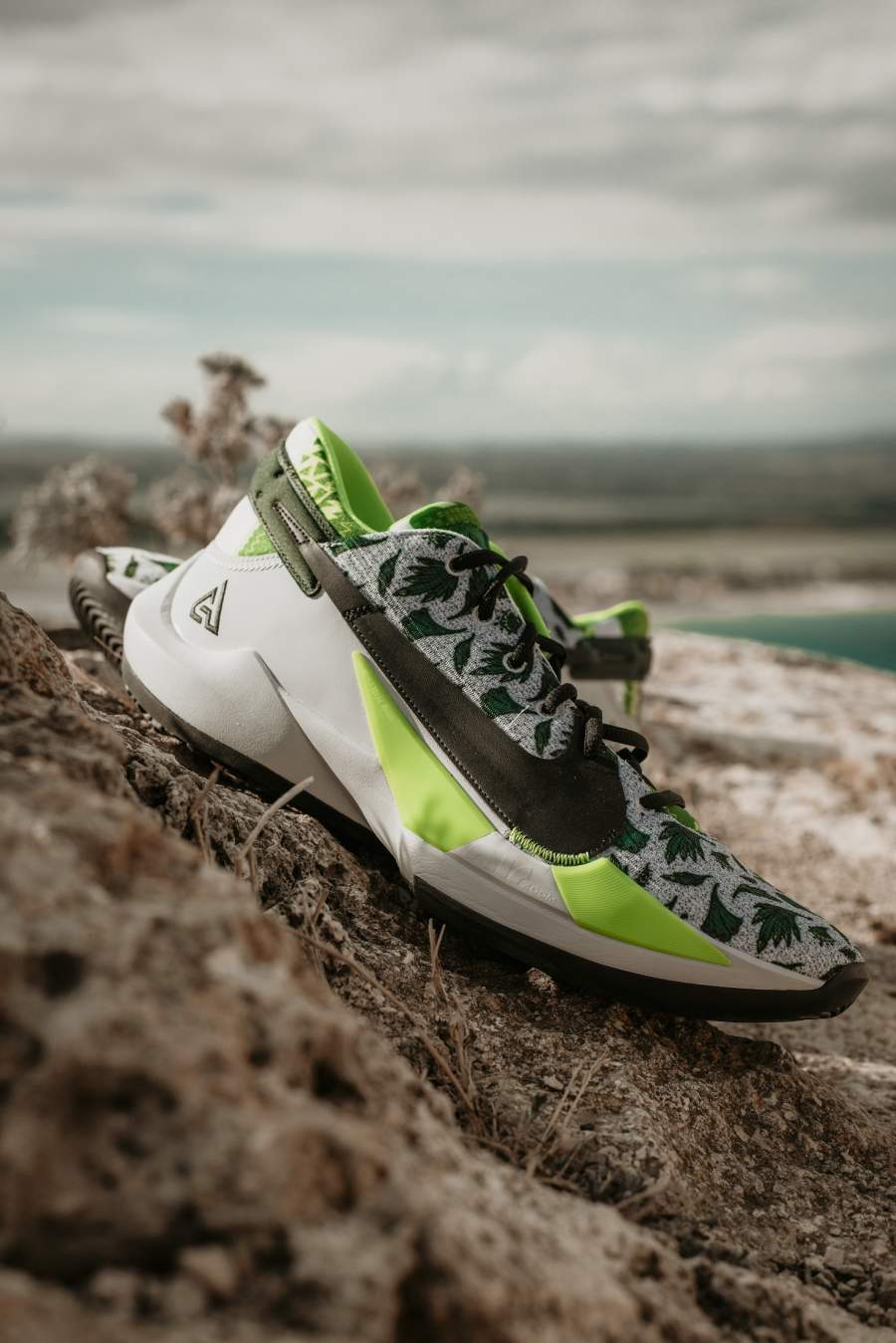 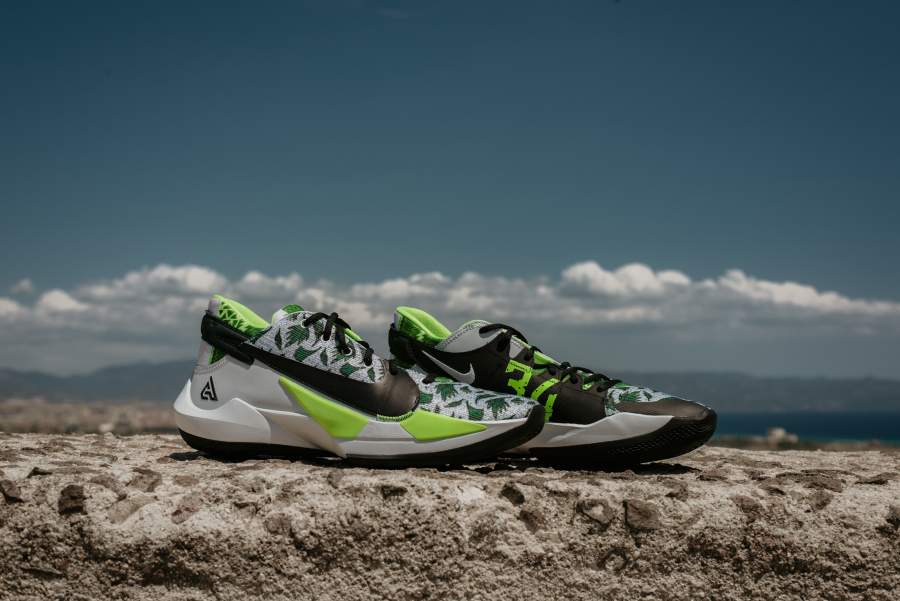 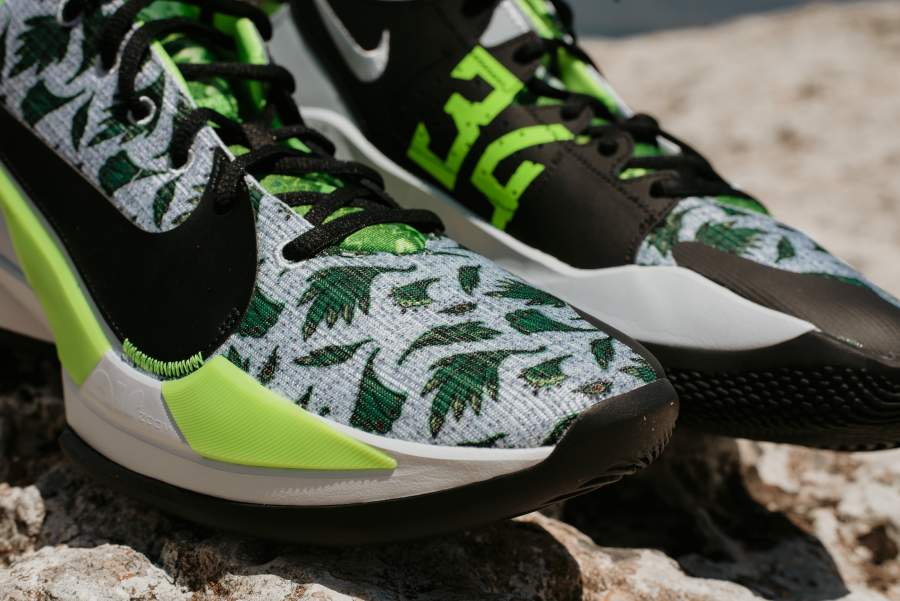 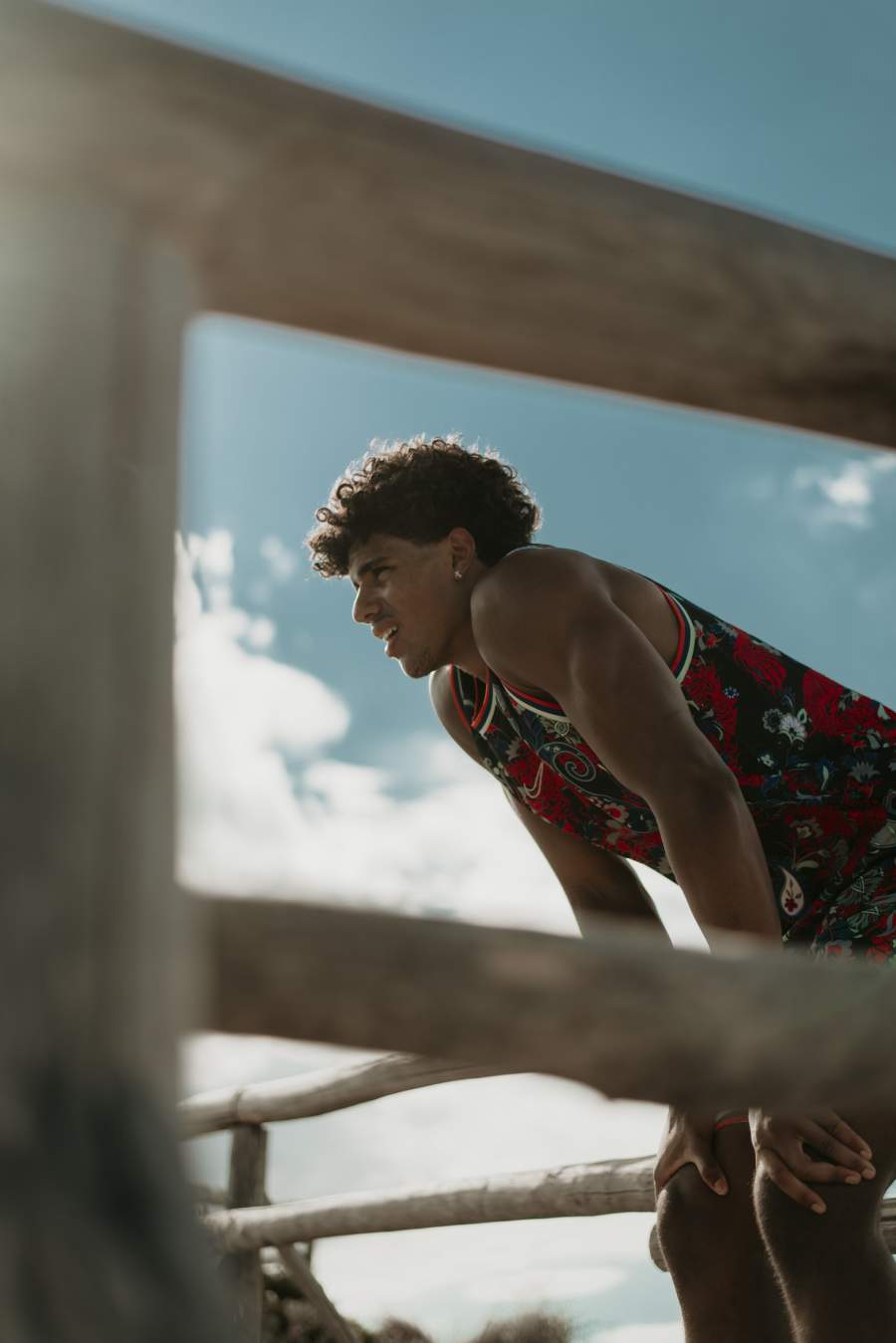 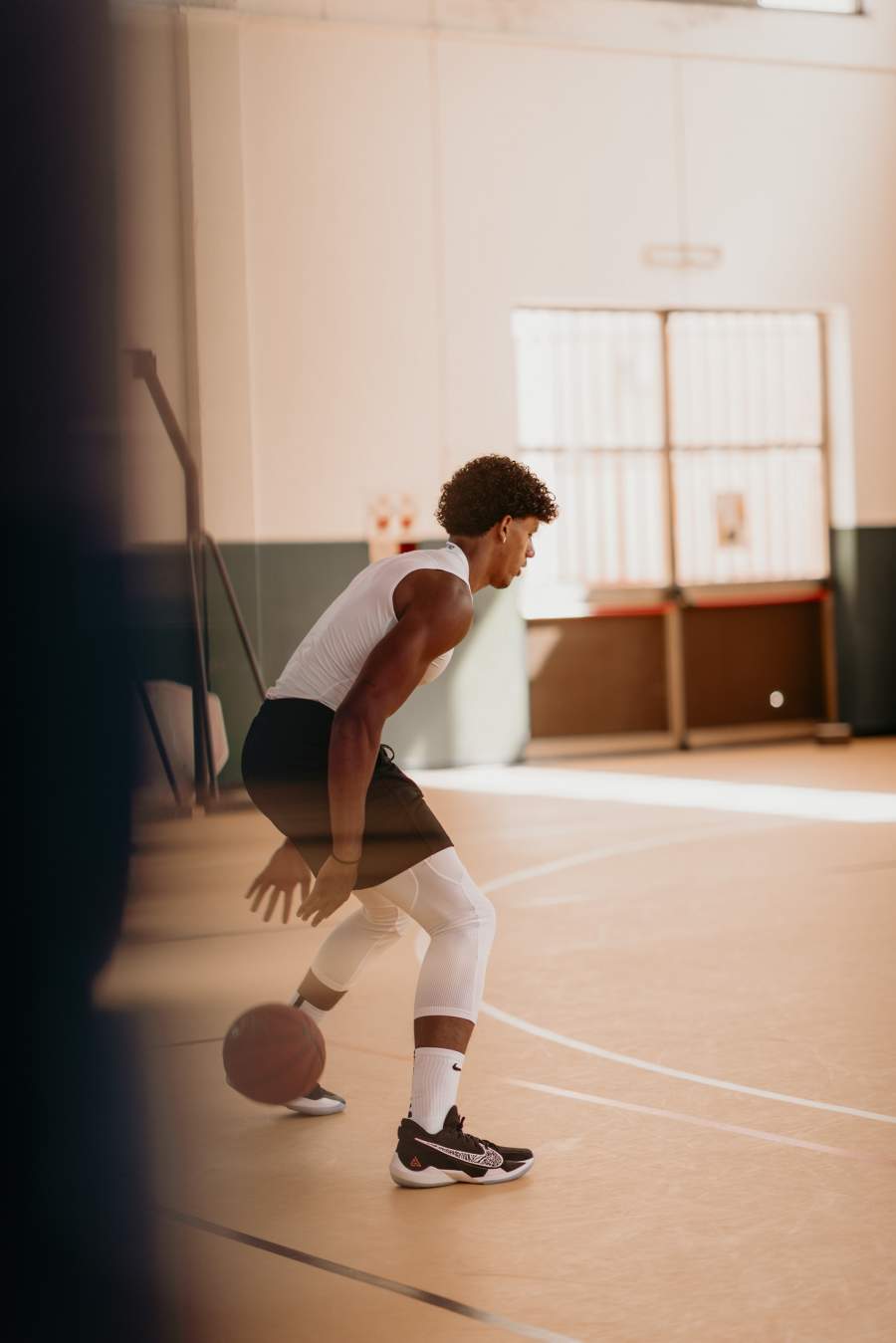 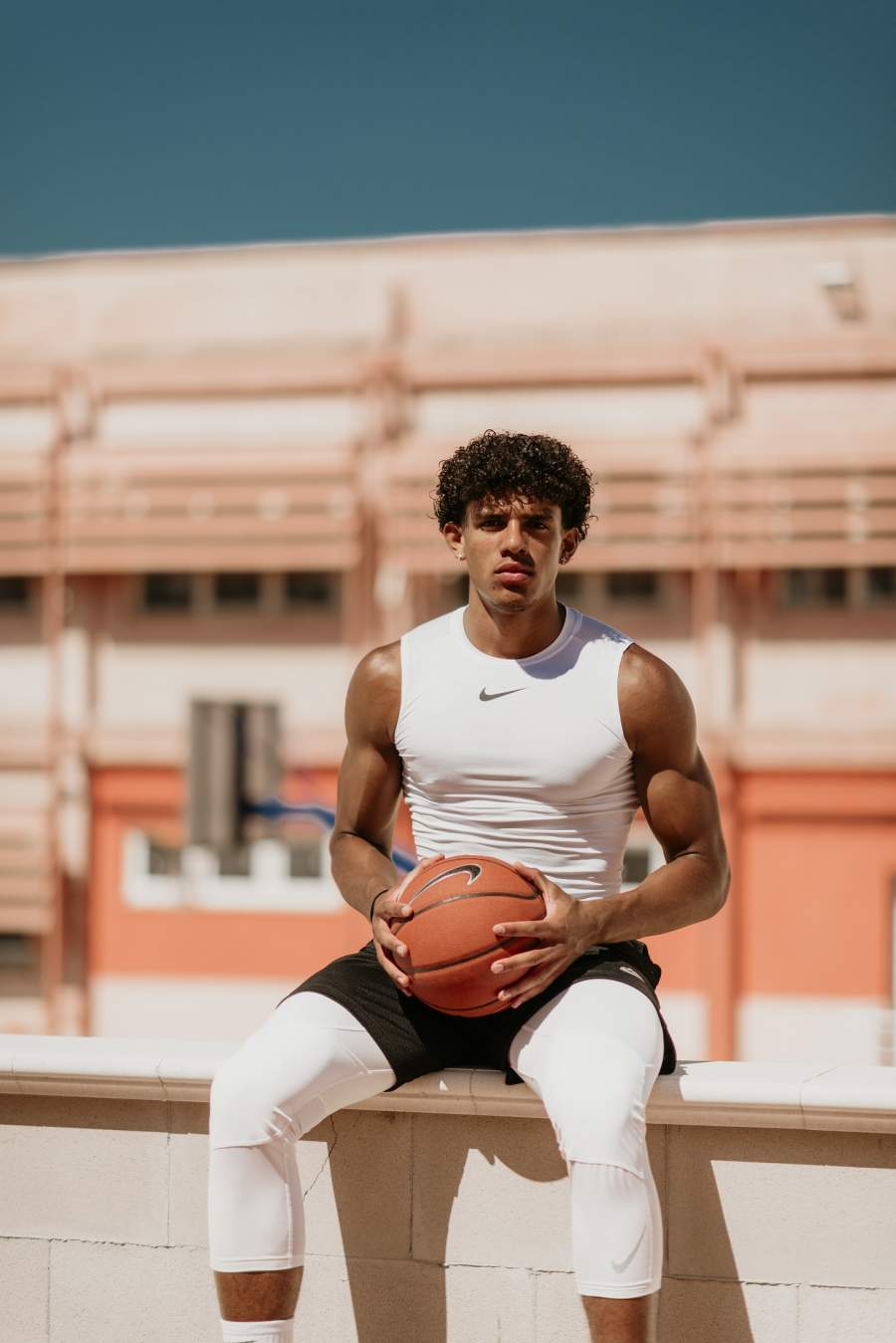 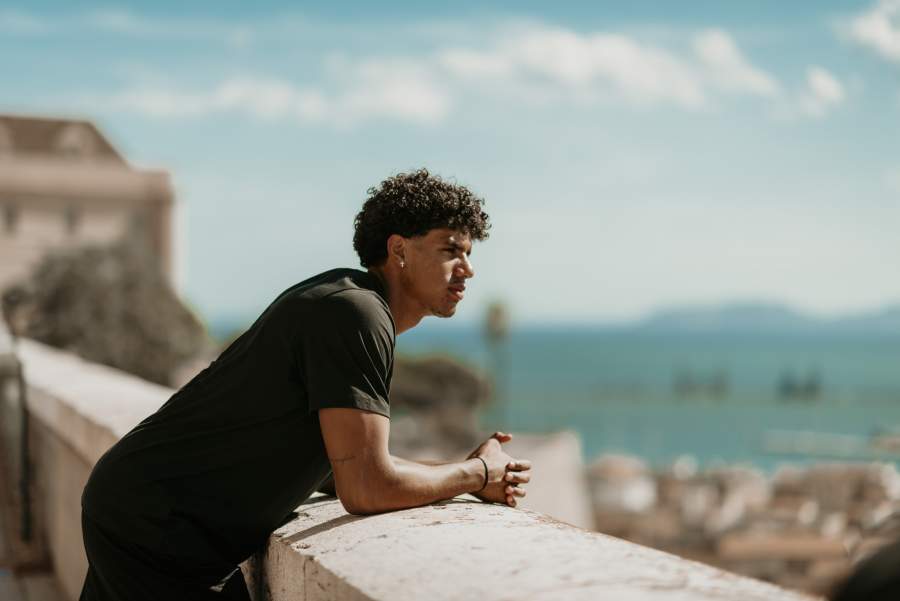 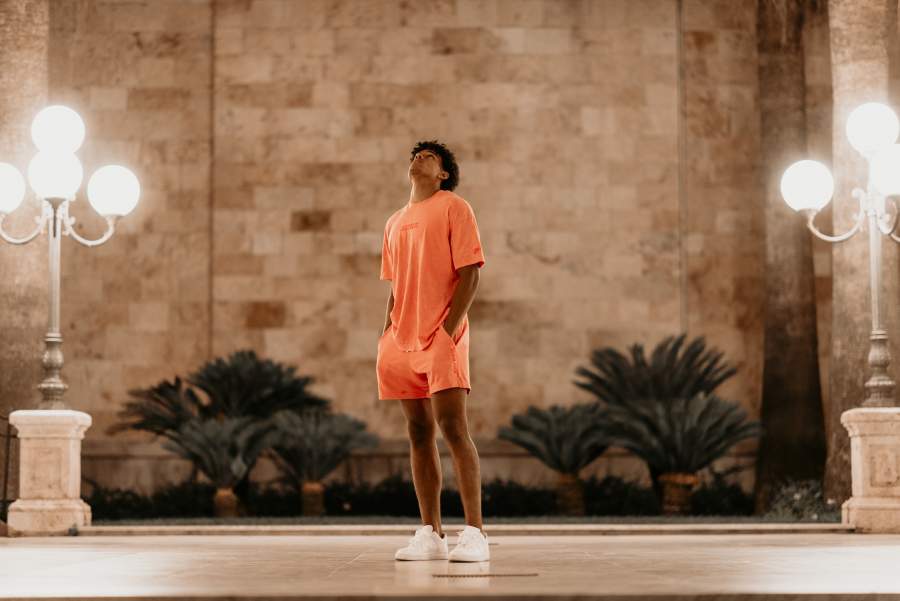 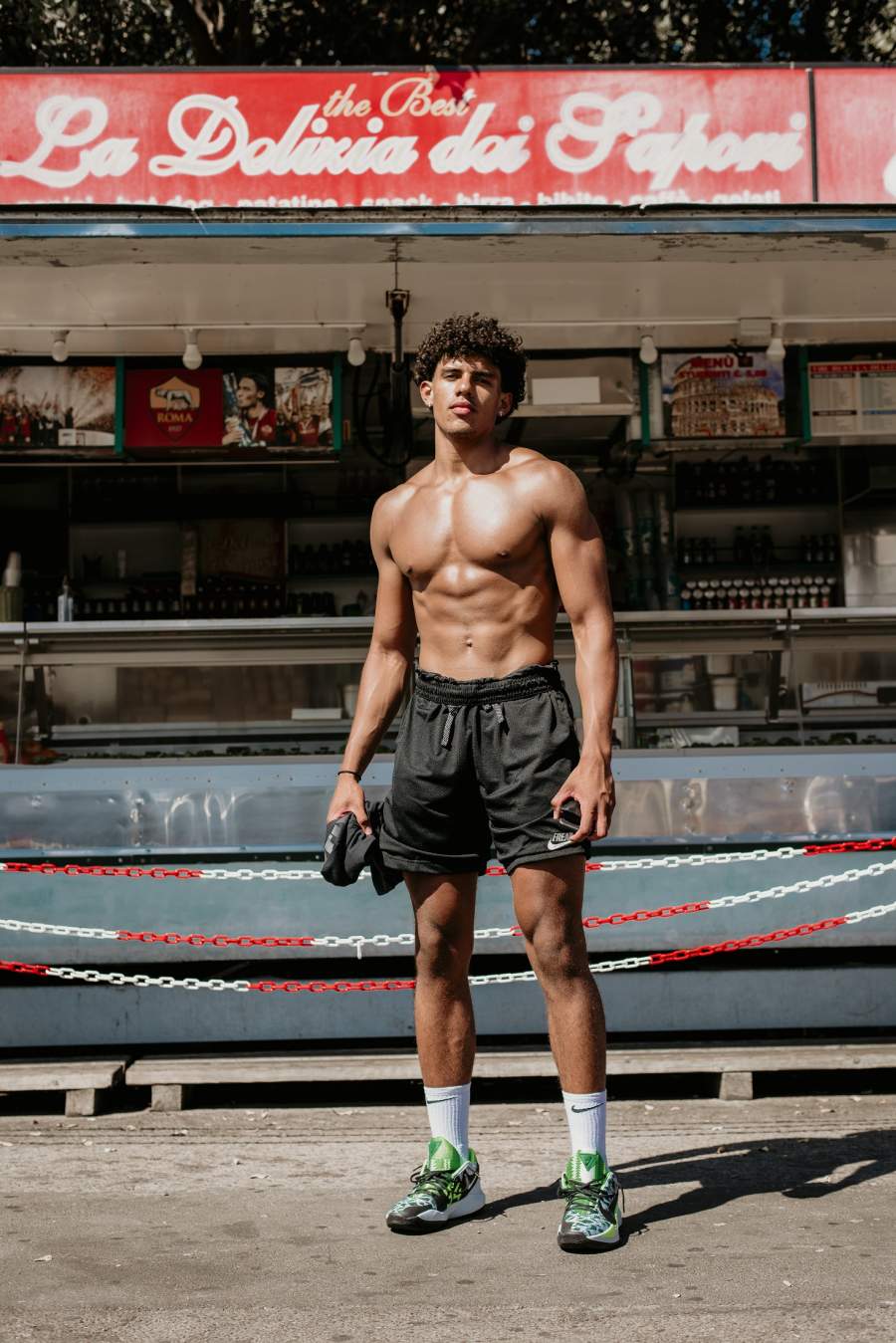 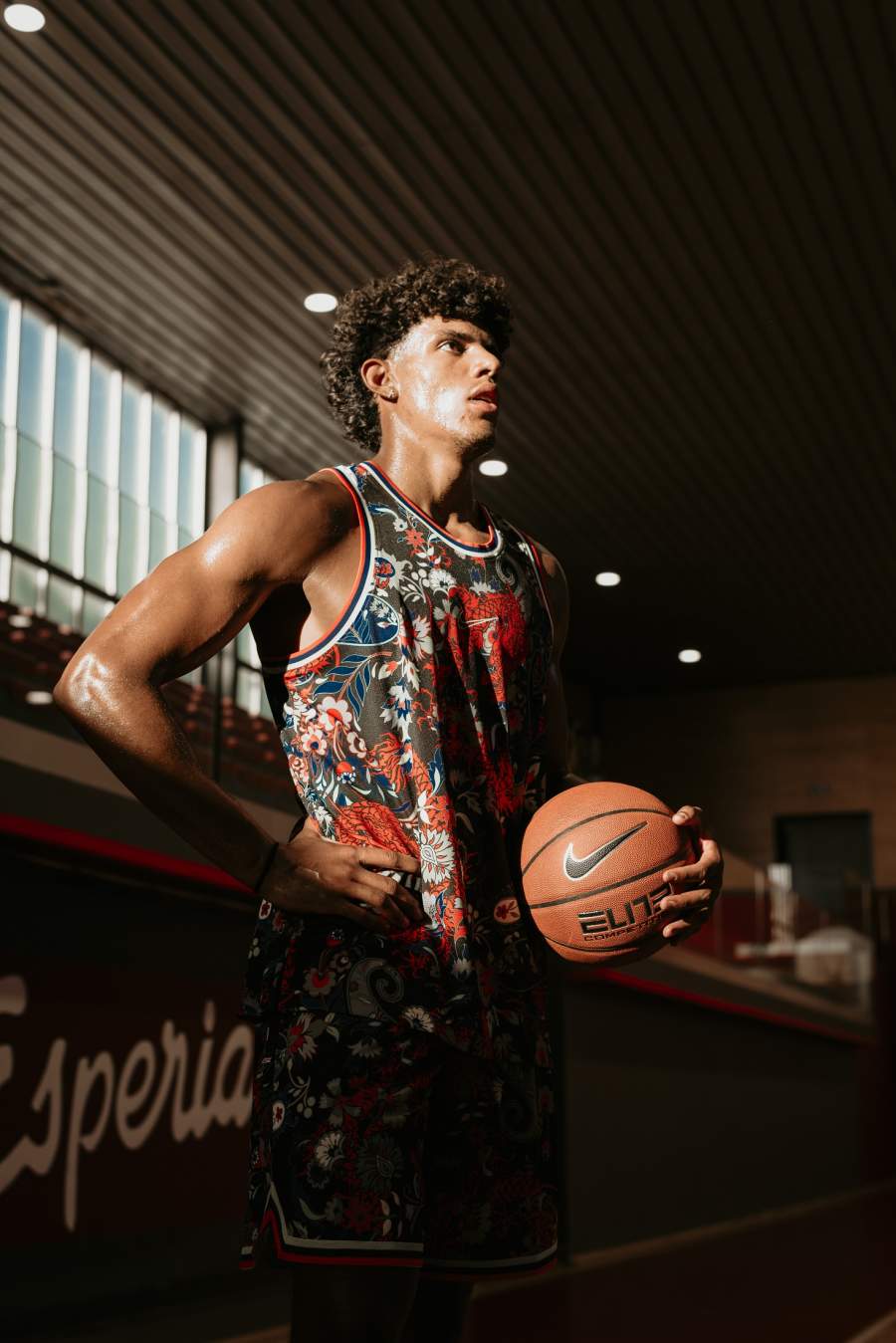 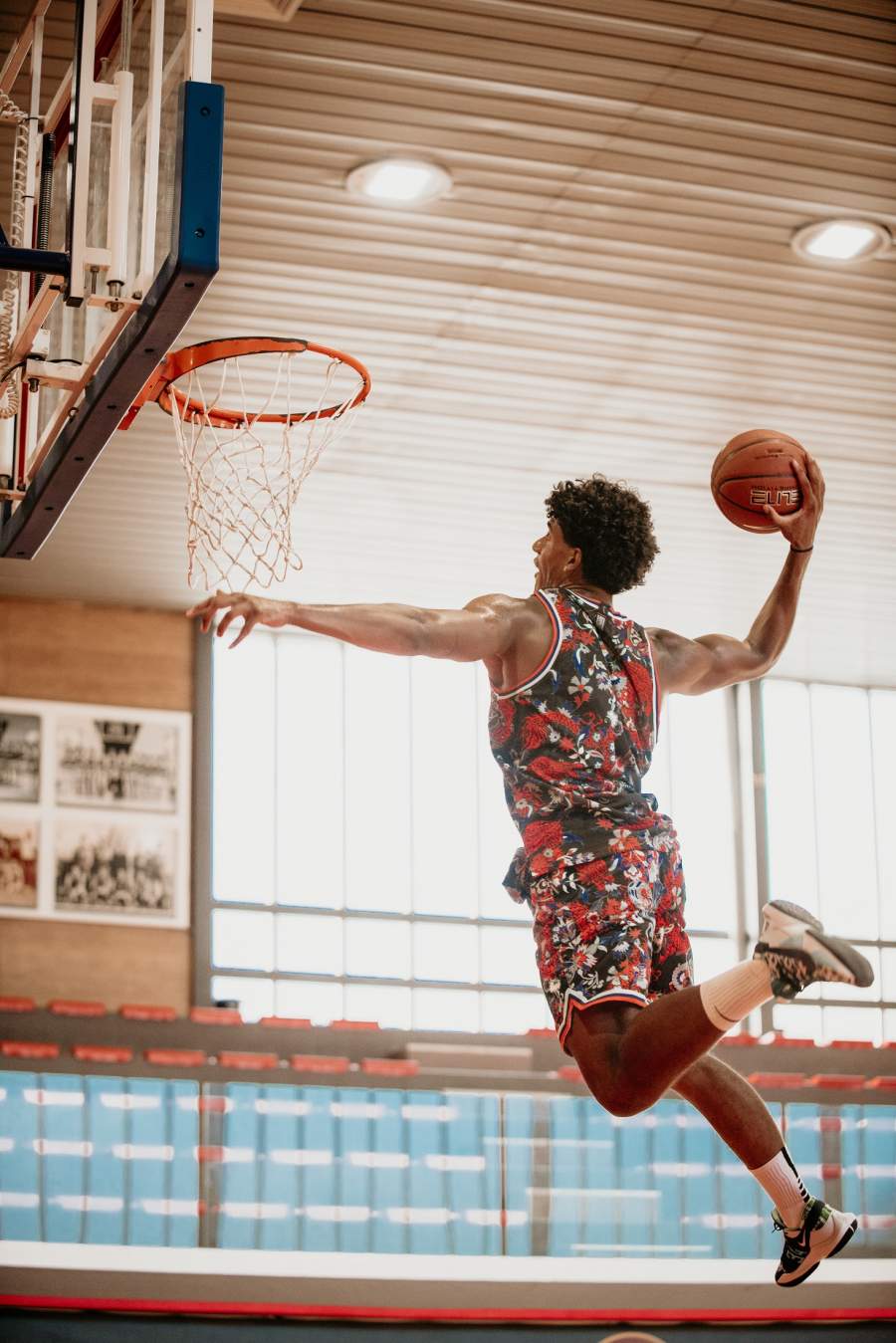 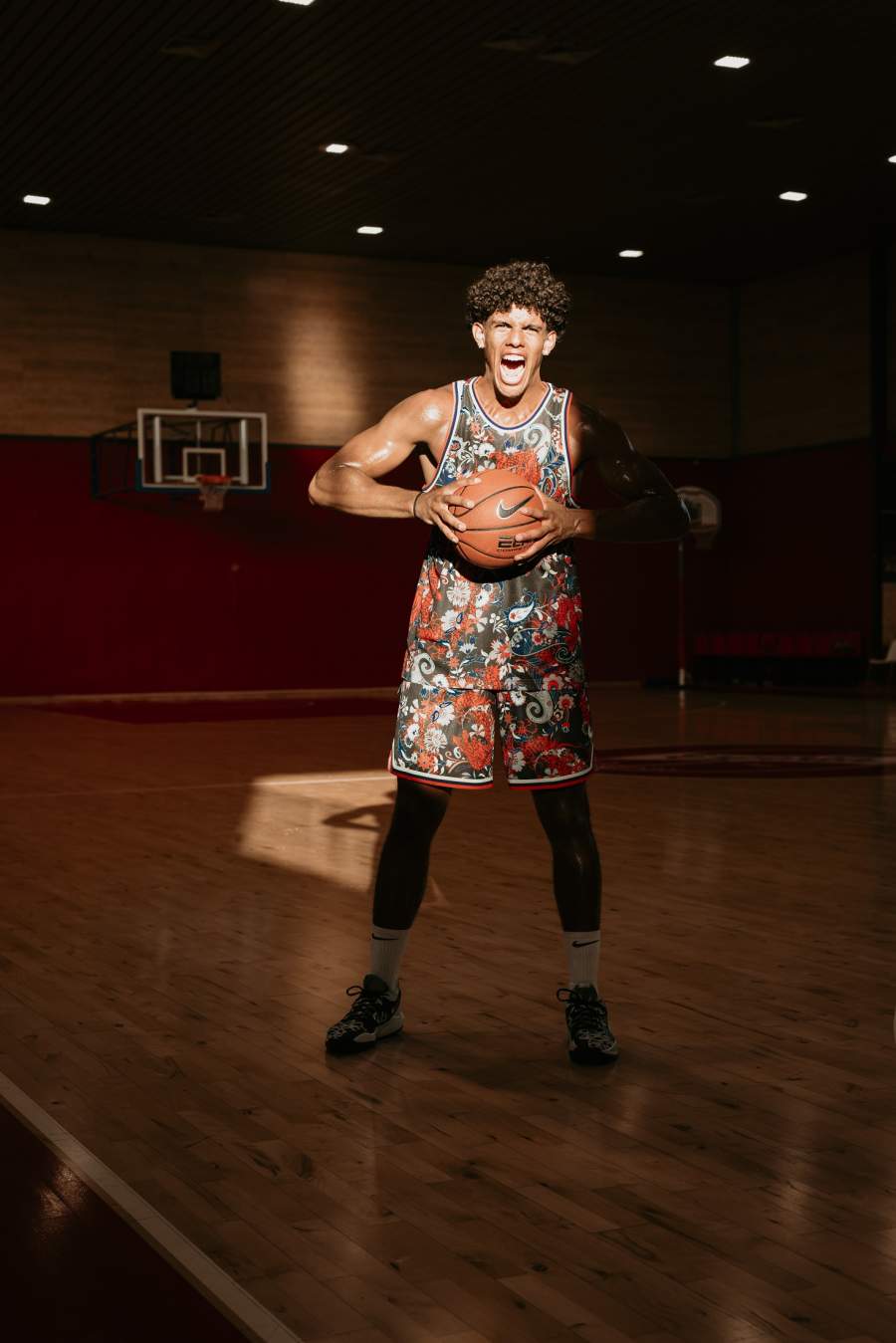 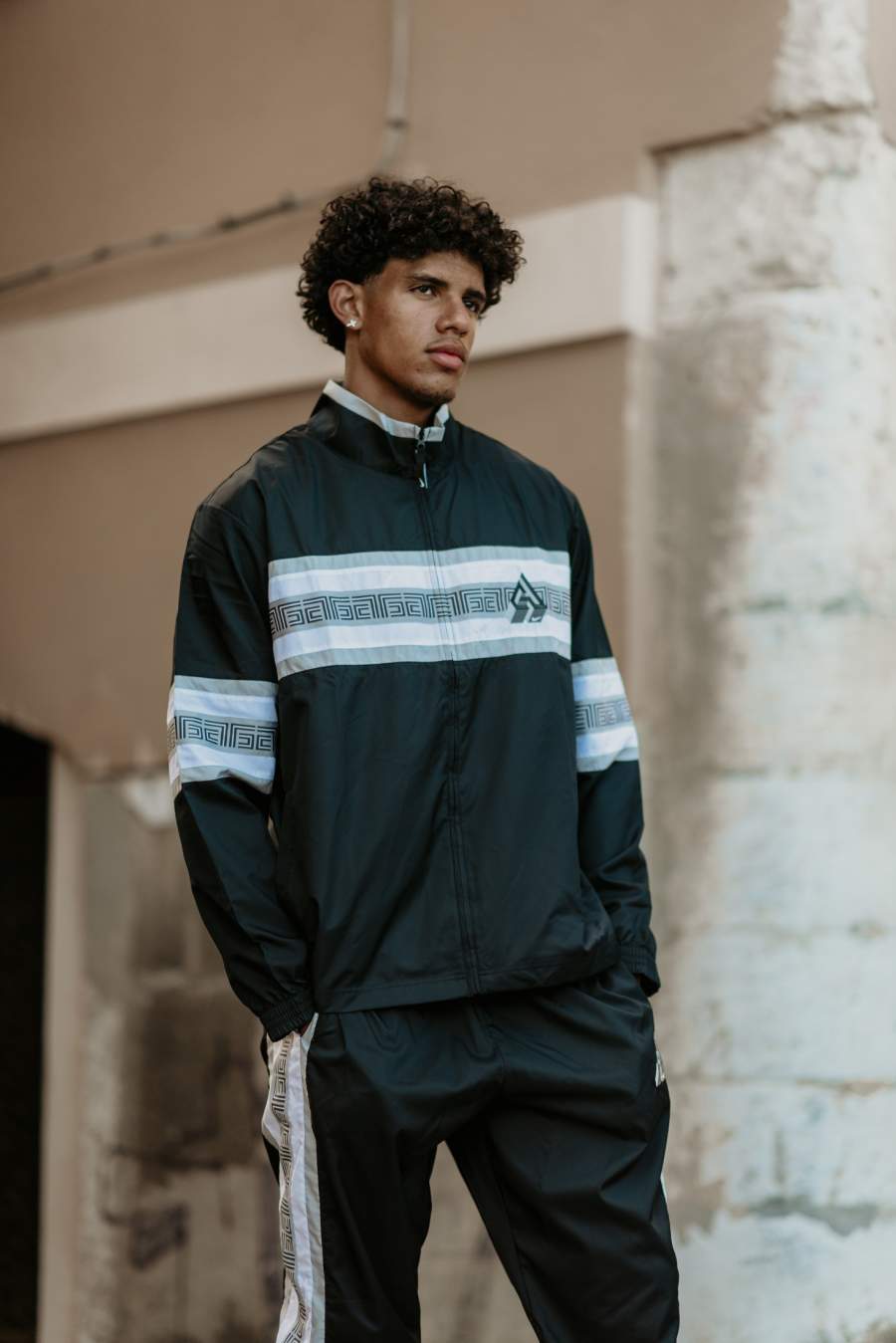 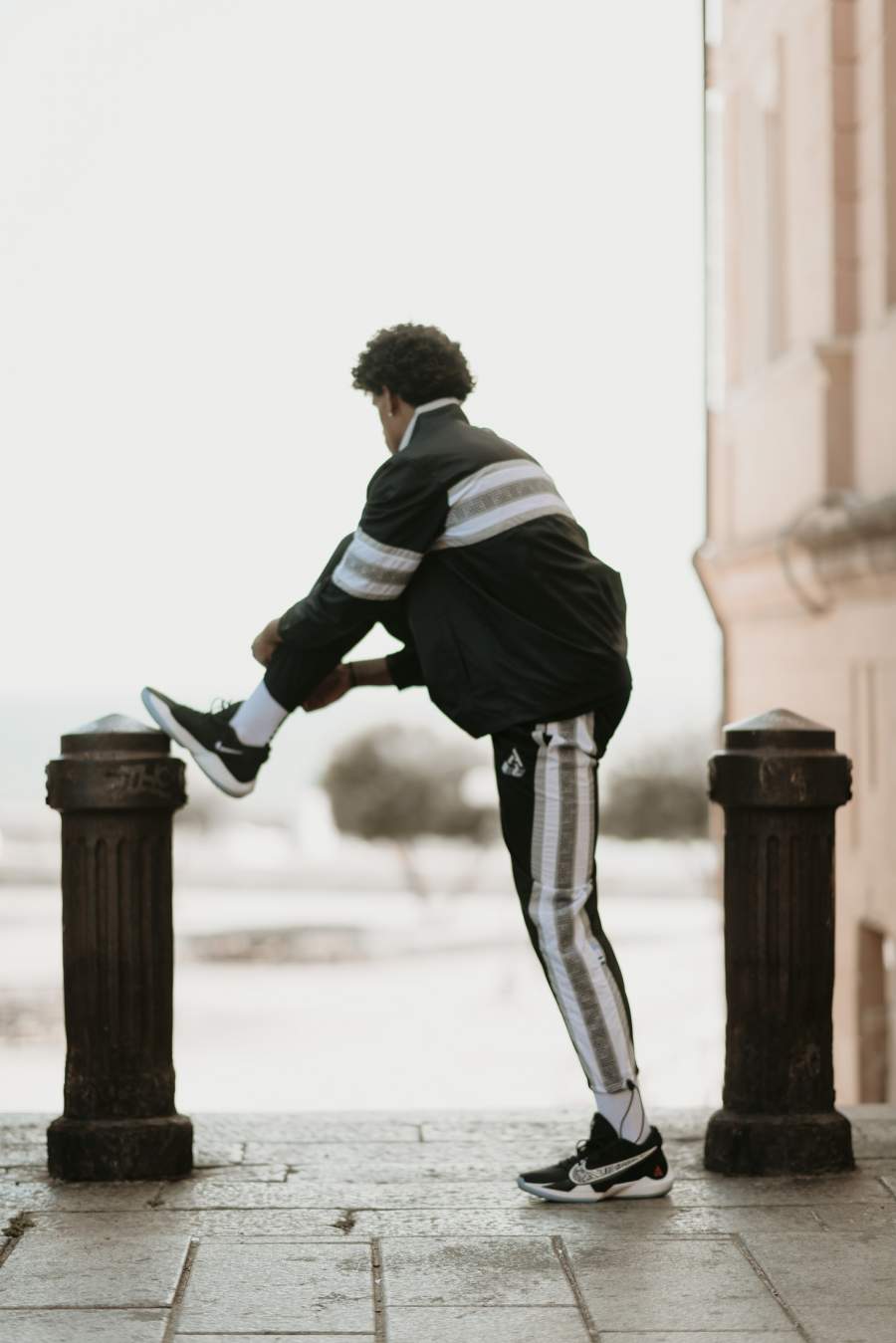 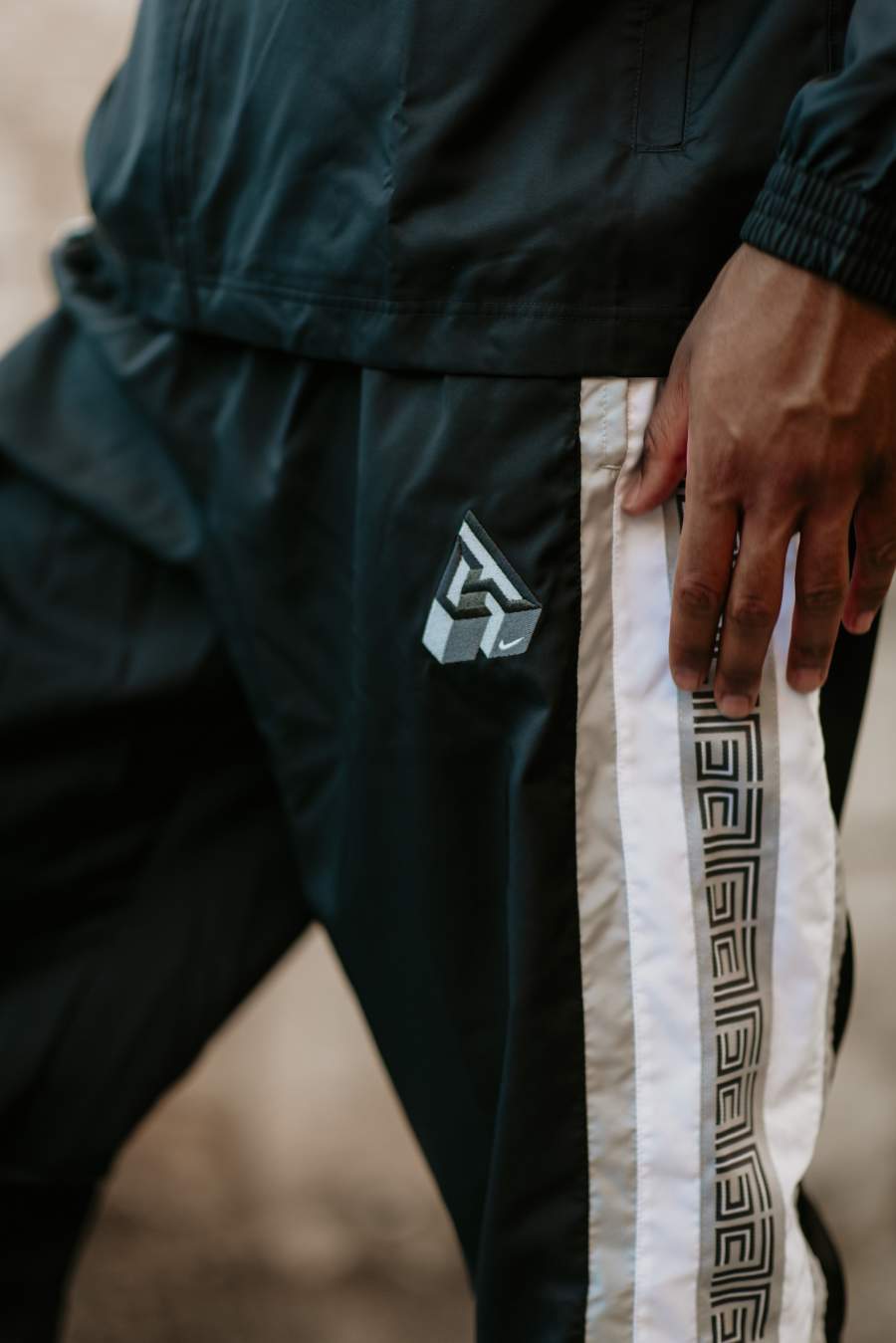 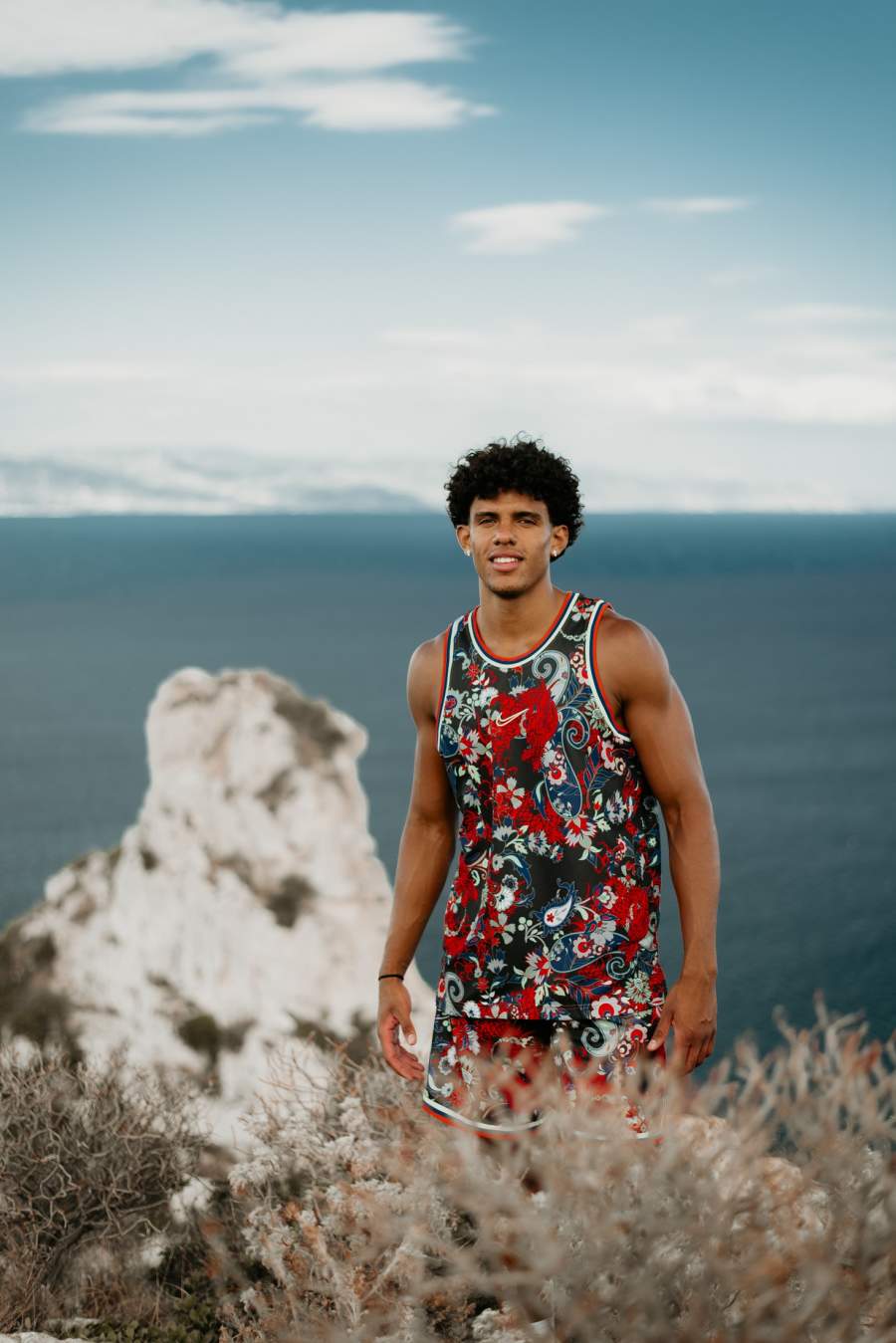 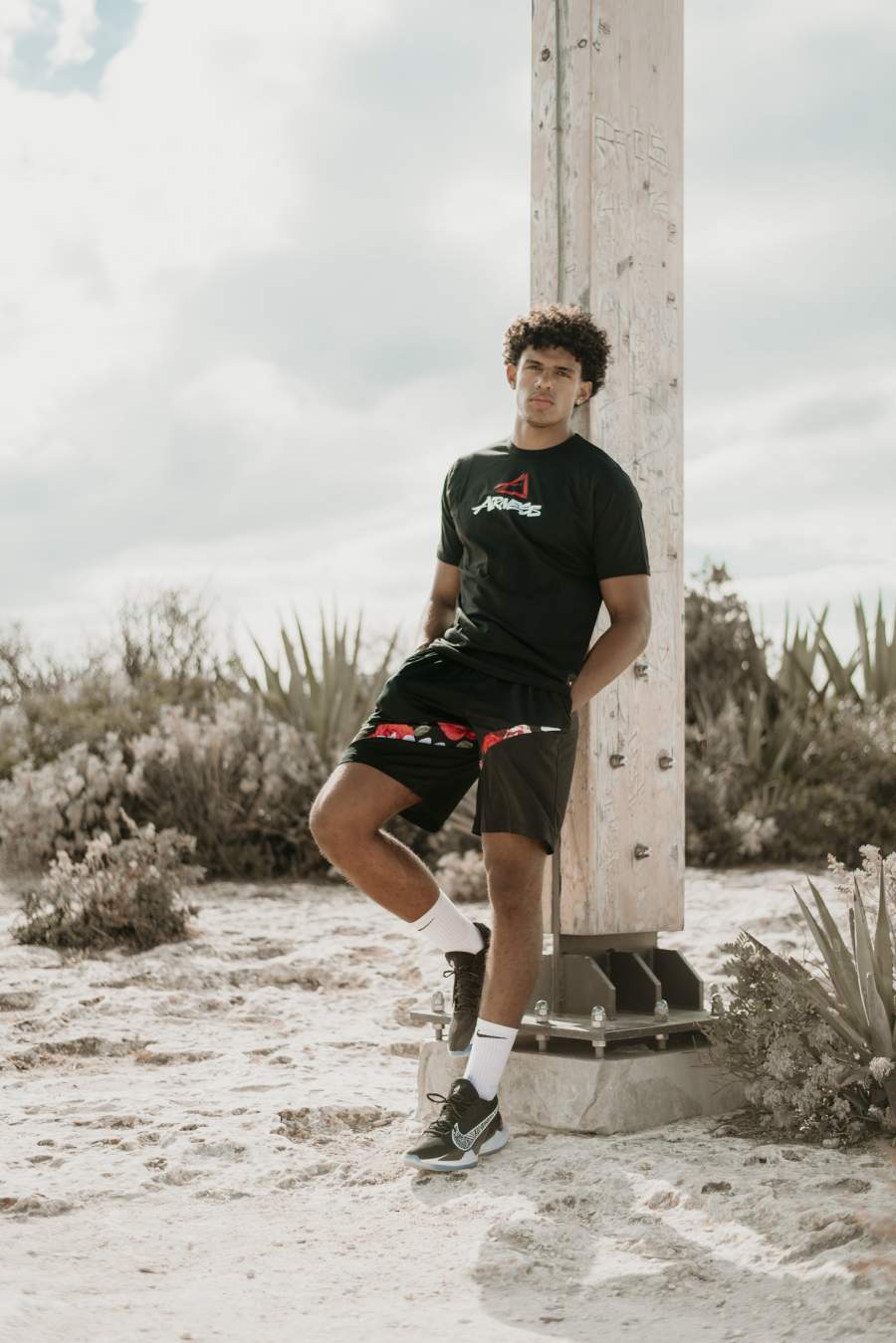 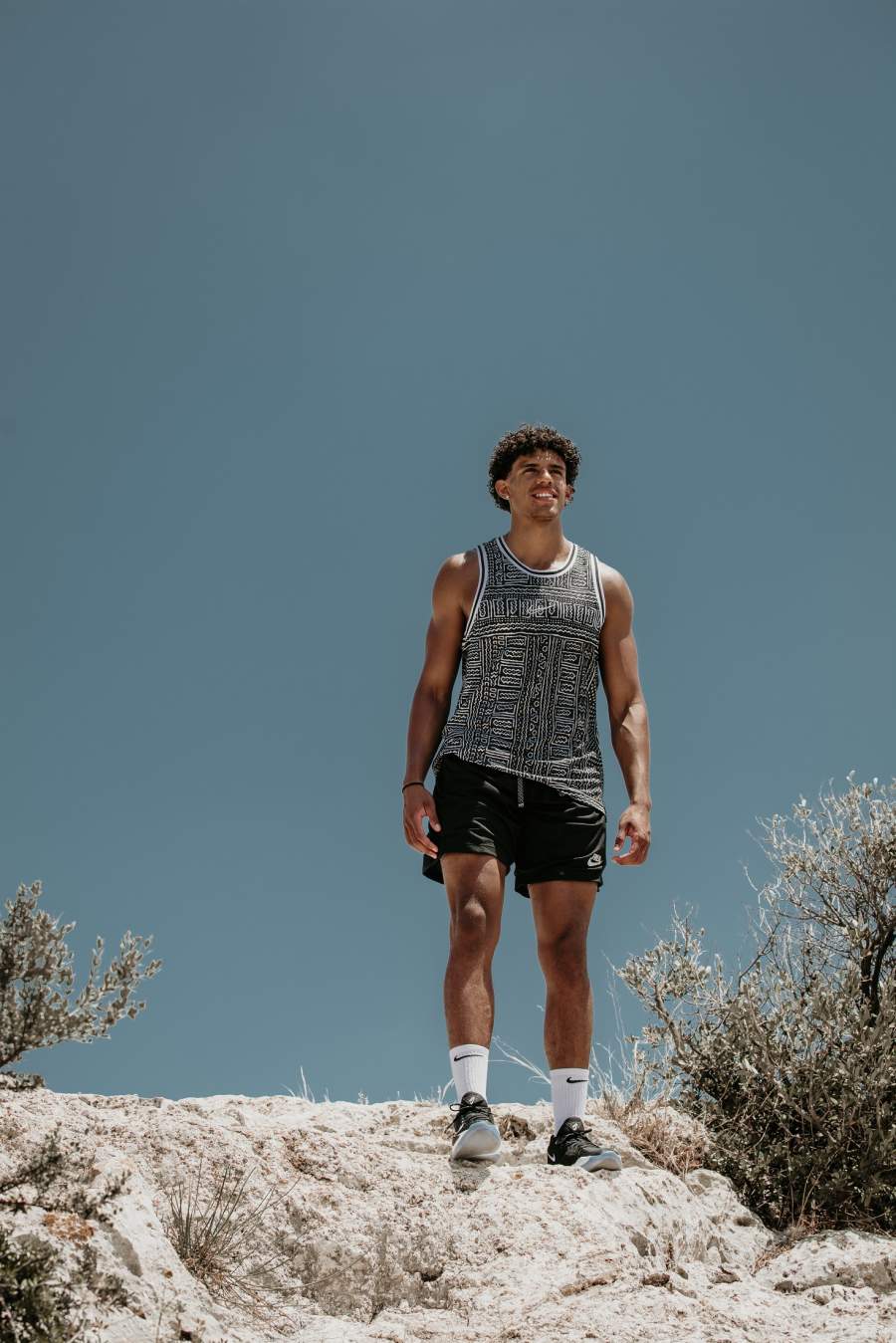 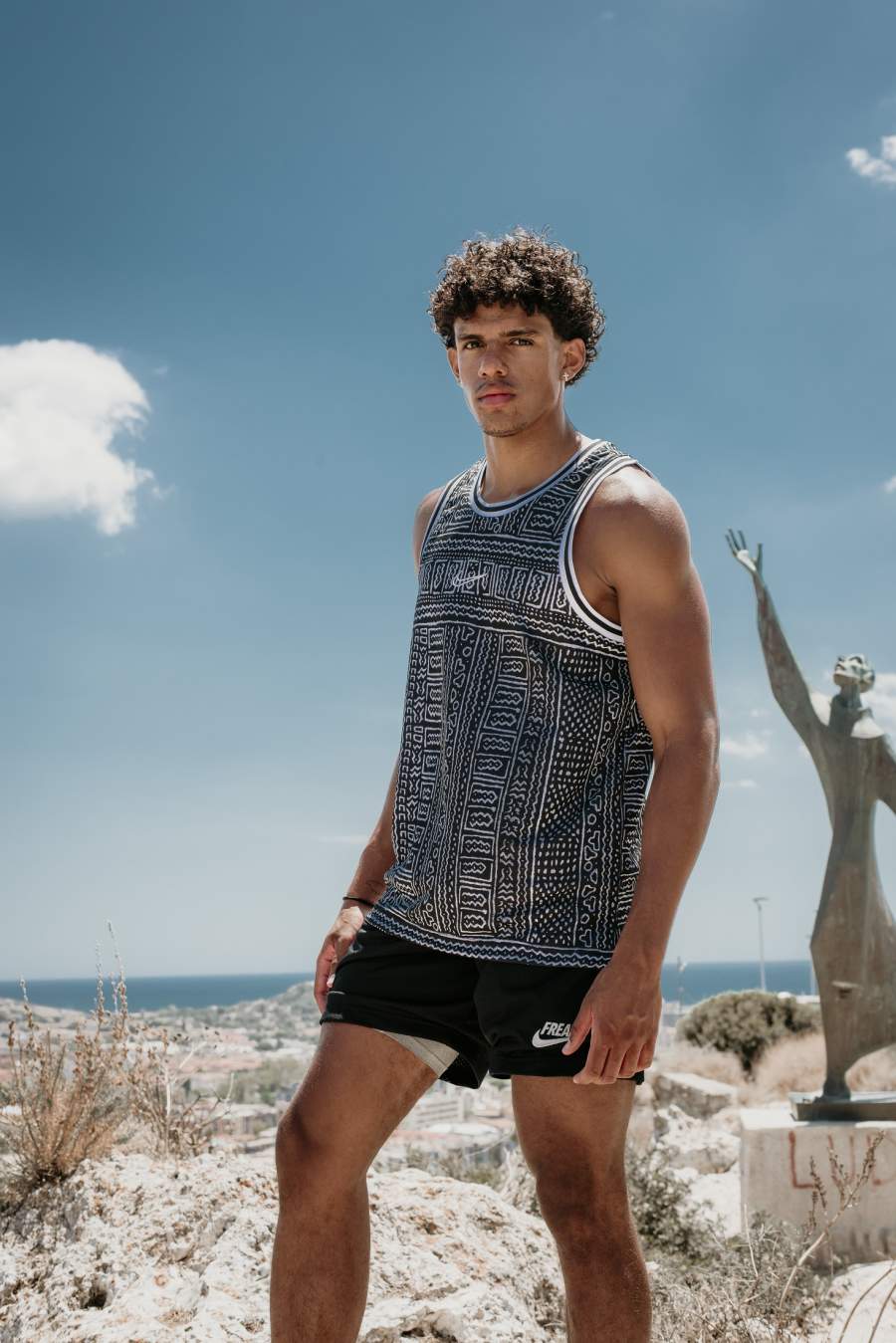 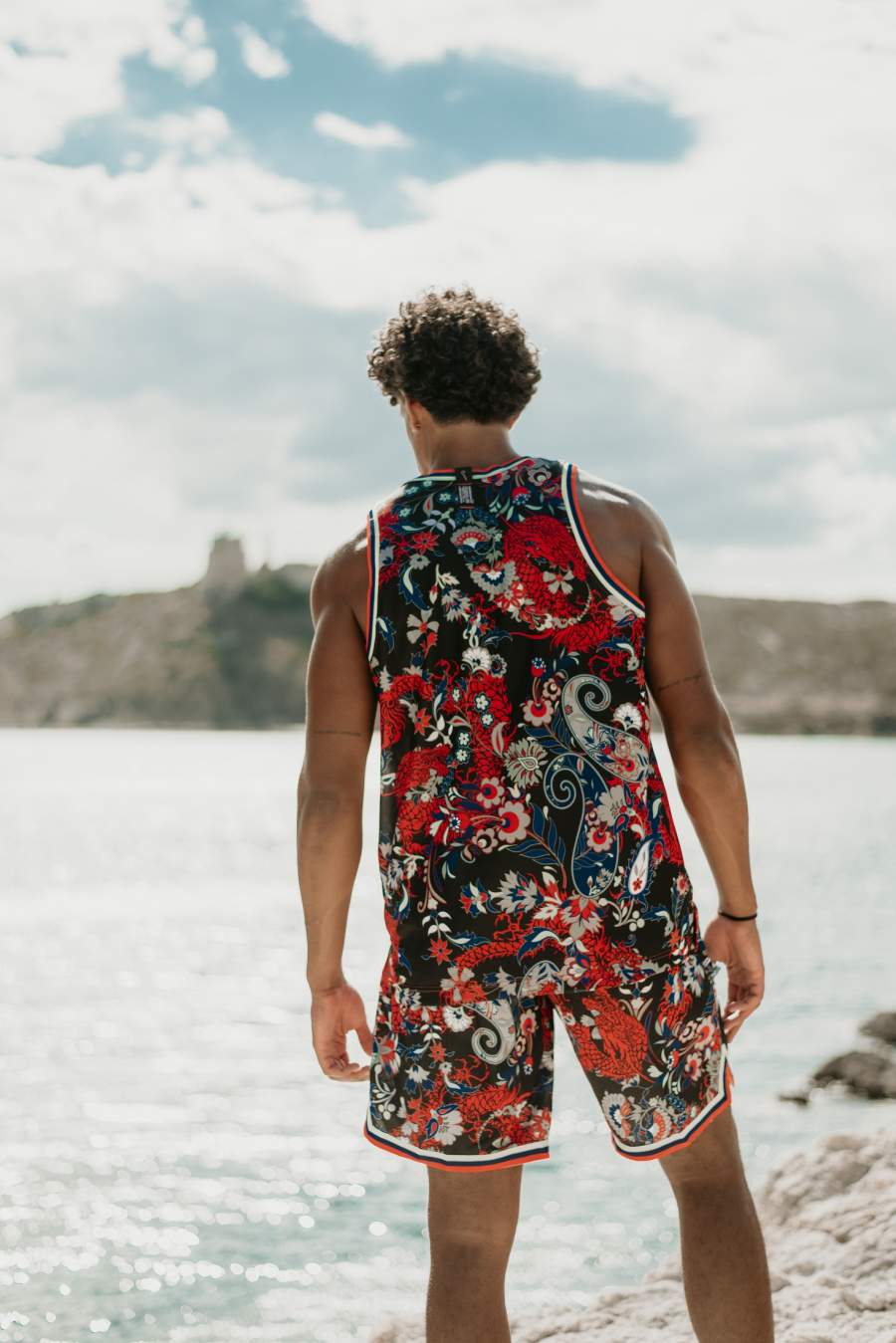 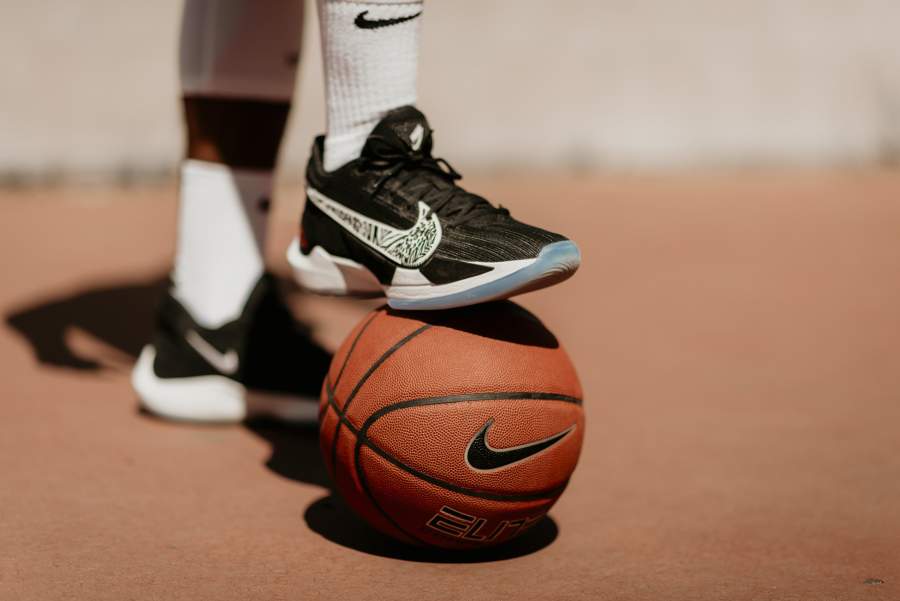 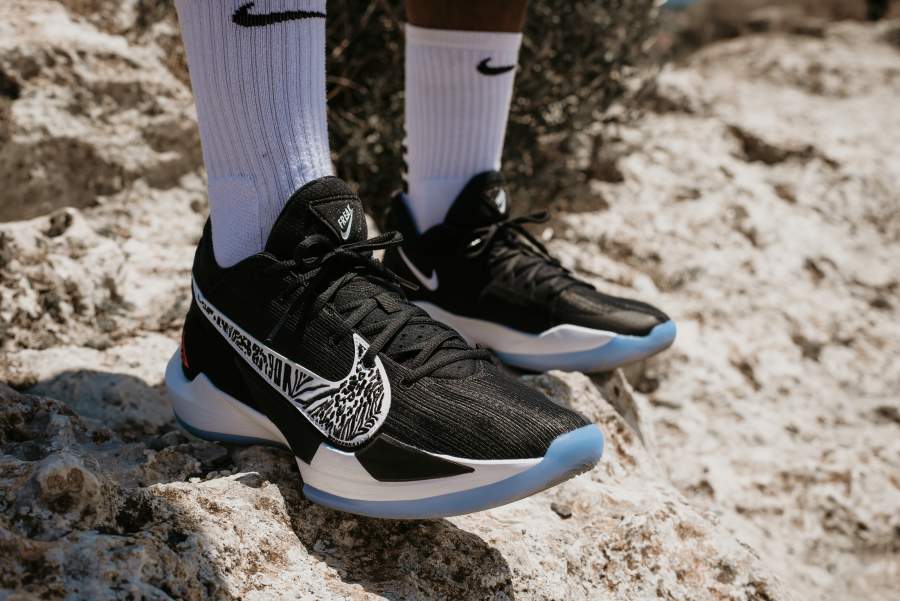 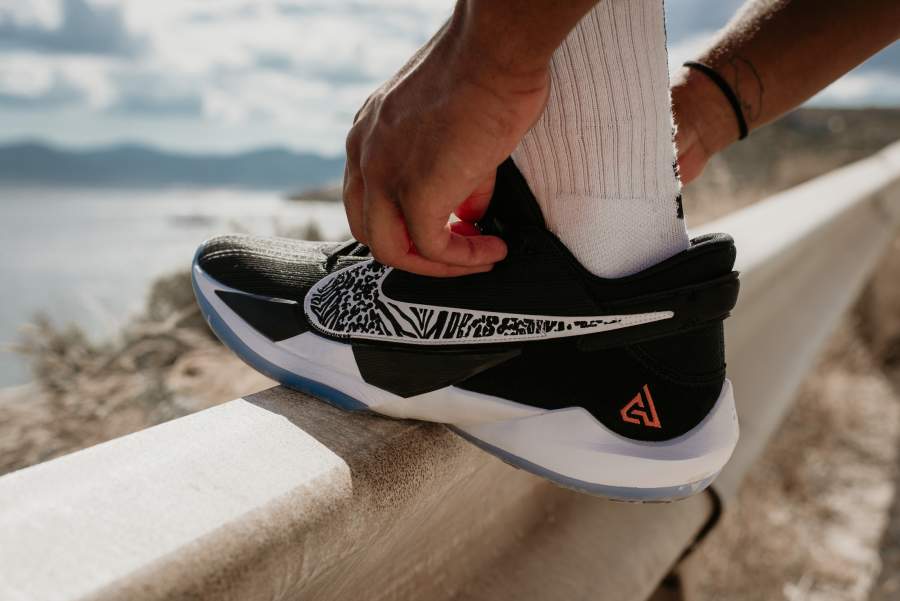