As a rookie, Giannis Antetokounmpo couldn't afford a taxi so he tried to run to the arena but he managed to find a ride. This unique story inspired a special colorway of his Nike Zoom Freak 2.

Giannis Antetokounmpo has recently signed a supermax extension that will make him earn over 228 million dollars in the next five years. Insane money but hey, an MVP player deserves an MVP bag, right? When Giannis entered the NBA as the 15th pick in the 2013 Draft, just outside the Lottery, he earned 1.792.560 dollars in his first year, which is still a fantastic paycheck but he was still a kid, 19 years old from Sepolia, Athens, so he was not that great in money management.

Giannis never splurged in anything at the time because he still has fresh memories of his humble beginnings, that’s why he once took a taxi to Western Union to send his first paychecks home to his mother, father and brothers. The young Buck didn’t consider he still had to pay the cab driver to come back and reach his teammates at the arena since it was gameday, so he let him go and decided to run to the game. Literally. 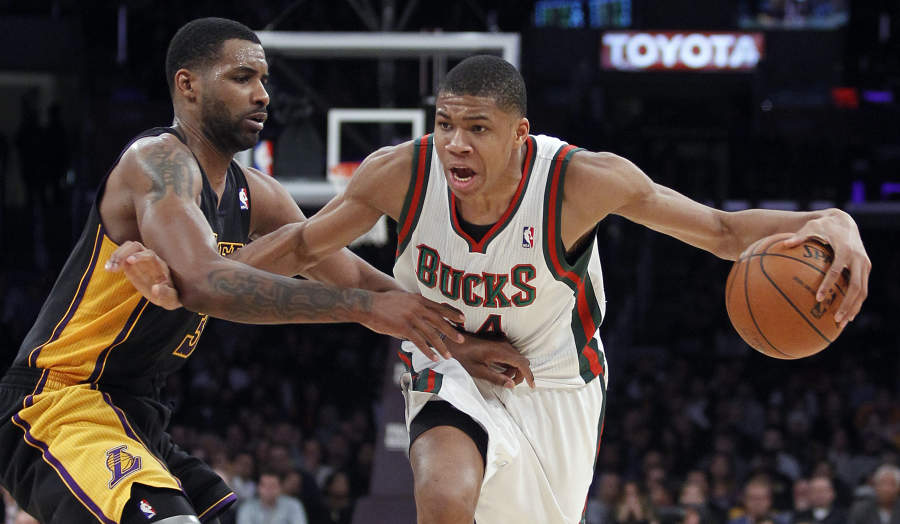 Jane Gallop and his boyfriend saw a giant skinny kid running with just a windbreaker on through the freezing Wisconsin winter, so they stopped the car and asked him "Are you the Bucks’ rookie? Do you need a ride to the Bradley Center?". Giannis said yes, squished himself in the back seats of a Jane’s Honda Fit, and reached the arena in time for the game. He repaid the couple with an autograph and a dedication… in Greek.

Giannis’ first season was weird if we consider where he is now, a two times MVP. He started from the bench and averaged 7 points and 4 rebounds a game, he didn’t even know if the Bucks wanted to keep him or send him to the G-League. We know that because he kept a blog in Greek on sport24.gr. He even got a special relationship with transportation: he won a scooter for a fan by scoring a goal from midfield at a Major Indoor Soccer League game.

The moral of the story? If you see a 7-footer run around your city, stop and give him a lift because he might be, or become, an NBA superstar.

The new Nike Zoom Freak 2 "Taxi" is already available on Airness.com and in our stores. 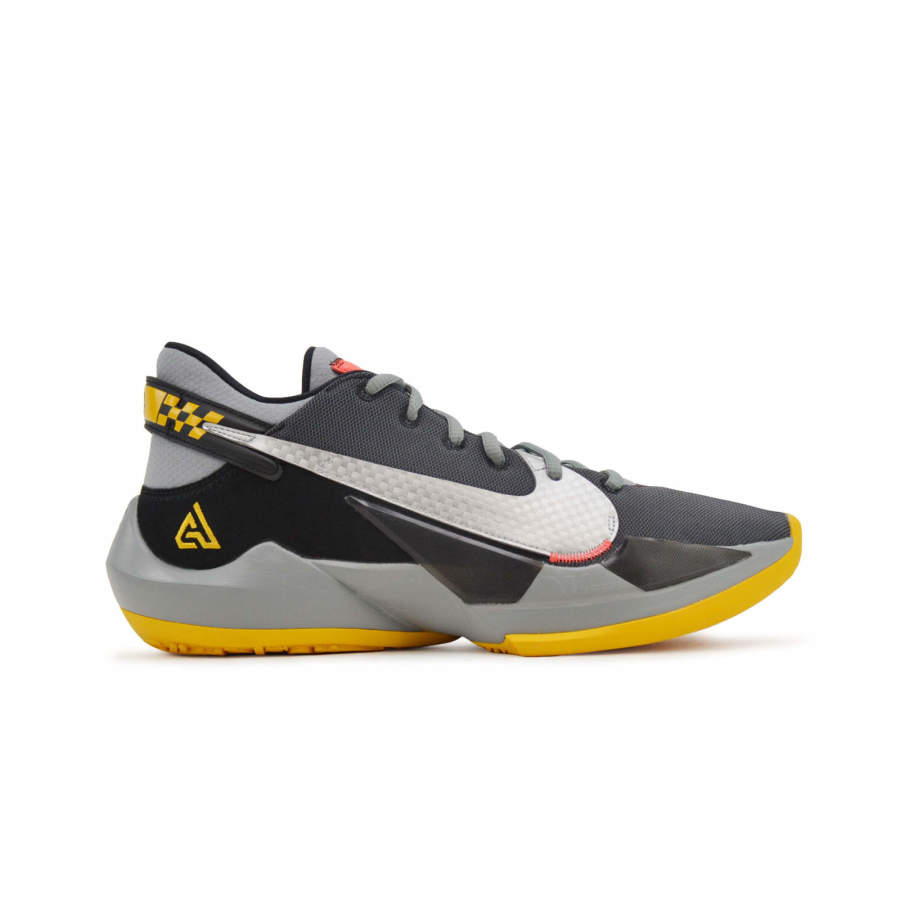 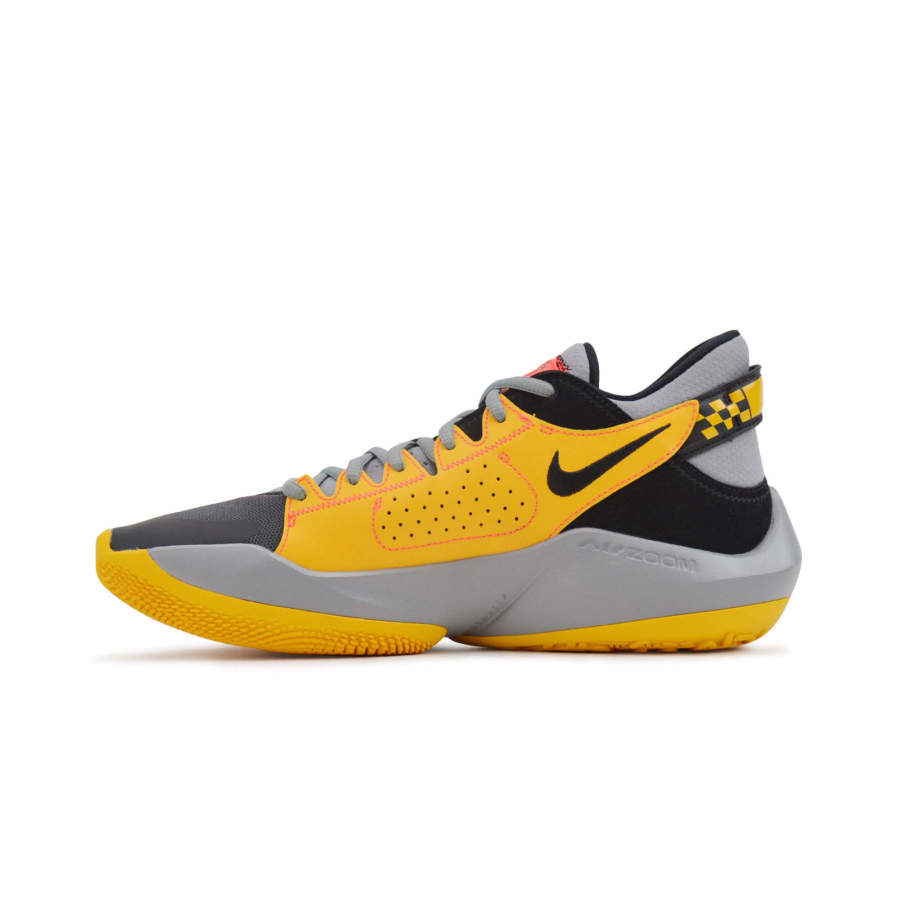 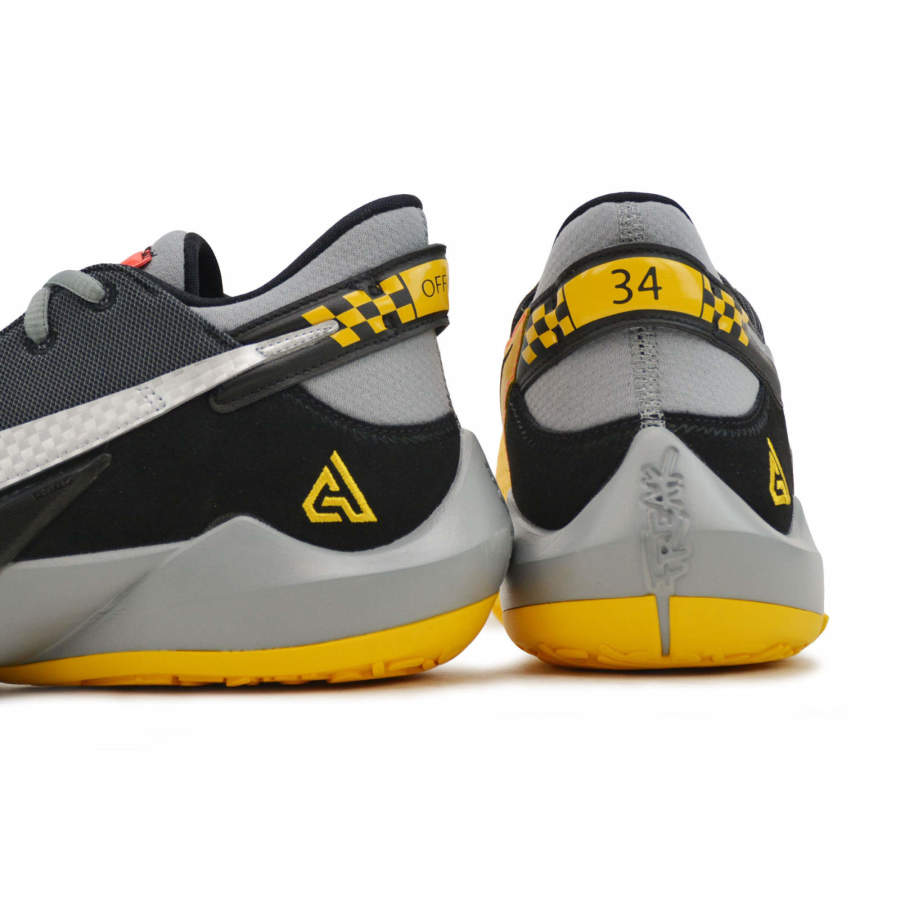 Nike Rayguns Collection: a story of funk and aliens

The Nike Rayguns Collection is unique and amazing. Its story goes back to 2002, but it looks to 1975, funk music and aliens, with references involving Vince Carter and Snoop Dogg.