The North Face's path is strange and unique since its origins. The story begins in a San Francisco store that focuses on climbing equipment and good for adventures in the mountains. Now, no one denies that San Francisco is full of hills and exceptional views, but this is a place where the idea of ​​practicing skiing and climbing is not exactly the first coming to mind. Nonetheless, Douglas Tompkins and his wife Susie Tompkins' shop was a huge success and began becoming known as The North Face, a name that became official in 1968, when it was acquired by Kenneth "Hap" Klopp, who was responsible for moving to Berkeley and the birth of the brand as a designer and producer of hiking equipment. From this moment The North Face became a full-fledged brand, starting its climb to success in a totally distant way from the mainstream world of which it is now part. The North Face sponsored brave mad individuals who wanted to try to explore the most remote mountainous areas of the planet, a particular and fascinating lifestyle choice that is perfectly summed up by the brand's slogan, "Never Stop Exploring". 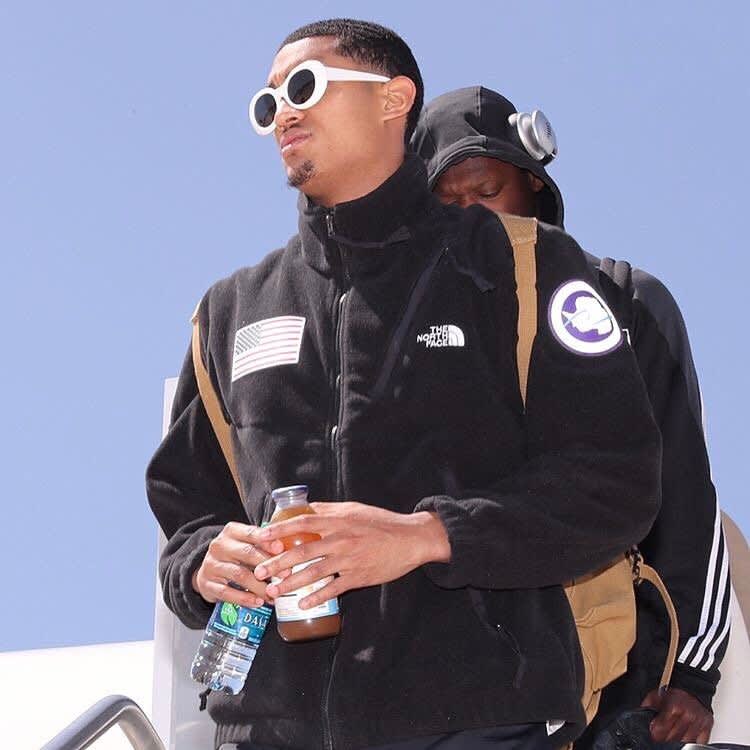 The North Face branding is only partially recognised from its slogan since it is now impossible not to recognize its logo, a symbol with a beautiful story. The brand name refers to the northern hemisphere of the mountains, which is the coldest and most difficult to climb side of any peak, which is why particularly resistant and quality products are needed to tackle an adventure in similar areas. The logo is nothing more than a stylization of the Half Dome, one of the most particular peaks of Yosemite National Park, in California. Designed in 1971 by David Alcorn, The North Face logo not only confirmed the brand's desire to be more than a shop, but gave the brand a very clear identity that would make it immortal and recognizable for the next 50 years all over the world.

From here on, the evolution was rapid and constant. In the 1980s, the brand's aesthetics were clearly defined thanks to the introduction of the first collection dedicated to extreme skiing, a line that saw the first production of particularly technical and structured products, as well as the arrival of more unique patterns and stronger colors which later became typical of The North Face. The definitive revolution is not far from today, it was in fact only in the ‘90s that the Tekware line debuted, the one collection intended for sporting activities in the mountains, but also for adventures in less extreme conditions than in the mountain peaks. The Half Dome thus begins to appear everywhere, even in the cities and The North Face began to become a product for everyone, from climbers to models, from ultramarathon runners to cold middle-aged people, from NBA players to kids from cities all over the world. 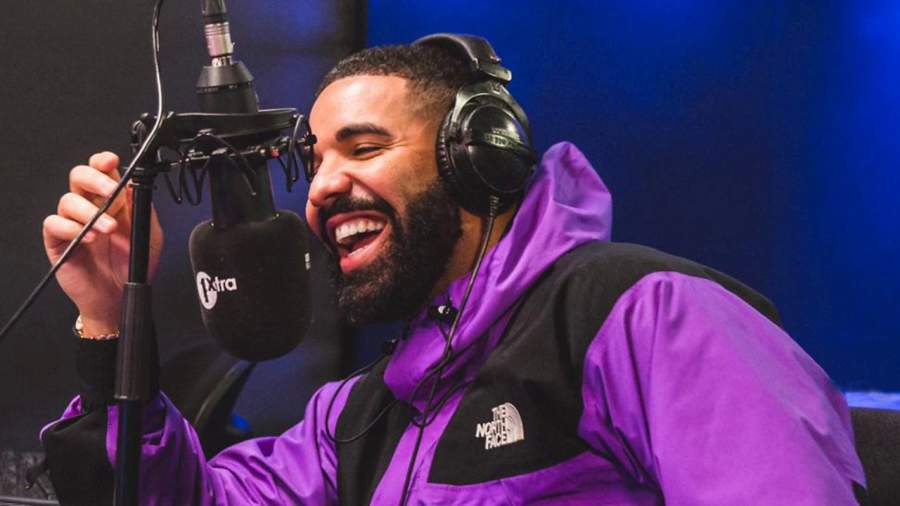 The North Face has become such an icon that it is used by superstars like Kendall Jenner and Emily Ratajkowski, actresses like Jennifer Aniston, but also rappers like Kanye West, ASAP Rocky and Drake, a huge fan of the brand. According to some researchers, TNF is one of the most copied and counterfeited brands in the world due to its international fame, just think about the fact that in America and South Korea, two completely different realities, people wearing The North Face have been particularly targeted for robberies, given the great appeal of the product. 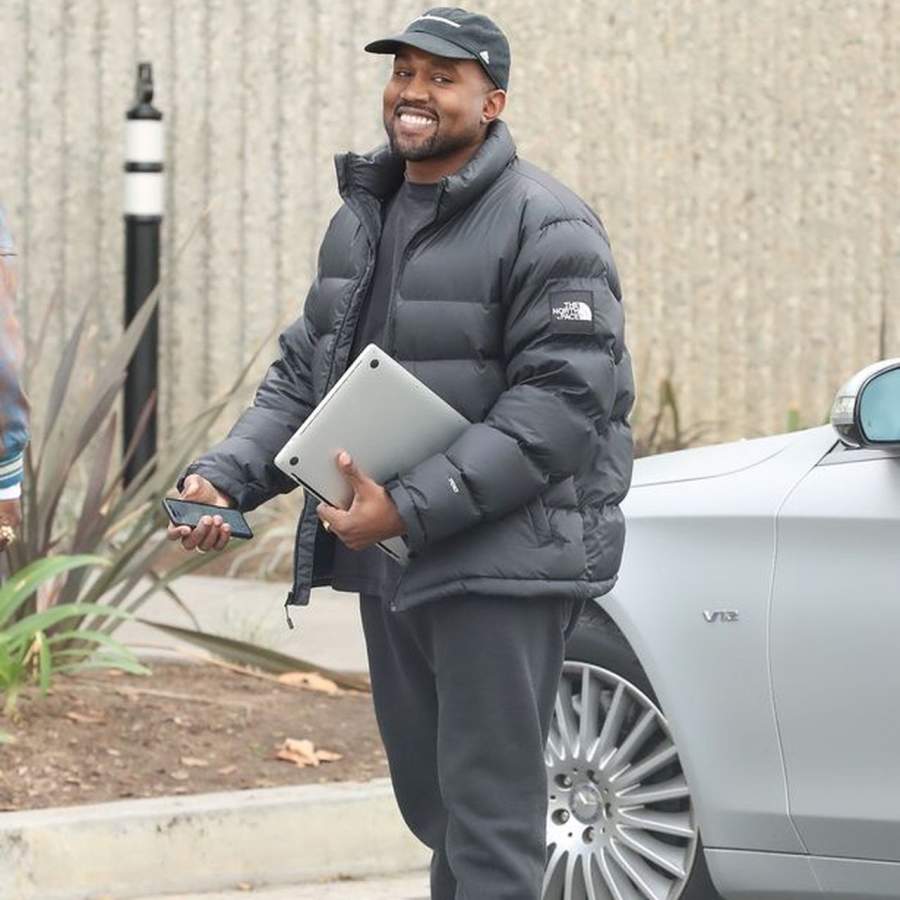 TNF is so universal that it is the brand that most of all has collaborated with other brands from any type of reality, from streetwear to high fashion. Some of the partners have been Brain Dead, Extra Butter, Dover Street Market, Timberland, Vans, Sacai, Supreme, mastermind WORLD, MM6 Maison Margiela and even Gucci. Everything started with simple mountain equipment. 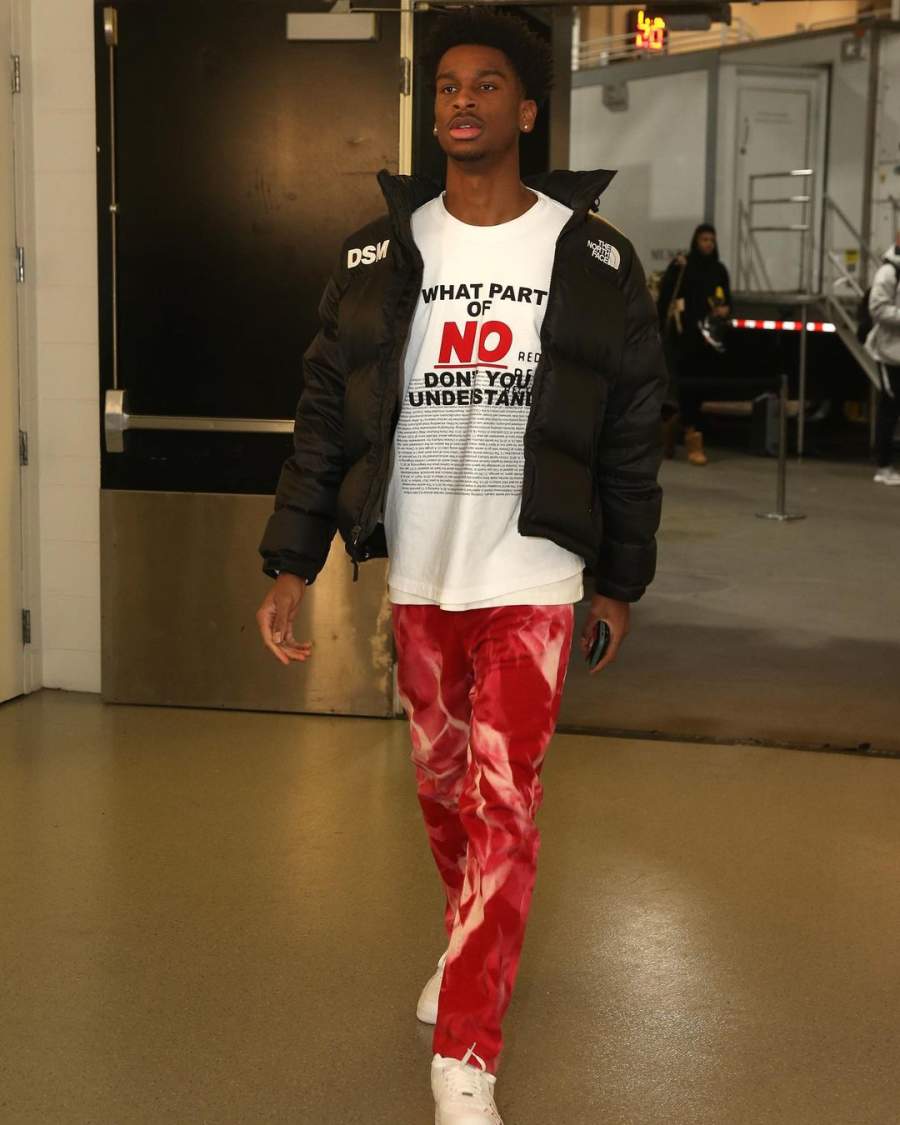 Nowadays it is impossible not to find someone wearing a Nuptse, a Denali or a TNF Expedition Jacket, immortal symbols of comfort, fashion and warmth in winter time. TNF is literally everywhere and it’s not just a coincidence. In 2019, an agency that followed The North Face in Brazil revealed that it had placed many photos of people wearing TNF among the Wikipedia images to increase awareness and product positioning. After much criticism, the campaign was blocked. The truth is that there was no need for all this, because a winter product never had and will never have the fame and recognition that TNF already has.

Click HERE to see Airness' selction of The North Face. 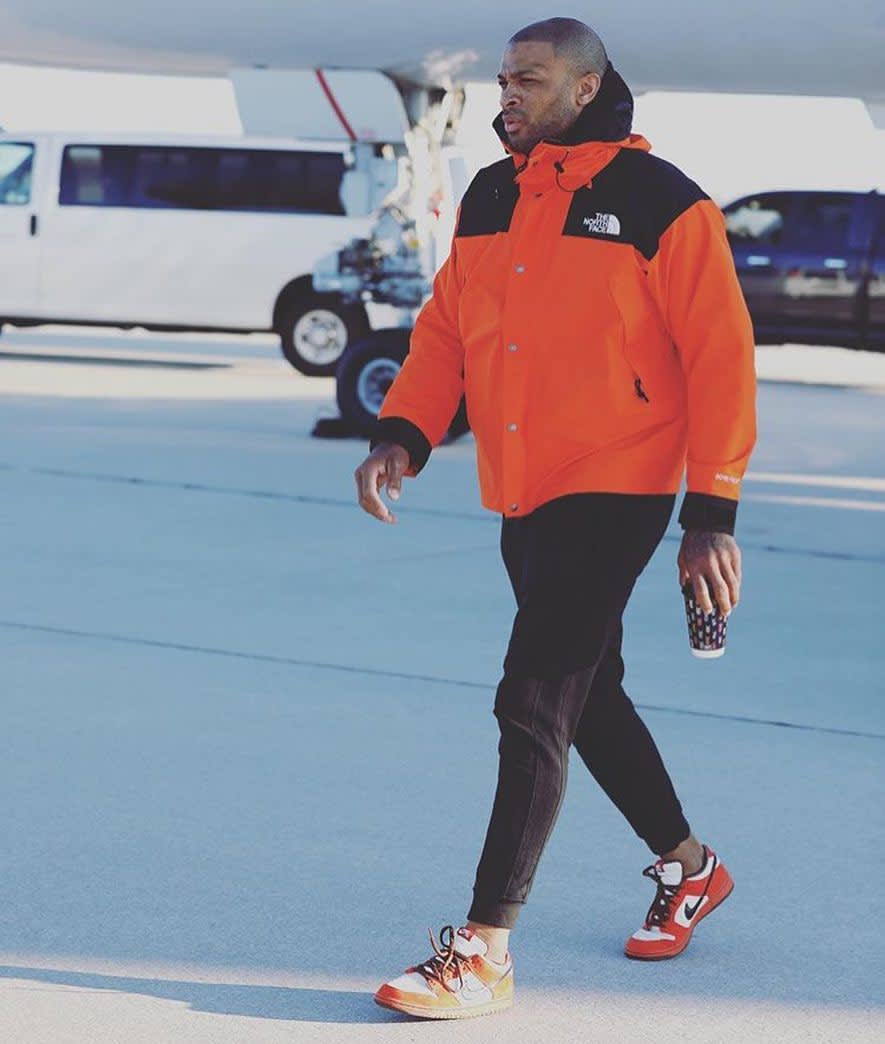 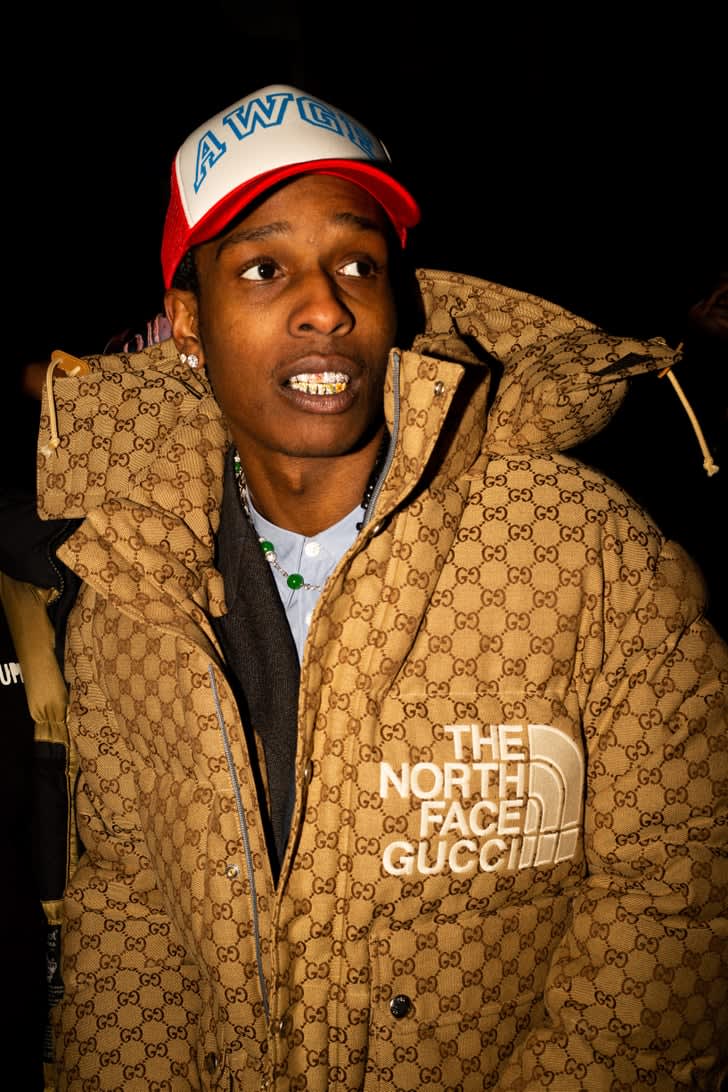 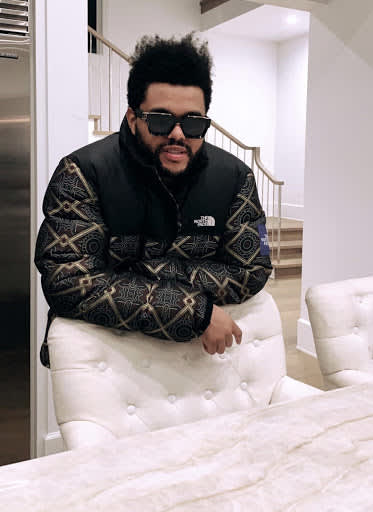 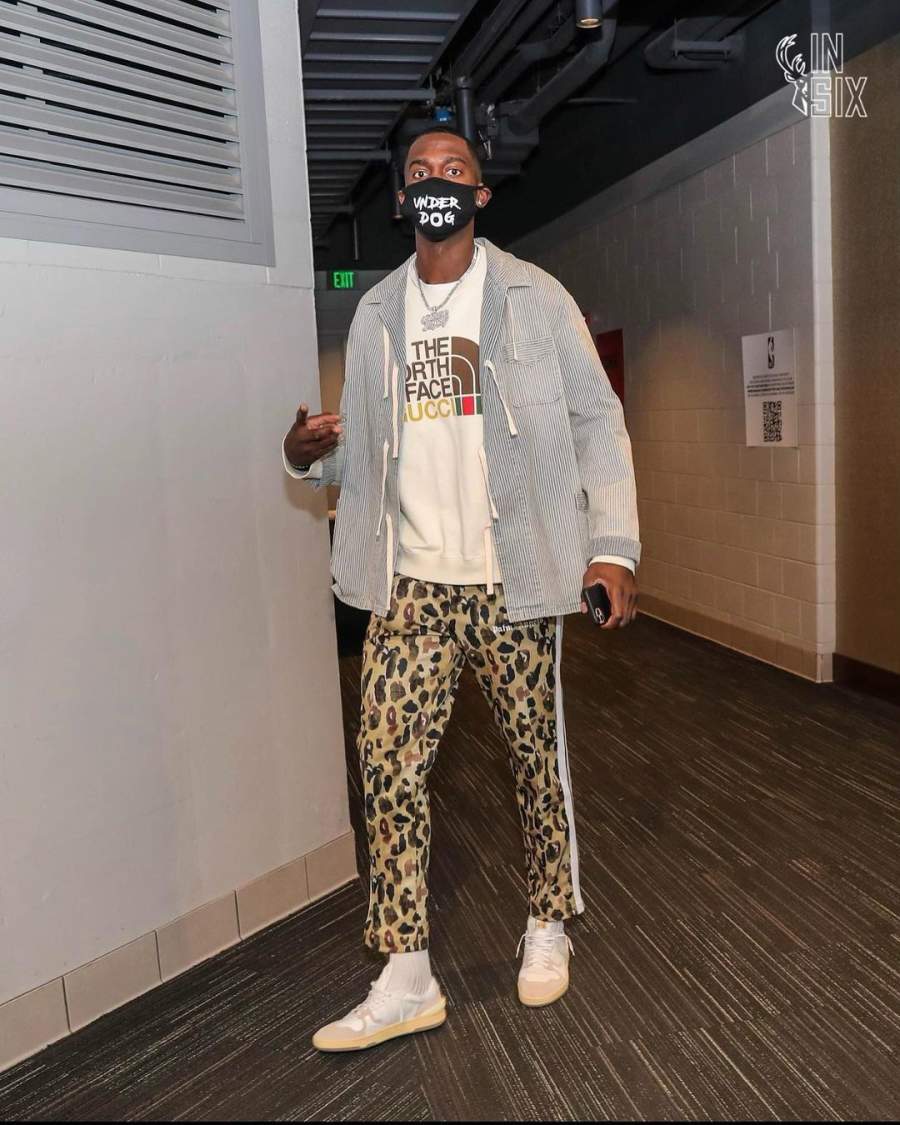 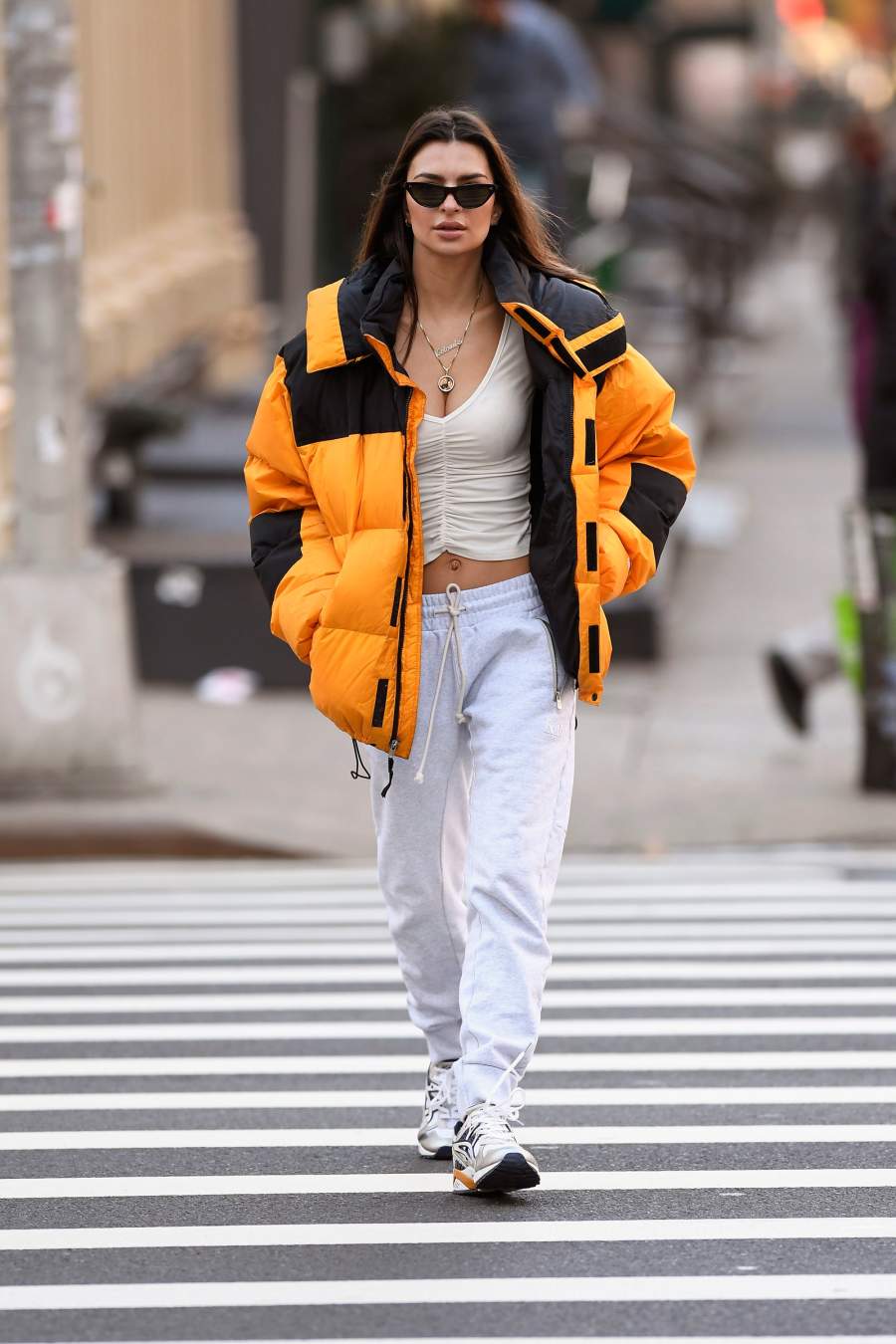