The unique connections between the NBA and wrestling

The NBA world and the one of wrestling are incredibly connected through sneakers, matches on the ring, title belts and even TV disputes about arena.

The new adidas Dame 7 “Ric Flair” represents the latest episode of the relationship between the NBA and the world of professional wrestling. Ric Flair and his persona are known by almost everybody and the NBA is not an exception, that’s why adidas got inspired by his golden robe for this colorway. The Cleveland Cavaliers even asked The Nature Boy to hype the crowd during Game 4 of the 2015 NBA Finals against the Warriors.

Everybody remembers the time Dennis Rodman skipped the mandatory media meeting to promote what will have become the second most viewed pay-per-view in the history of WCW. In 1998, at Bash at the Beach, Rodman and Hulk Hogan faced Diamond Dallas Page and Karl Malone, the same man he had to guard during the 1998 NBA Finals. Rodman won both the Finals and the wrestling match. 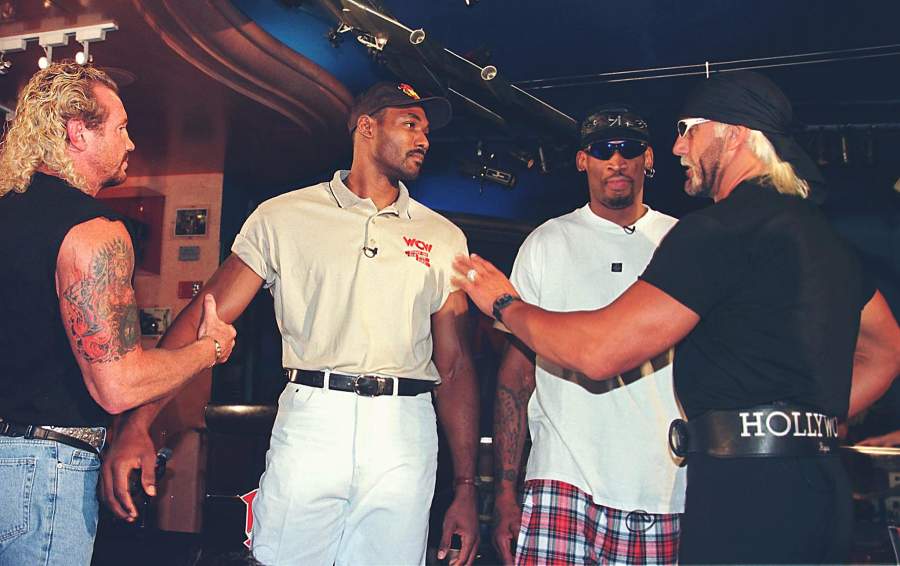 Shaquille O’Neal also has a past in the WWE. He took part in a Battle Royal match at Wrestlemania 32 and he later promised an official match against Big Show which never happened. Yet. 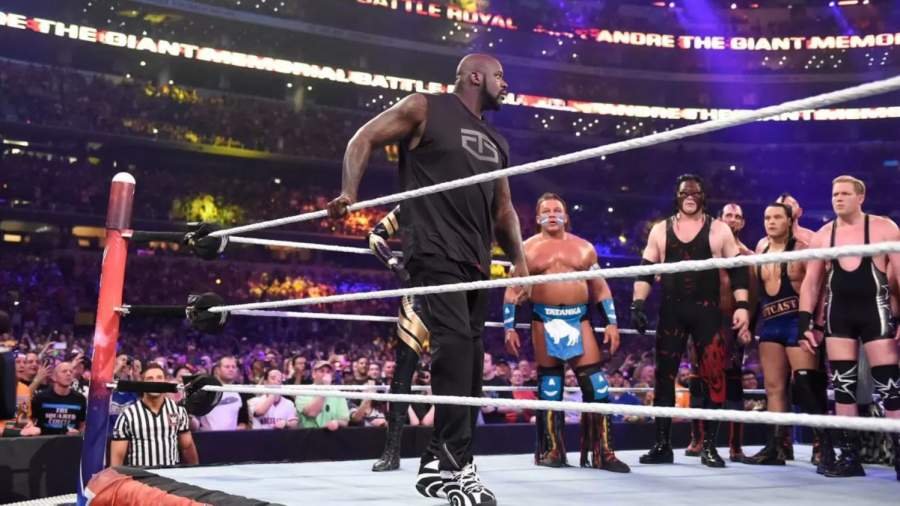 Enes Kanter is a big fan of the sport and even won the 24/7 Title against R-Truth before losing it a few seconds later. Kanter later said he would become a full-time wrestler once he is done with basketball. 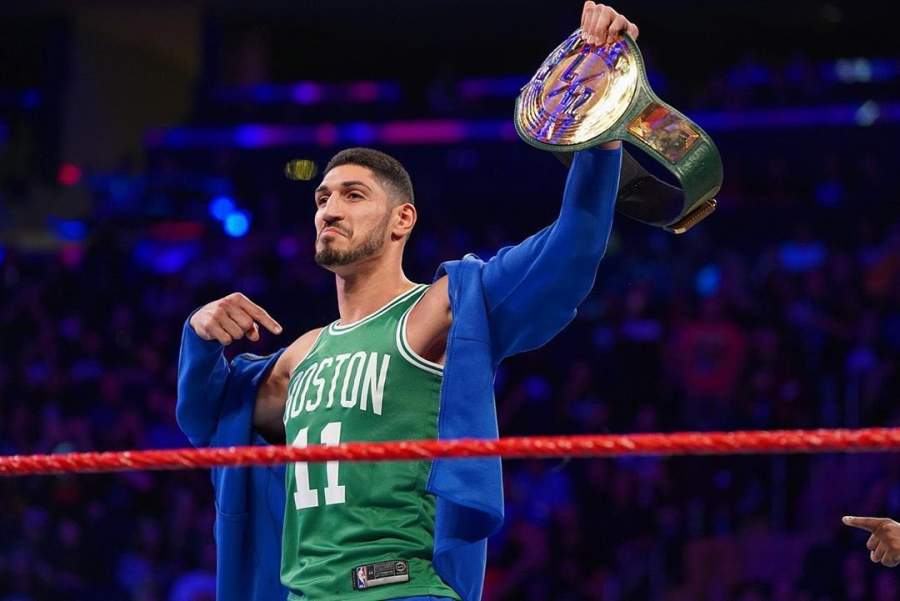 The best story actually goes back to 2009, when the Nuggets played the Lakers in Game 4 of the Western Conference Finals on the day the WWE previously secured the PEPSI Center for an episode of Monday Night Raw. The Nuggets asked the WWE to reschedule so Mr. McMahon, the man behind the WWE, moved the event to the Staples Center, in Los Angeles.

The Monday show included a 5-on-5 match in which the good characters, or face as they are called, would have worn Lakers jerseys while facing the evil ones in their Nuggets ones. Of course, the Lakers five won. The match was supposed to also have Mr. McMahon himself confronting the character of Stan Kroenke, owner of the Nuggets but it never happened. 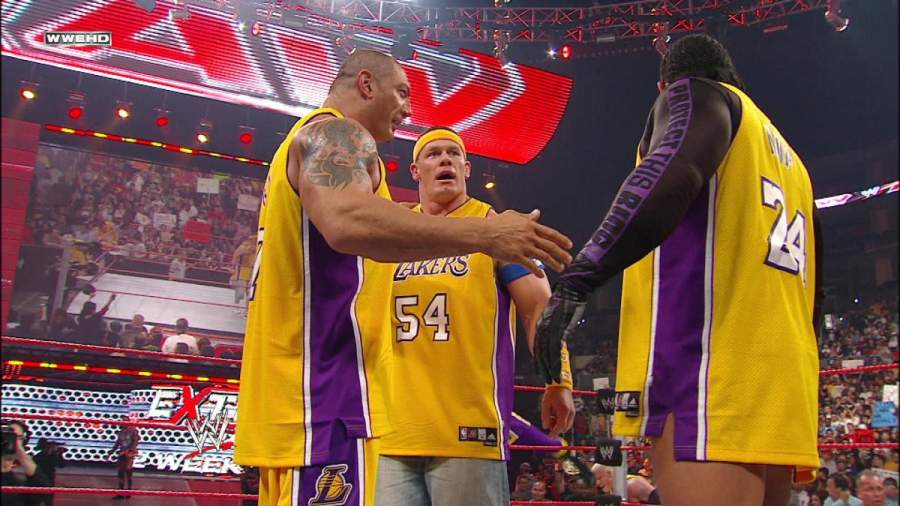 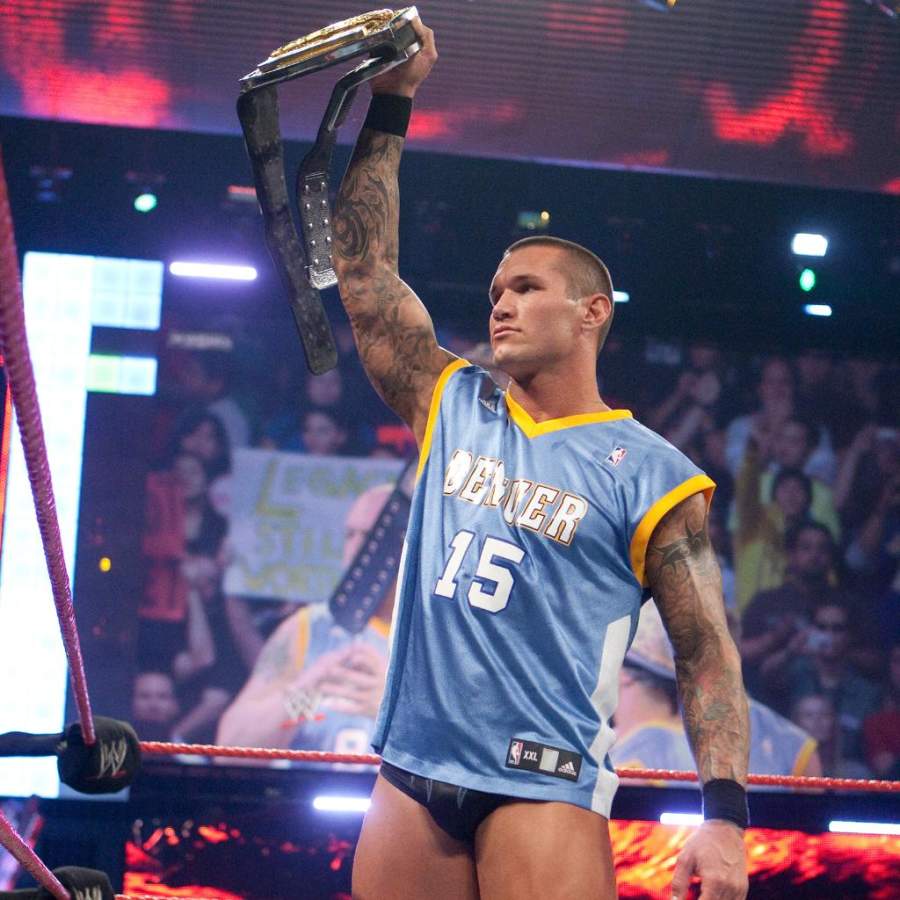 Get the new adidas Dame 7 “Ric Flair” at Airness. 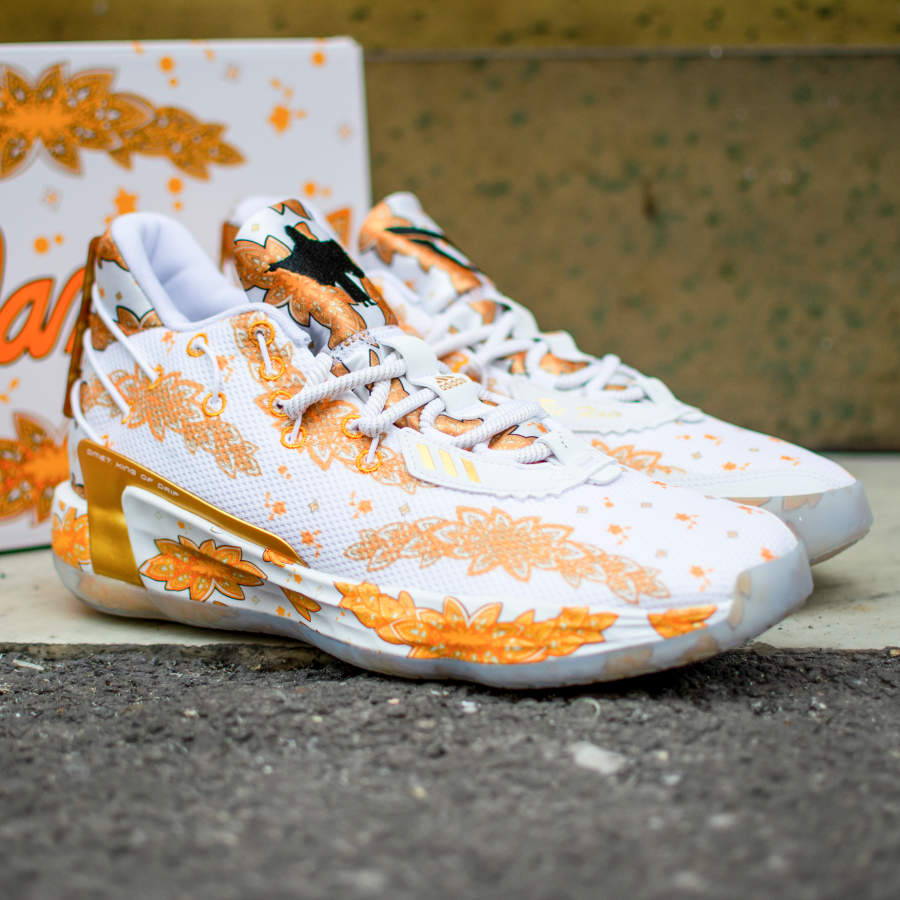 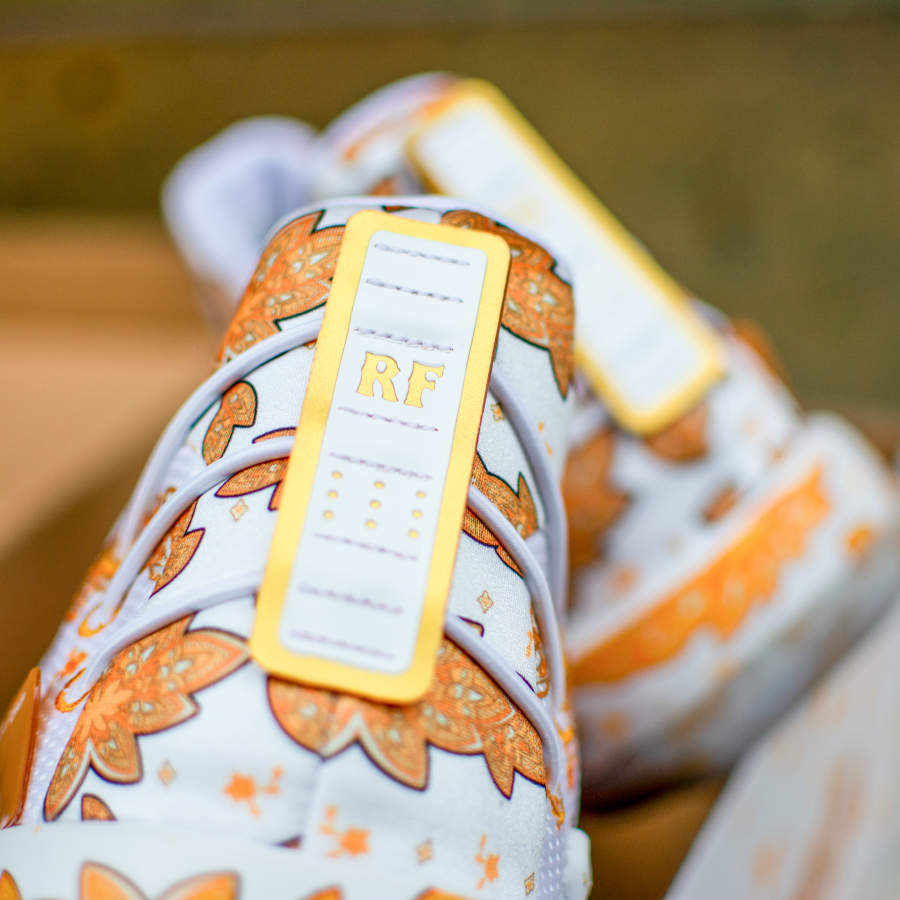 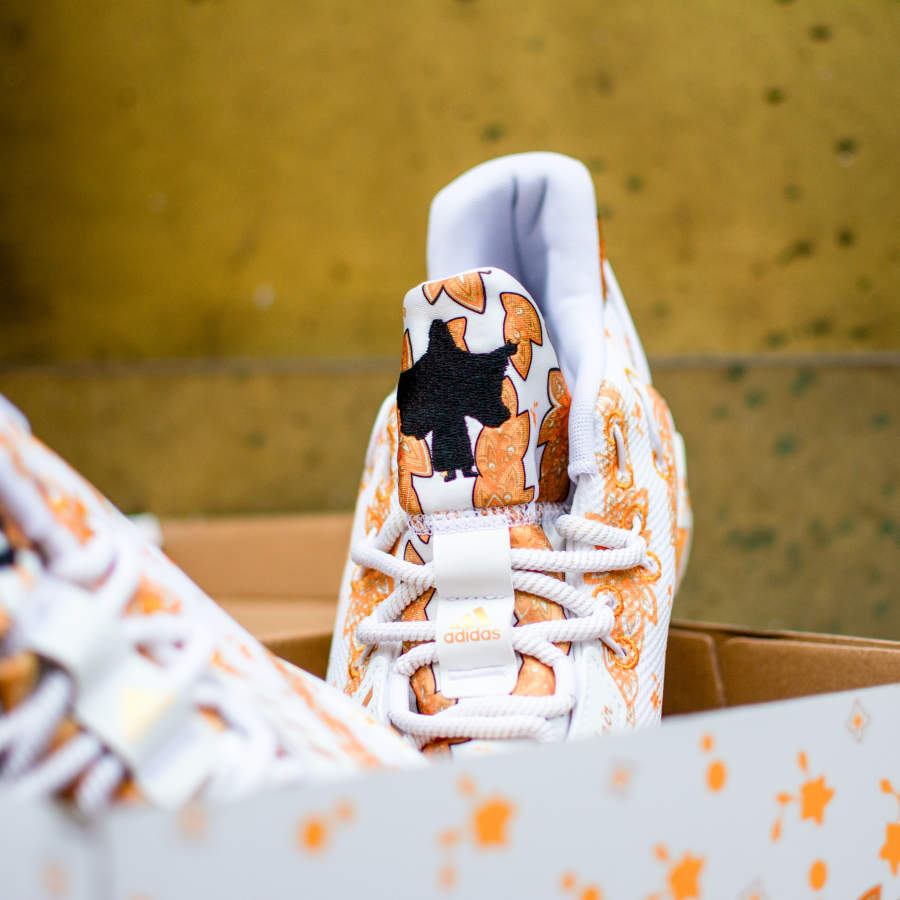 Rajon Rondo is the sneakers MVP of the 2020 NBA Finals

Rajon Rondo closed his contract with Anta, becoming a free agent sneakers, so he showed an amazing variety of sneakers during the NBA Finals.